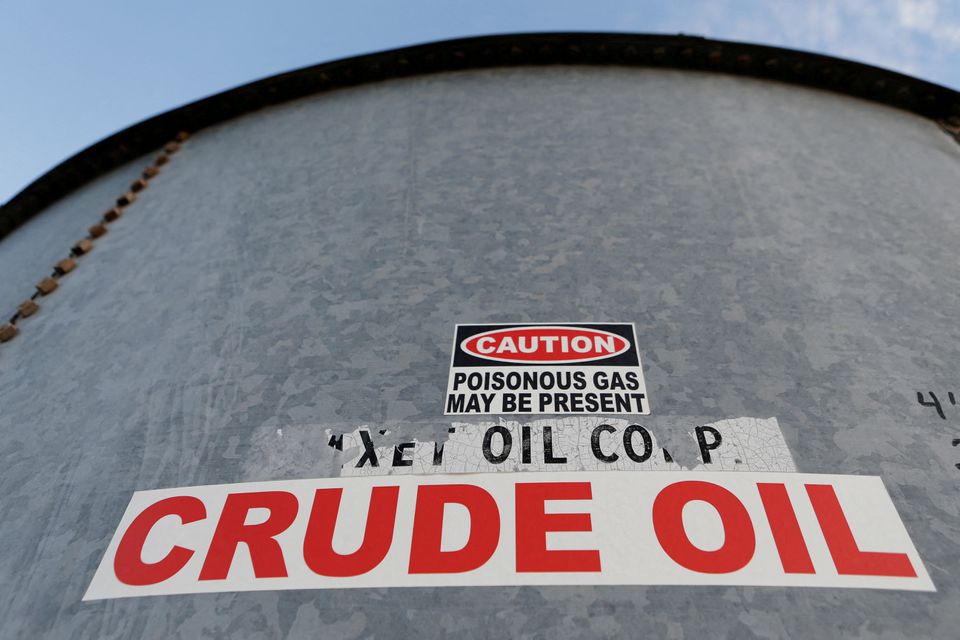 Japan and Australia said on Thursday they were closely watching oil prices for any impact from hostilities in Ukraine, with Australia saying it was prepared to tap its oil stockpile held in the United States if global supplies are hit.

Australia's energy minister, Angus Taylor, said any move to tap the small stockpile that Australia holds in the United States Strategic Petroleum Reserve would be in coordination with other International Energy Agency (IEA) members.

Oil prices jumped to seven-year highs this week on worries that oil and gas supplies could be disrupted if Russia launches an all-out invasion of Ukraine at a time when global oil stockpiles are tight.

"While we cannot control these international price spikes, we are closely monitoring the situation with the IEA and the United States and stand ready to take action to help alleviate these pressures," Taylor said in a statement.

Total oil stocks in IEA member countries stood at close to 4.16 billion barrels as of end-December, including 1.5 billion barrels held by governments in emergency reserves, the IEA said on Feb. 22.