24 Feb 2022  by plenglish.com
According to Bajatovic, the Government of Serbia signed an excellent agreement in the past, valid until June 1, but in March or April it will pen a deal for at least 10 years. 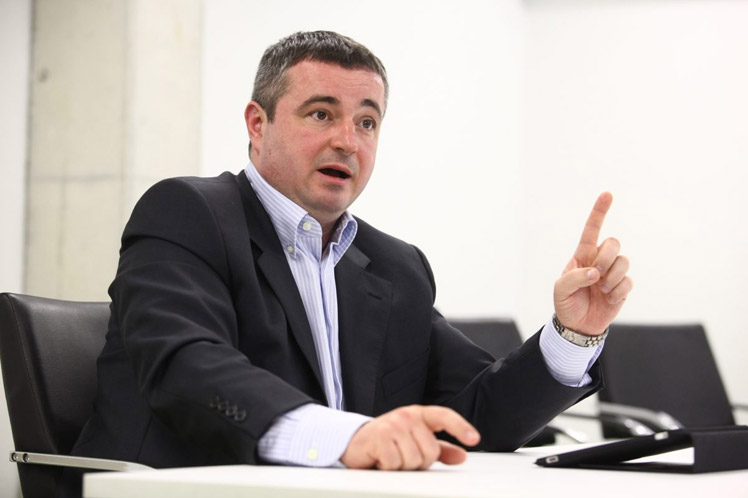 The official denied expecting problems with the increase in gas prices and confirmed that they will not rise for Serbian consumers, both for households and the industry.

Bajatovic recalled that the presidents of Russia and Serbia, Vladimir Putin and Aleksandar Vucic, respectively, agreed in the past on gas regulation at an advantageous price for this nation.

However, it is not only a question of prices, he affirmed, but there is less and less gas and it is expected to increase in value in line with the increase in oil prices.

Since early this year, Gazprom has supplied energy to Serbia through a new route.

The gas is transported from Russia through the Turkish Stream pipeline across the Black Sea, then enters Bulgaria’s national transmission system and finally reaches Serbia.