24 Feb 2022  by oilprice.com
Natural gas prices in China have gained as much as 80 percent over the last month to reach a record high amid freezing weather and tight supply. 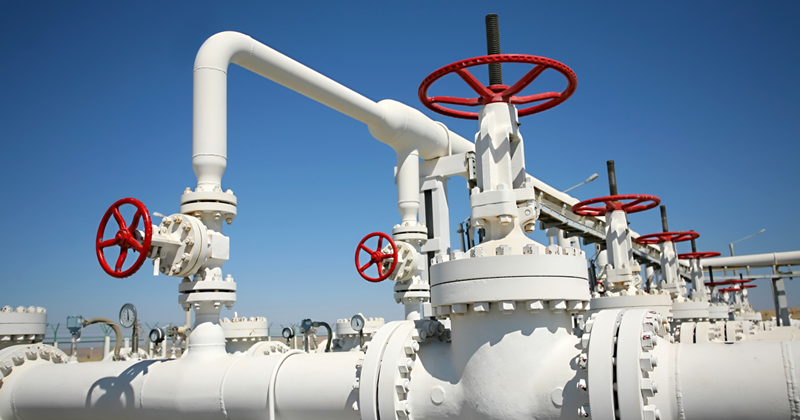 Bloomberg reports that temperatures in many parts of China were colder than usual for the season and would continue to put pressure on gas supplies until later this week, especially in the northern part of the country. This could prompt Chinese traders to look for LNG cargoes on spot markets, which would further aggravate the deficit on those markets.

This could, in turn, create problems for Europe, which is still grappling with tight gas supply and dangerously low inventories, because Chinese LNG is trading at a premium to the Asian benchmark, and traders might be tempted to snatch up LNG cargos to sell to China.

According to one Bloomberg analyst, besides the weather, restocking LNG may also have affected demand for the commodity in the world’s largest importer.

Meanwhile, Shell forecast that global natural gas demand could surge by as much as 90 percent between now and 2040 and top 700 million tons annually.

Asia will account for most of the increase in LNG demand through 2040, considering that natural gas production in many Asian countries will decline, while regional economies will grow and LNG will replace more polluting energy sources, Shell said. Around 70 percent of the total growth in global LNG demand through 2040 will come from Asia.

In this context, China may soon turn into a major LNG trader, according to analysts. Chinese businesses are already setting up trading firms across the world to compete with majors Shell, BP, and Vitol as the country is seen retaining the top spot among LNG importers for the observable future. Meanwhile, China is closing long-term LNG supply deals with U.S. producers, which would boost the availability of gas to trade.