23 Feb 2022  by reuters.com
China National Offshore Oil Company, or CNOOC, aims to complete by the end of 2023 a project to install the world's largest storage tanks at a liquefied natural gas (LNG) receiving terminal being built in east China, it said late on Sunday. 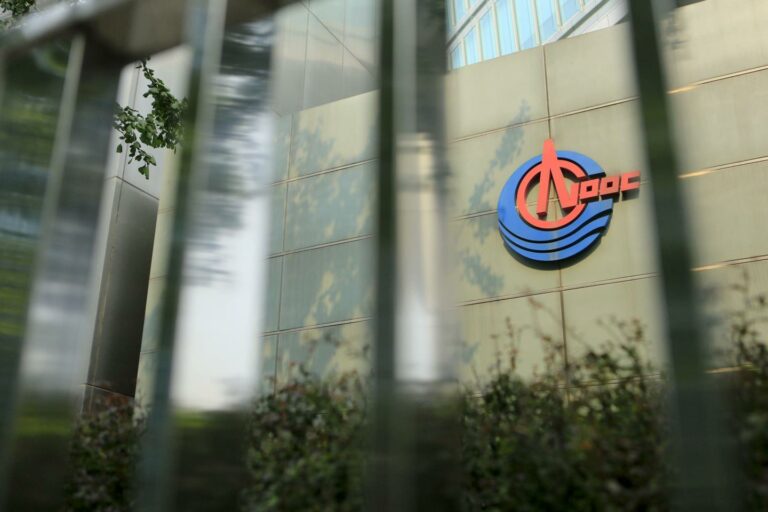 CNOOC, one of China's largest importers of LNG, on Sunday completed the foundation for six giant LNG storage tanks each sized 270,000 cubic meters, CNOOC's gas and power group said on its official Wechat account, calling these tanks the largest of their kind.

On completion of the project, it will have capacity to receive 6 million tonnes of LNG per year.

The tanks, part of the new import facility CNOOC is building at Yancheng port of Jiangsu province, are in addition to the four 220,000 cubic-metre tanks built earlier at the same site, which should be able to receive three million tonnes per year from the middle of 2022.

That would make the terminal the third operating LNG import facility in Jiangsu province.