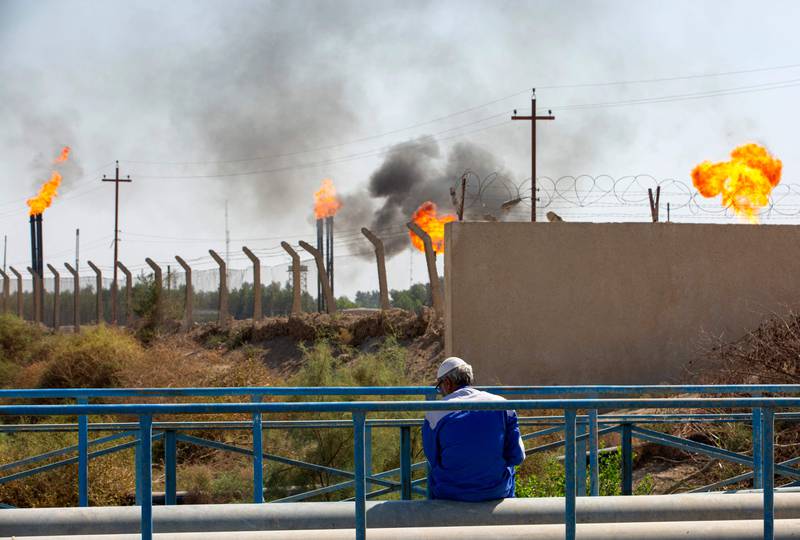 Flare stacks burn off excess gas at Nahr bin Omar in Basra province. Iraq is looking to increase its hydrocarbons production to capitalise on higher oil prices. Photo: AFP
Iraq has begun negotiations with the US oil major Halliburton to develop a crutch gas field in Anbar governorate, looking to increase its hydrocarbons output as oil prices rise.

The Ministry of Oil has also sent the initial contract for the development of Mansourieh gas field to the Council of Ministers for its approval, Iraqi satellite television channel Al Nujaba said on Twitter on Monday.

The ministry did not give details of the potential deal with Haliburton or the contract it has signed for Mansourieh gas field.

Iraq, Opec's second largest producer, is trying to increase its oil and gas output to capitalise on higher oil prices. The country relies heavily on the sale of hydrocarbons for revenue to fuel its economy and can benefit from price increases to accelerate its growth.

Oil prices, which rose more than 67 per cent last year, are currently trading above their seven-year high and are expected to breach the $100 per barrel market at a time of tight supply and rising geopolitical tensions in eastern Europe.

Iraq is also keen to tie up with more international energy companies to invest in its energy sector after oil majors such as ExxonMobil and Lukoil considered leaving the grounds of political instability and security concerns.

In September, Iraq signed an agreement worth $27 billion with France's TotalEnergies for four oil and gas projects.

TotalEnergies will make an initial investment of $10bn, with engineering investment on projects to start “immediately”, according to the company's chairman and chief executive Patrick Pouyanne.

The French oil major will invest in projects to recover gas being flared across three oilfields in Iraq and use the gas to generate power from a plant with 1.5 gigawatts capacity in the first phase. The move will help the country plug its power deficit and use its energy reserves more efficiently. 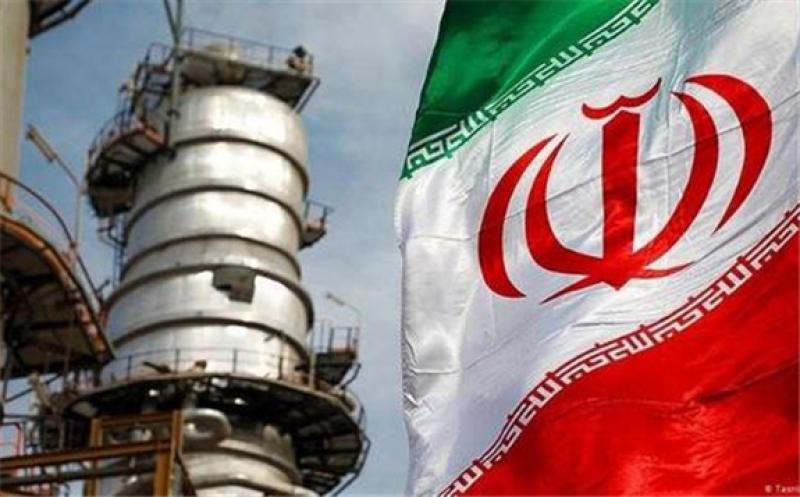 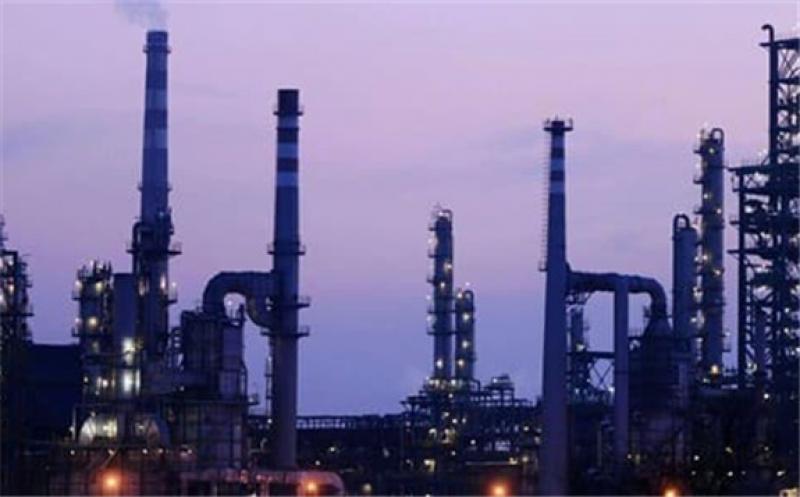 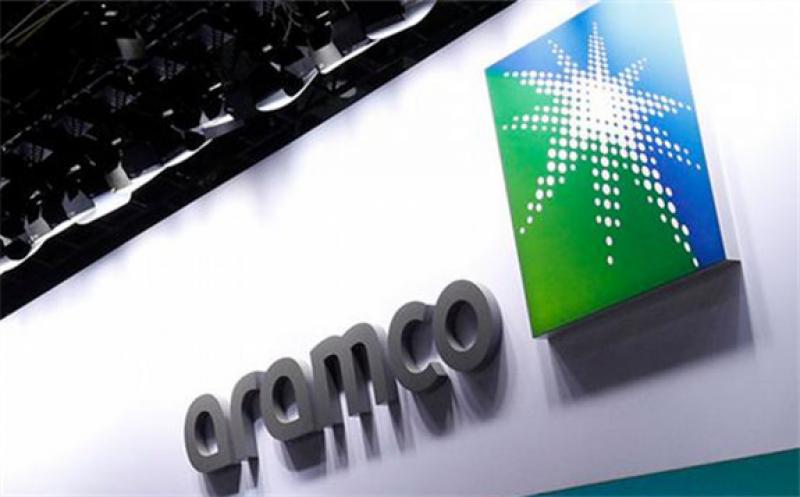 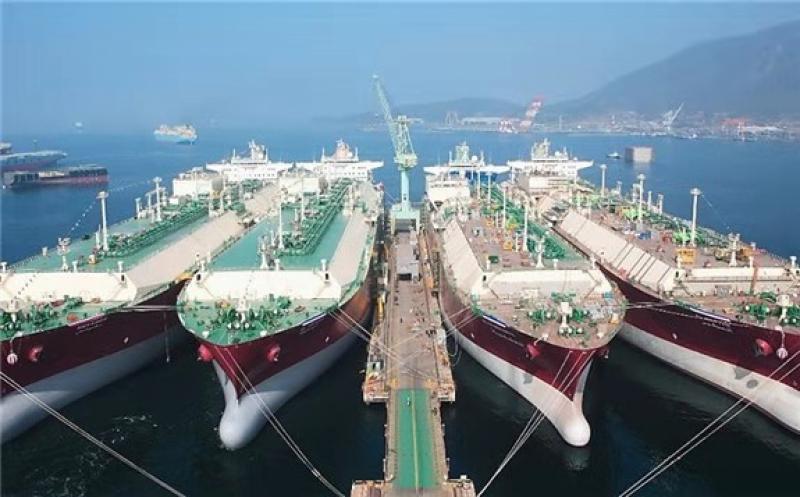