23 Feb 2022  by offshore-energy.biz
Norway’s oil production in January 2022 fell behind the Norwegian Petroleum Directorate’s predictions by 2.3 per cent, while the gas output also experienced a decrease compared to figures from December. 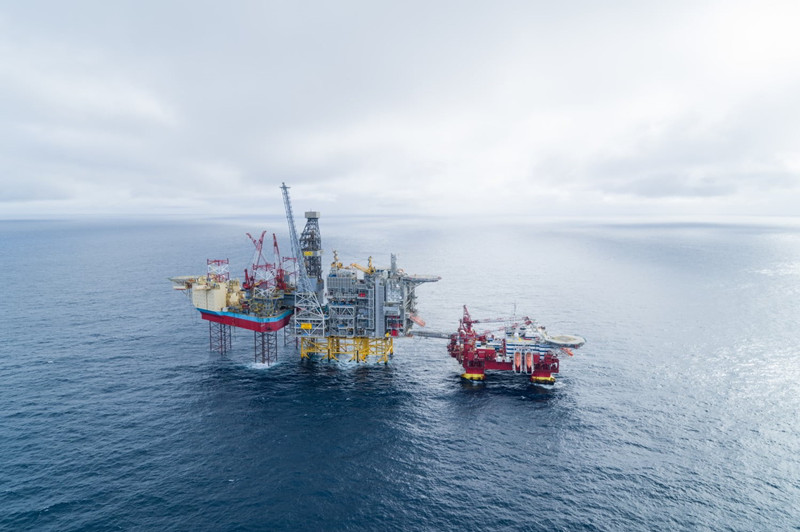 Preliminary production figures for January 2022 show an average daily production of 1 968 000 barrels of oil, NGL and condensate, based on the NPD’s report on Tuesday.

Oil production in January is 2.3 per cent lower than the NPD’s forecast. 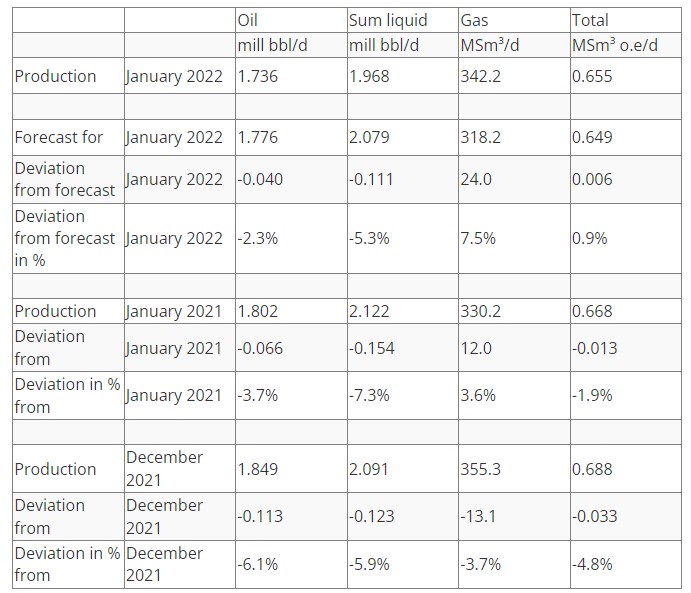 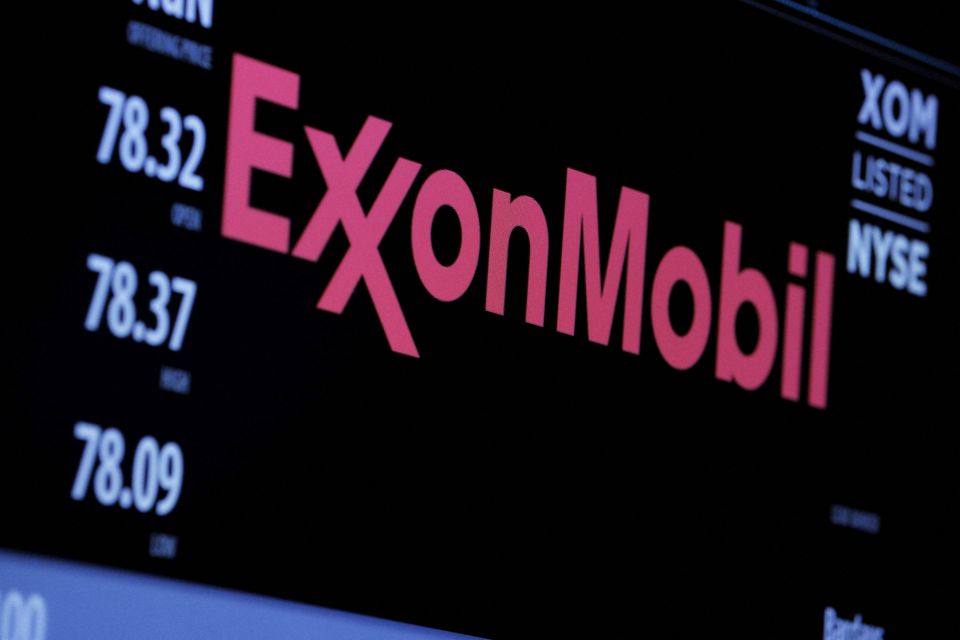 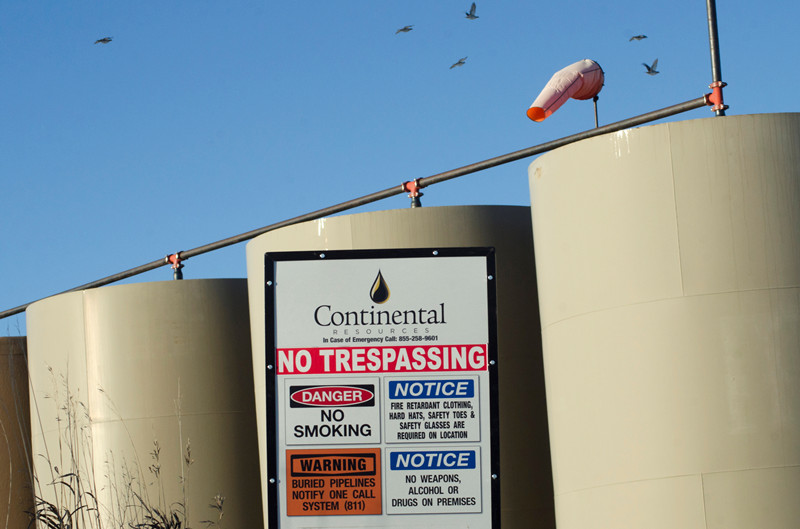 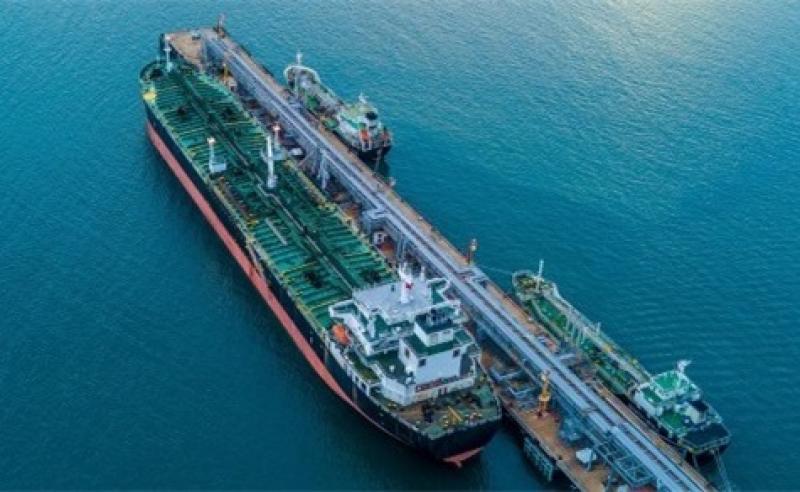 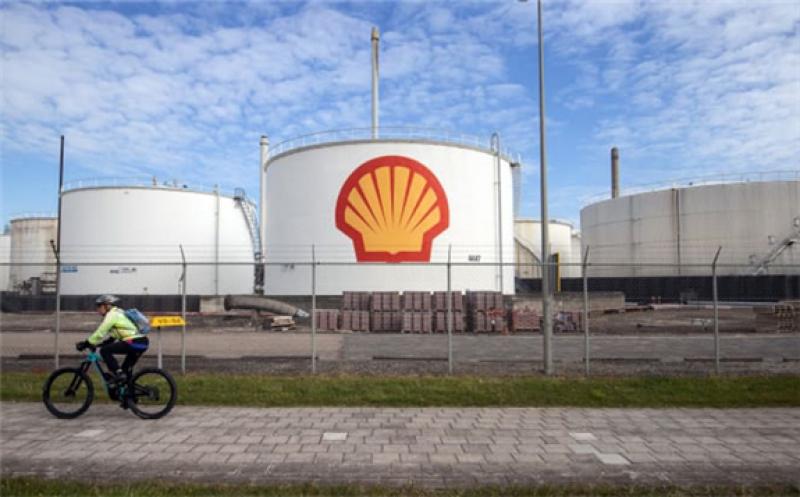