The ‘Long-Term Commitment to Natural Gas Award’ was conferred on HE Saad Sherida Al-Kaabi, the Minister of State for Energy Affairs of Qatar and President and CEO of QatarEnergy. 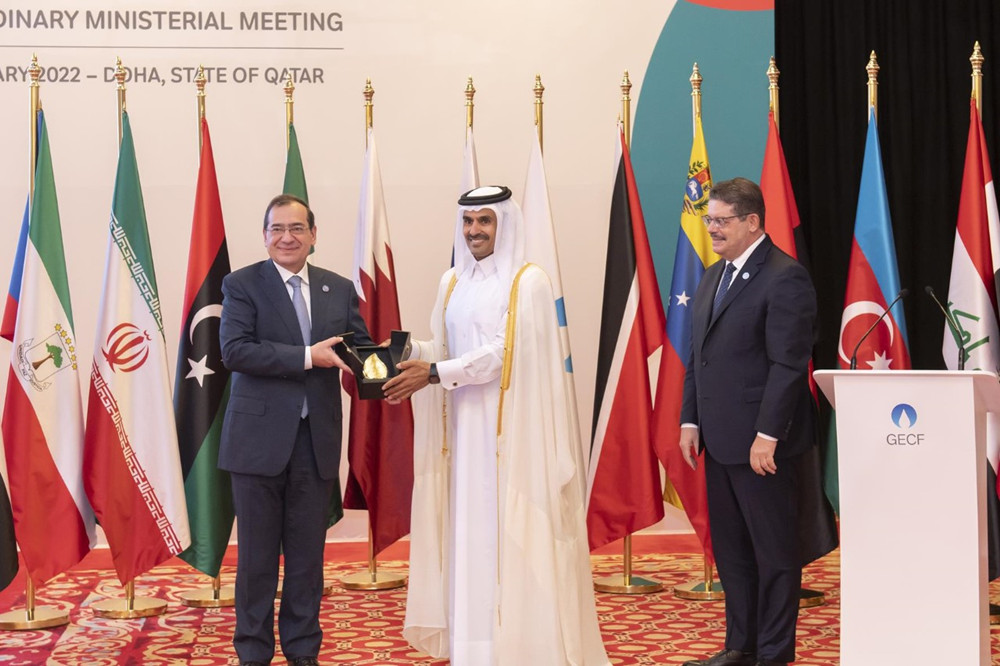 HE Saad Sherida Al-Kaabi flanked by HE Tarek El-Molla (left) of Egypt and HE Eng. Mohamed Hamel of the GECF

This recognition has been designed to celebrate individuals whose sustained leadership in developing natural gas industry resulted in an outstanding global record of achievement across the length of their careers.

The ‘GECF Foundation Award’ was presented to HE Viktor Zubkov, the Chairman of the Board of Directors of PJSC Gazprom and the Special Representative of the President of the Russian Federation for Cooperation with the GECF. HE Zubkov received the honour for his exceptional services to the establishment and advancement of the GECF. 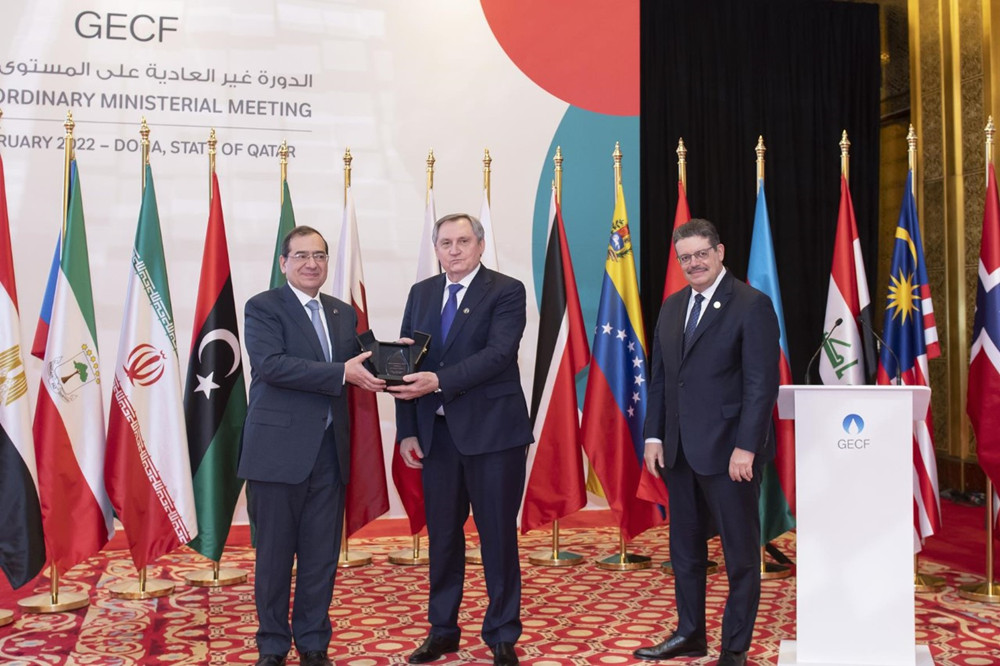 HE Nikolai Shulginov of Russia receiving the award on behalf of HE Zubkov from HE Tarek El-Molla (left) of Egypt. HE Eng. Mohamed Hamel of the GECF is on the right

The ‘Friend of GECF Award’ was granted to Engineer Emad Abdel Latif Mohamed of Egypt for his over four-decade-long contribution to the gas industry in the Middle East. 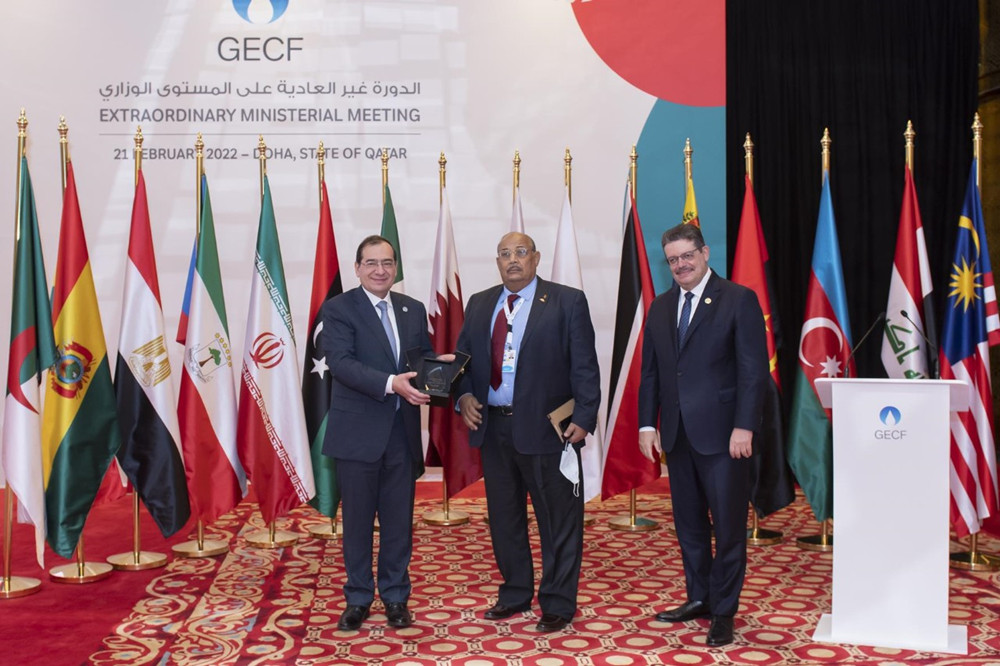 Abdel Latif Mohamed flanked by HE Tarek El-Molla (left) of Egypt and HE Eng. Mohamed Hamel of the GECF

The GECF Awards have been conceptualised to become the gas industry’s most sought after recognition. They are open to individuals and institutions from both the GECF and non-GECF Member Countries, such as individuals associated with the international gas and energy companies, national gas companies, academic and research institutions, media and international public figures.