22 Feb 2022  by reuters.com
HSBC aims to cut emissions associated with loans made to its oil and gas clients by 34% this decade, the bank’s sustainability chief told Reuters, marking the first time that Britain’s biggest lender has committed to such a target. 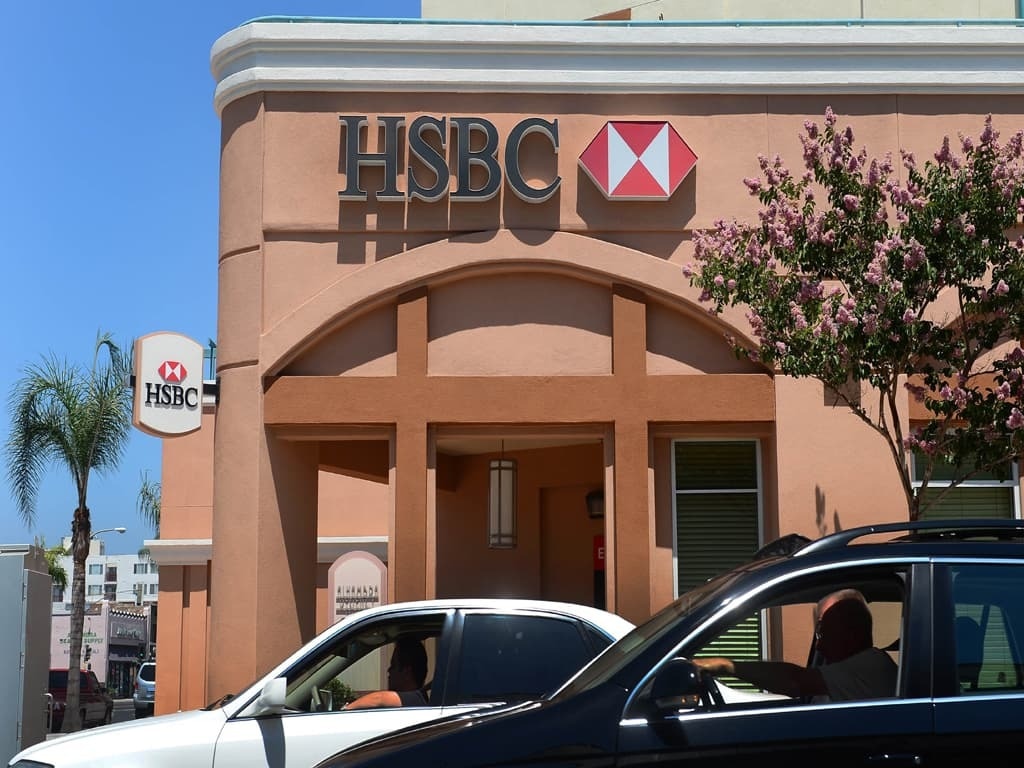 More than 100 banks have pledged to reach net zero carbon emissions by 2050 and are under pressure to provide details on the deep shorter-term cuts to “financed emissions” that are needed if banks are to have any chance of meeting their goal.

“This is rewiring the way we make financing and investment decisions from here on in,” Group Chief Sustainability Officer Celine Herweijer said of HSBC’s 2030 targets.

HSBC is a major lender to corporate clients across Asia and some of the world’s biggest oil and gas companies, and its plan is expected to set the tone for other banks in the region, most of which have yet to release targets.

HSBC said its oil and gas target was based on ‘absolute’ reductions rather than ‘carbon intensity’, which measures emissions per unit of energy or barrel of oil and gas produced, and so could see actual emissions rise.

Climate activists say intensity-based targets do not go far enough if the world is to keep global warming from rising beyond 1.5 degrees Celsius from pre-industrial levels, which scientists deem crucial to prevent catastrophic climate change.

“There’s no way that you can move to a net-zero economy by 2050 if you have intensity-based metrics in the energy sector,” Herweijer told Reuters.

Among the biggest global banks, few have committed to absolute targets, although Citigroup last month vowed to reduce its energy-sector absolute emissions by 29% by 2030.

HSBC’s new targets also include a plan to reduce by 75% the intensity of financed emissions for power and utility clients.

Herweijer said this target was intensity-based, rather than absolute, because electricity consumption globally would need to rise during the transition to a lower-carbon economy.

The bank’s targets are aligned with the International Energy Agency’s Net Zero Emissions by 2050 Scenario, which Herweijer said was the hardest to meet but “doable”.

HSBC said on Tuesday targets for the coal, aluminium, cement, iron, steel and transport sectors would follow in 2023.

Around 100 large upstream and integrated companies are responsible for 90% of HSBC’s oil and gas sector financed emissions, and the bank has given them an end of 2022 deadline to produce plans on how they intend to decarbonise.

The targets will cover so-called Scope 1 and 2 emissions, those linked to a company’s own operations, and Scope 3 which are produced when customers use their products and which Herweijer said account for 80% of their emissions.

While focused on helping clients to plan, those who did not risked losing access to finance, Herweijer said, adding that a major challenge is the variability in emission disclosures.

“There’s a big diversification on how different companies are measuring and reporting, if at all, on Scope 3, and the extent of that,” she said.

Like most banks, HSBC’s targets exclude capital markets activity such as underwriting bonds and share placements, although this would change as standard accounting for ‘facilitated emissions’ becomes available.

While that may not happen until later this year, Herweijer said HSBC was not “ignoring capital markets” and for future deals was “thinking about the financed emissions of them as part of our decision making”. 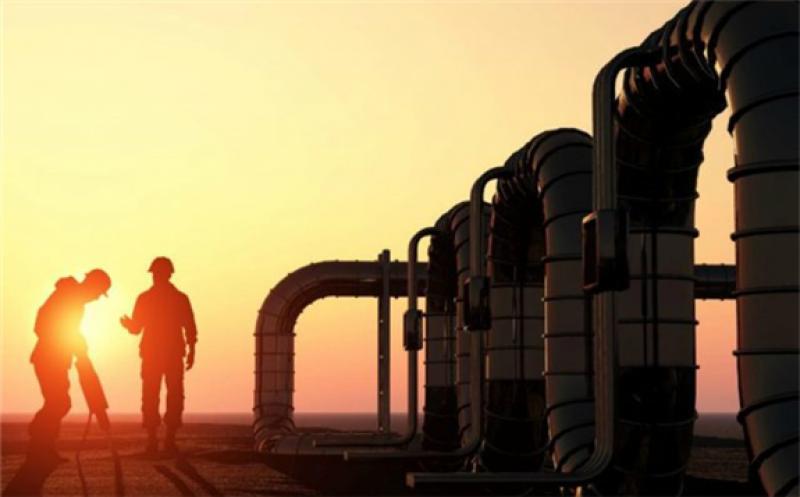 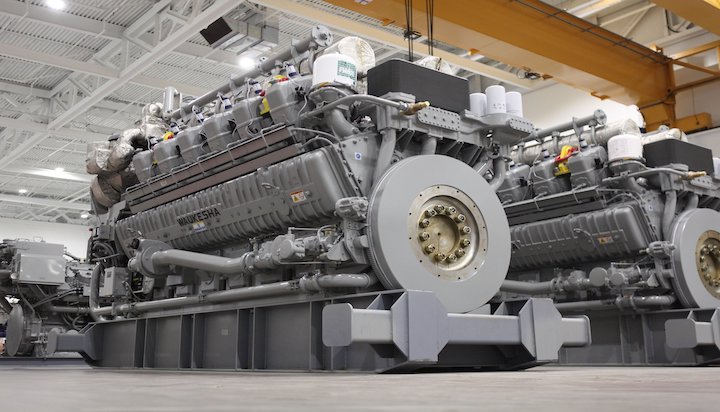 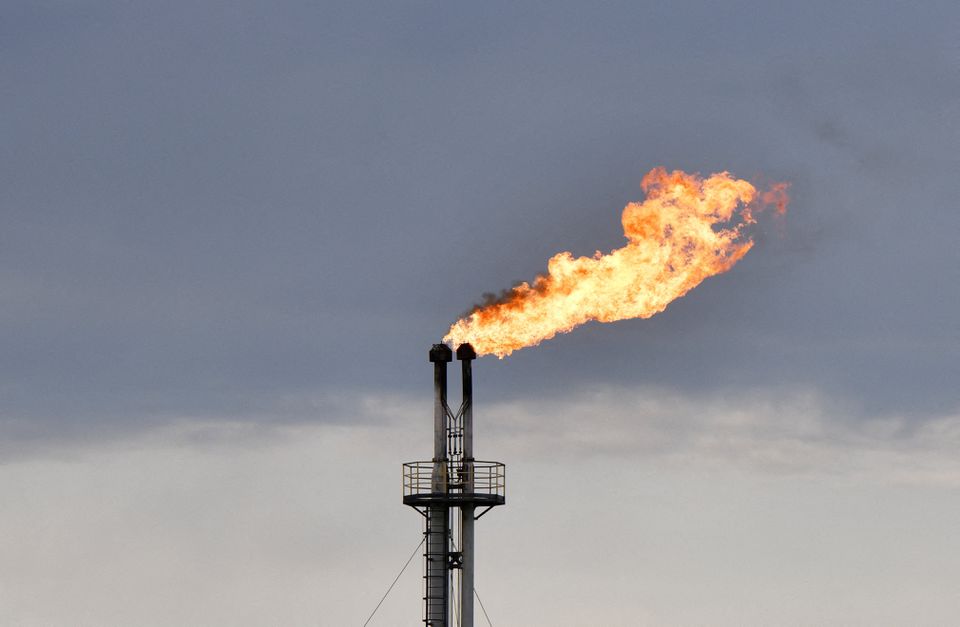 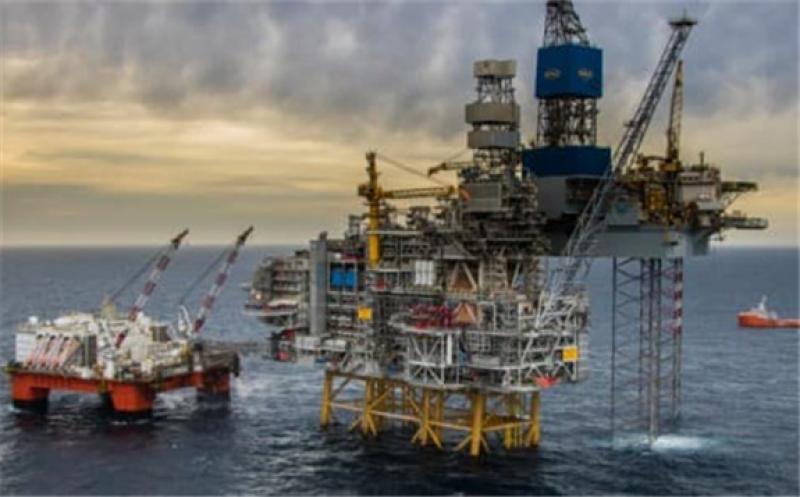