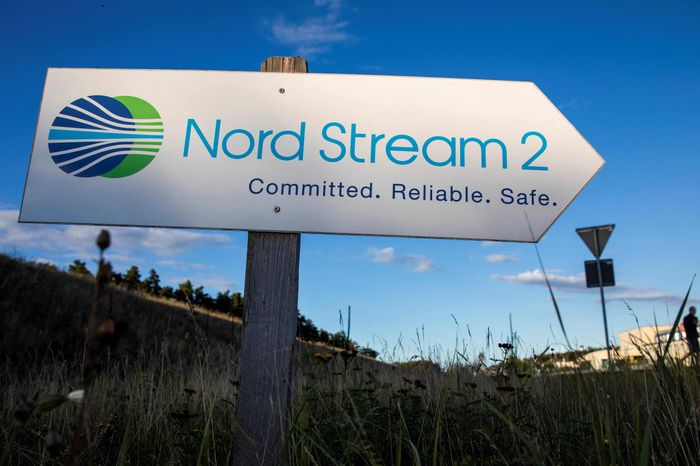 Energy prices, notably natural gas and crude, climbed sharply, amid the threat of a full-scale invasion of Ukraine by Russia.

Against that backdrop, Brent oil BRN00, +1.92%, the international benchmark, was trading over 2% higher at $97.35 a barrel, after the April contract BRNJ22, +1.92% finished 2% higher on Monday, marking the largest daily gain for a front-month contract since Feb. 14, according to Dow Jones Market Data.

Russian President Vladimir Putin, in a speech on Monday, said that he recognized the independence of pro-Moscow separatist factions in Luhansk and Donetsk, Ukraine and was ordering troops into the breakaway regions as what he referred to as peacekeepers.

The animosities brewing over Ukraine drew a swift rebuke from the international community, with the White House issuing an executive order restricting investment and trade in those regions, while additional measures — likely sanctions — were expected to be announced Tuesday.

Meanwhile, officials from the European Union described Putin’s latest actions and statements as “a blatant violation of international law.”

Russia is a key supplier of natural gas to Western Europe and intensification of conflict in Eastern Europe can influence prices. Energy analysts have said that Germany’s dependence on Russian gas also has left Europe short of options to sanction Moscow if it invades Ukraine.

Some analysts have warned that crude oil could shoot above $100 a barrel if tensions in Ukraine erupt into full-blown war.