18 Feb 2022  by reuters.com
Guyana is in talks with state-run oil firms from the Middle East to discover new offshore fields, Vice President Bharrat Jagdeo told Reuters, hoping to recruit a new and substantial explorer to its nascent energy industry. 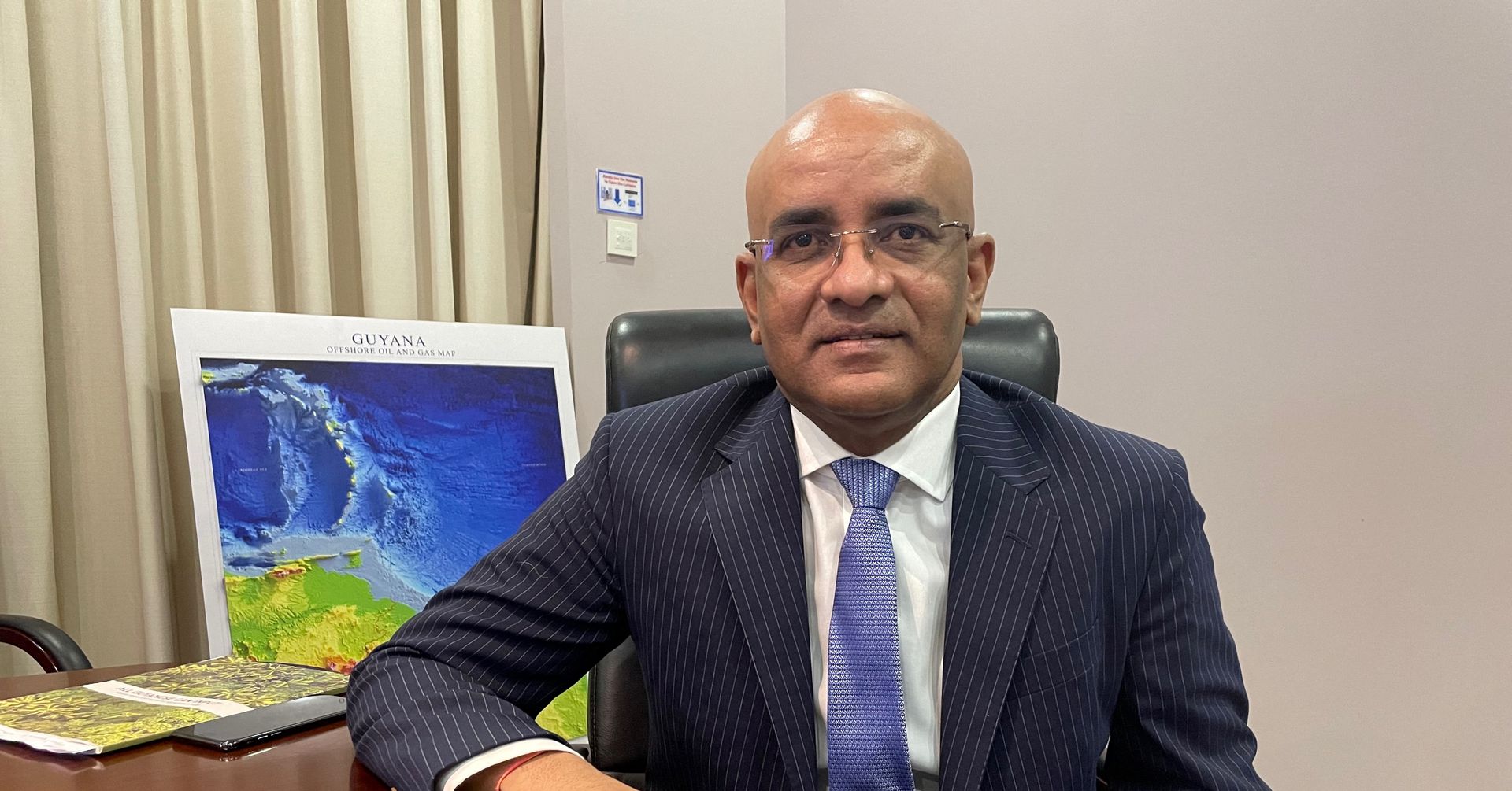 Results of the talks with Middle East firms could lead Guyana to bar a consortium led by U.S. major Exxon Mobil Corp from a prospective drilling rights auction, the vice president added.

The Exxon-led group currently pumps all the South American country’s output since discovering significant amounts of oil offshore in 2015. With more than 10 billion barrels of recoverable oil and gas reserves found so far, Guyana has become one of the hottest exploration and production frontiers in decades.

“We’ve had offers from some countries to work with us in this regard. Some from the Middle East,” Jagdeo told Reuters in an interview at Guyana’s International Energy Conference on Wednesday. “Diversification of interest is good for our country.”

He declined to name the national oil companies discussing future oil projects in the tiny nation. The country is in a hurry to expand local industry, jobs and to address health and education needs of its about 750,000 citizens through its energy resources, he said.

Representatives from Qatar Energy and a six-person delegation from the Saudi Arabia government were among attendees at the energy conference this week.

India’s government-owned Oil and Natural Gas Corporation (ONGC) also is interested in participating in a potential oil auction for drilling rights, a person close to the discussions said.

The consortium could be barred from an auction of unassigned blocks, if the country decides to hold one, the vice president said.

“I’m not sure whether we would want Exxon to participate in the bid,” he said of the prospective auction. “We haven’t made a decision. But they have a fairly large footprint here already.” Jagdeo said.

Guyana wants unassigned blocks to be developed as quickly as the Stabroek exploration block. If Exxon committed to the same speed elsewhere, it may make Guyana reconsider barring the U.S. producer from new areas, the vice-president said.

Exxon did not reply to a request for comment.

An alternative to taking a “big strategic partner” that could lessen the Exxon group’s grip on its oil production would be to form a state oil company to explore unassigned blocks, Jagdeo said.

Guyana’s commitment to a net zero emissions target by 2050 adds to the urgency of getting new exploration underway, he said.

“It is important in the context of net zero to have reserves explored, discovered, proven and developed as quickly as possible within the time frame we have.”

Guyana has considered conducting seismic surveys of its unassigned exploration blocks before any auction. But it may forgo those surveys to speed up exploration commitments, he said.

“We would probably get less (payment), but we might be able to get faster exploration,” he said.