17 Feb 2022  by thinkgeoenergy.com
The high-Level Meeting of IRENA's Global Geothermal Alliance (GGA) will be hosted in El Salvador in late September with concrete dates and details to be shared later. 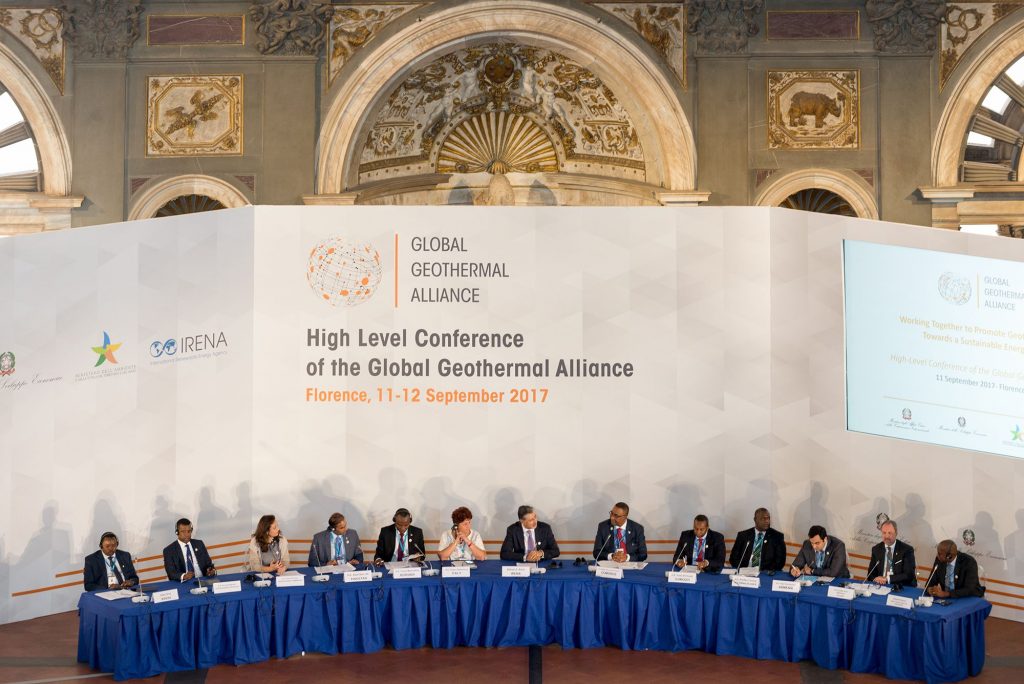 Last month, during the 12th Assembly of the International Renewable Energy Agency (IRENA), it was announced that El Salvador would host the High-Level Meeting of the Global Geothermal Alliance (GGA).

The GGA serves as a platform for dialogue, cooperation and coordinated action between the geothermal industry, policymakers and stakeholders worldwide created to increase the use of geothermal energy, both in power generation and direct use of heat. It calls on stakeholders to support the deployment of realisable geothermal potential. As of today, the GGA has 49 member countries and 45 partner institutions.

Currently, the promotion of geothermal energy in El Salvador is a key area, fostering its use for cryptocurrency mining. The long Salvadorian tradition on geothermal power generation is now on the path to developing new projects not only for power generation but also in direct heat applications, while they support knowledge exchange in the Region and work on improving policy frameworks. This context is the perfect environment for the upcoming High-Level Meeting of the GGA. In this framework, and with the support of the International Geothermal Association, in the second half of 2022, the High-Level Meeting of the GGA will take place in San Salvador with a focus on the crucial role of geothermal energy in the energy transition and its relevant contribution to climate action offering a platform for an exchange on challenges and opportunities in the deployment of geothermal solutions in developing countries.

It has been five years since the last High-Level Meeting of the GGA was held in Florence, where country members signed a Declaration committed to working together to promote geothermal for electricity generation and heating. Now that another GGA’s High-Level Meeting has been announced, high expectations are rising among the geothermal community since, nowadays, the Alliance has grown, and its goals have been increased. 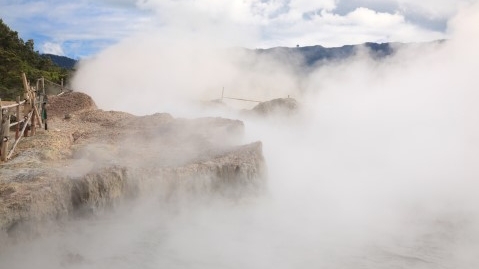