16 Feb 2022  by GECF
As the global population edges towards the 10 billion mark by 2050 and world GDP more than doubles, natural gas will continue to play a crucial role in alleviating energy poverty, fuelling economic growth, expanding prosperity, and contributing to the protection of the environment, according to HE Eng. Mohamed Hamel, the Secretary General of the Gas Exporting Countries Forum (GECF). 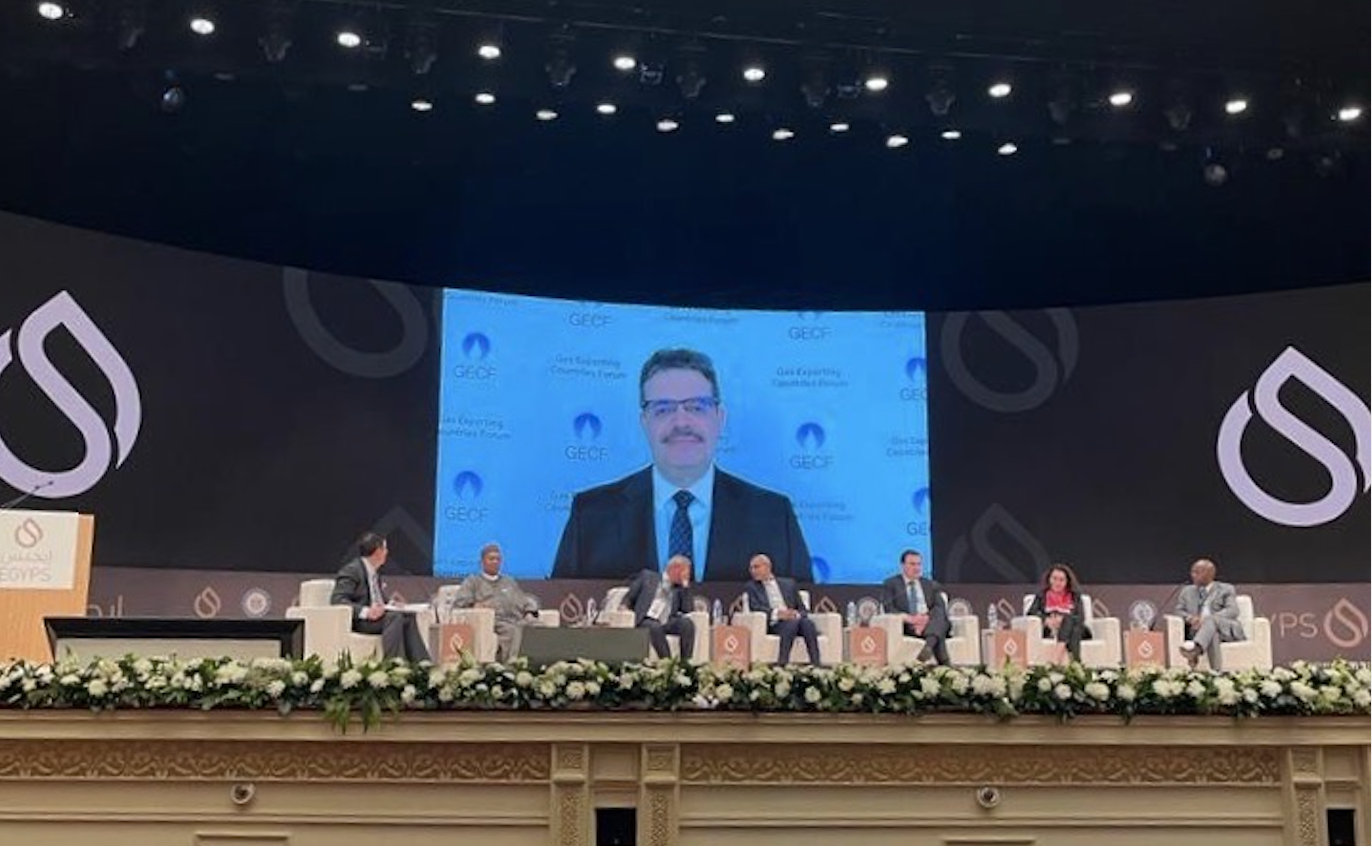 Taking part in the 5th Egypt Petroleum Show (EGYPS) 2022, HE Hamel delivered his pre-recorded remarks in a panel session, “Modernising the global energy dialogue for industry transformation’, and cautioned that a one-size-fits-all model will not work in the energy transition.

“Natural gas is the fuel for sustainable development in many developing countries. We shall not forget that today, more than three billion people still lack access to clean fuels for cooking,” he said.

“Energy transition in Europe cannot be the same as in India, or in Africa.”

HE Hamel expressed confidence that COP27 in Egypt – a developing country, and in Africa – will mobilise financial resources, transfer of technology, and capacity building to help developing countries mitigate and adapt to climate change.

“Not investing in natural gas today is a recipe for much higher prices tomorrow. This penalises the poorest and the developing world,” he asserted.

“It risks creating a backlash against the very policies that stifled investment, and jeopardising the attainment of the UN Sustainable Development Goals, and, thus, the very battle on climate change.”

HE Hamel praised the Egyptian leadership for supporting the growth of the industry. Egypt is the rotating President of the GECF Ministerial Meeting in 2022.

In its fifth anniversary edition EGYPS has become the region’s leading platform to shape the industry’s commitment to sustainable hydrocarbons and their role in the energy transition.