16 Feb 2022  by nasdaq.com
Oil pared some losses in early Asian trading on Wednesday after an over 3% fall the previous day, as investors weighed an easing Russia-Ukraine tension against overall tight global supplies. 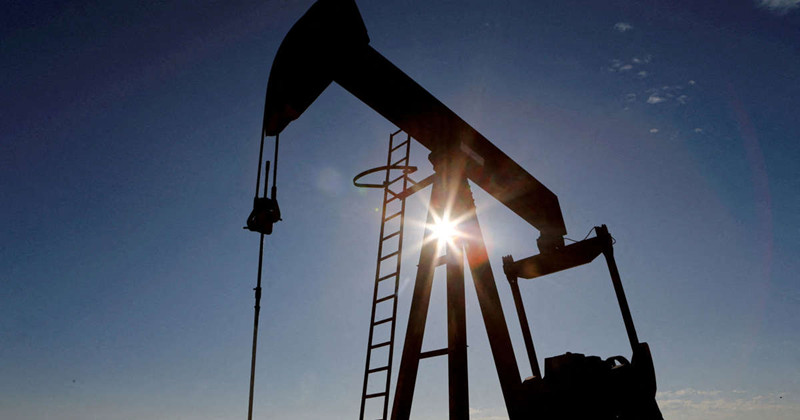 The oil market, however, remains tight and prices are still on course for a move towards $100 a barrel regardless of the Ukraine tension, said Moya.

German Chancellor Olaf Scholz said on Tuesday he saw scope for more diplomacy to avert a war between Russia and Ukraine after four hours of talks with President Vladimir Putin. 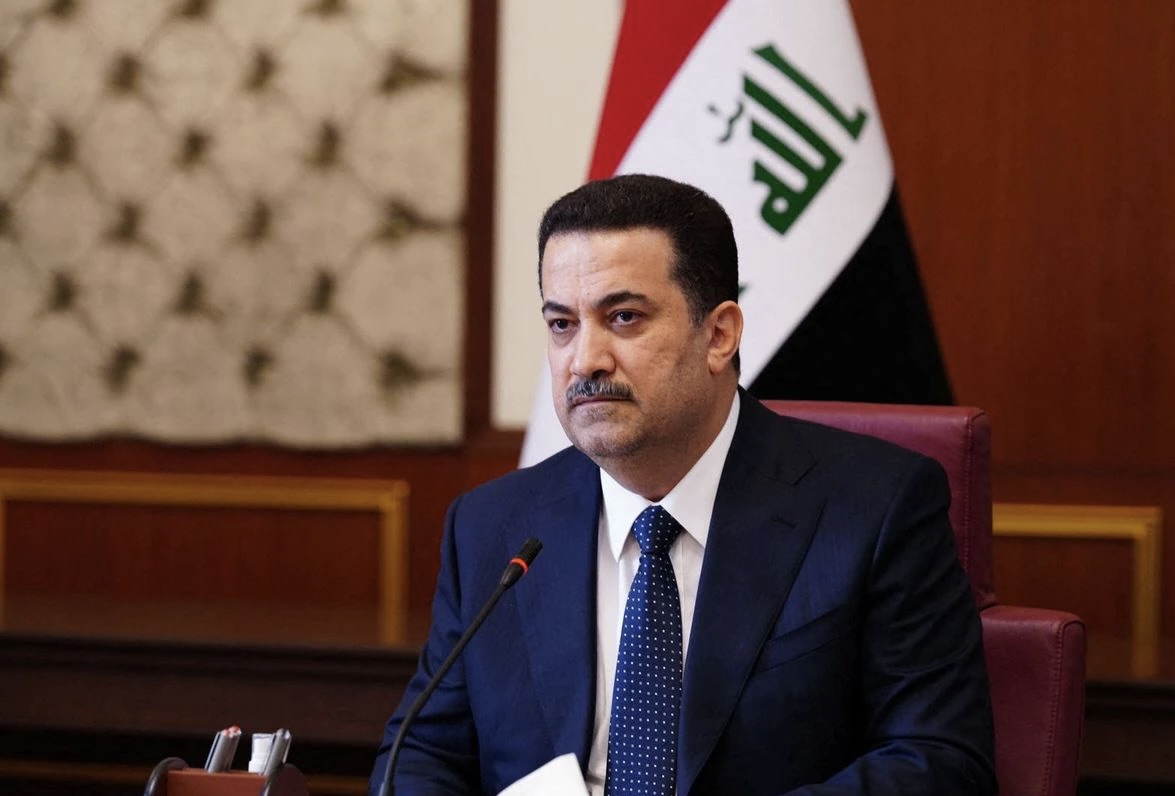