16 Feb 2022  by reuters.com
Asia is expected to face higher oil, gas and coal prices if Russia invades Ukraine and triggers sanctions and reprisals from the West, analysts say. 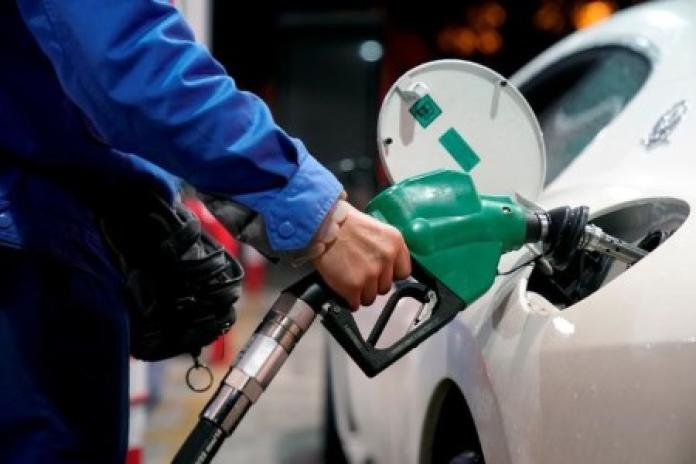 While Asia could potentially benefit if Russia diverts its energy exports from Europe to the east, Europe’s hunt for non-Russian gas could boost liquefied natural gas (LNG) prices and draw away Asia-bound cargoes, they warned.

Threatened sanction from the United States and Europe could also hamper Asia’s ability to take advantage of any additional energy supply Russia might offer.

Jitters over such supply disruptions sent oil prices to more than seven-year highs on Monday.

“The new gas deal via the Far East route shows that escalating tensions with the West has pushed forward Russia’s ‘Pivot to the East’, a long-term strategy to diversify its resource exports to Asian countries, especially China,” Kaho Yu, principal Asia analyst at risk consultancy Verisk Maplecroft, said in a note.

Some 37% of Russia’s crude exports in 2021, about 1.9 million barrels per day (bpd), went to Asia led by China, South Korea and Japan, according to Sushant Gupta, a research director at consultancy Wood Mackenzie.

Depending on the scale and extent of U.S. sanctions, China is unlikely to come under pressure, while the 300,000 bpd sent to South Korea and Japan could be impacted, Gupta said, similar to what happened when Iran’s crude was hit with sanctions.

If Russia halts gas exports to Europe and competition for LNG between Europe and Asia heats up, there could be a jump in prices that curbs buying, analysts said.

LNG demand may fall as much as 9% from expected levels in 2022, said Gavin Thompson, Woodmac’s Asia-Pacific vice chair.

“This might mean Asian utilities need to maximise coal burn to free up LNG supply which sounds pretty challenging,” he said.

“While they do have options to turn to spot volumes to mitigate any disruptions, both would likely be subject to higher import costs in such a scenario – which in turn, brings risks of partial demand destruction and fuel switching,” Lee said.

Russia supplies about 90 million tonnes or 10% of Asia’s seaborne imports, according to Woodmac.

It is a major supplier of thermal coal to China, Japan, South Korea and Vietnam.

Russia exports high-energy thermal coal and pulverised coal for injection (PCI) to Europe, which could be diverted to Asia, with sanctions again key to how much and where it is bought, said Robin Griffin, Woodmac’s vice president of metals and mining research.

“Diversion to Asia is a possibility - if rail can take it - so we might see more supplies heading to China, Japan, Korea and Taiwan markets,” Griffin said.

But high prices in Europe may draw coal from other Asian and American suppliers, ultimately leading to price increases, he noted.