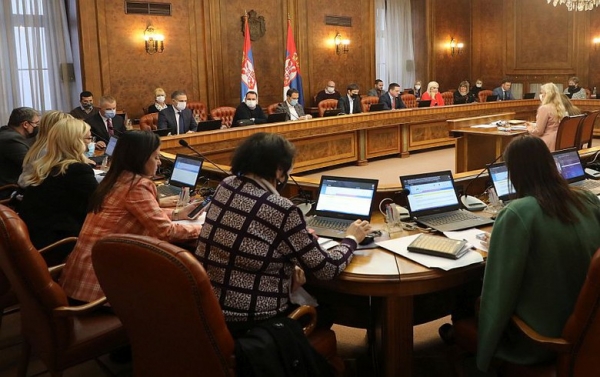 "The government passed the decree on limiting the prices of fuel products in order to avoid greater disturbances and maintain the living standards of citizens, considering that the prices of petroleum products increased in the previous period, which directly influenced the growth in prices of all other goods and services," the cabinet said in a statement.

In late January, the government extended by 90 days a price freeze on sugar, wheat flour types T-400 and T-500, sunflower oil, pork and milk with 2.8% fat content at their November 15 levels.