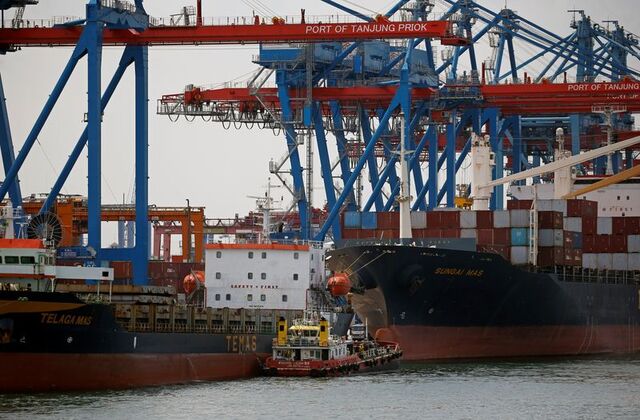 Indonesia’s export growth slowed more than expected in January, after authorities in the world’s top thermal coal exporter banned shipments in the first week of 2022, data from the statistics bureau showed on Wednesday. 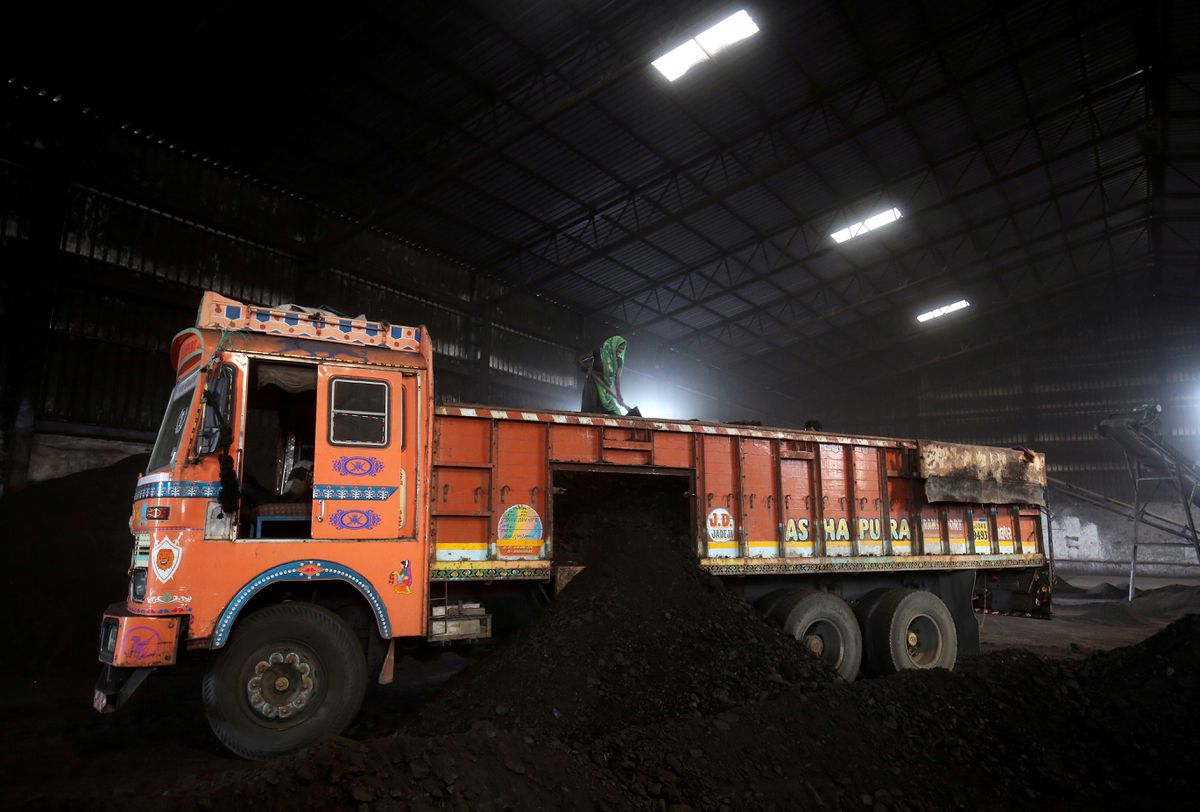