12 Feb 2022  by energypost.eu
In the UK and similar nations, the gas crisis is ballooning electricity prices too. That’s because the UK operates a wholesale electricity market where the most expensive power sets the price. As we enter an era where renewables are getting cheaper every year, it’s time to change that model so that consumers see the benefits, argues Michael Grubb at UCL. The design of electricity systems is not keeping up with the revolution in renewable energy. The gap between cheap renewables and expensive final electricity is becoming too large and therefore unacceptable, argues Grubb. He proposes a “green power pool” which aggregates long-term contracts with renewable energy generators and sells that power on to consumers. The price would mainly be set by the actual investment costs of those clean generators, rather than gas-driven wholesale markets. Only when the pool needs it will it buy from the wholesale market.

Not for the first time, global energy markets are in turmoil. Internationally traded gas prices more than quadrupled in 2021. In their wake, many energy suppliers have gone bust and household bills across Europe are set to soar. Energy prices are driving up the cost of living and inflation, but this is also a moment to realise the old saying: “never waste a good crisis”.

Some of the causes of sky-high energy bills are unavoidable – there is little that most governments can do about the wholesale price of gas itself. Fossil fuel companies make huge investments that take years to mature, breeding periods of moderate prices followed by supply squeezes when prices rocket. Gas prices softened over the previous decade and the arrival of the pandemic in 2020 depressed demand.

Regions without domestic gas supplies or which have depleted most of their gas reserves in recent decades get a lot of their gas by importing it. European periphery countries, including the UK and many parts of the Mediterranean, assumed they could rely on global supplies of liquefied natural gas. But tankers from the big gas producers such as Qatar can turn to Europe or Asia depending on who pays the highest price. Now there is a scramble, and Asian demand dominates.

The knock-on effect to energy bills is amplified in the UK and other countries in Europe where electricity is organised through wholesale markets (in which generators bid to operate if the price is right) and in which most homes rely on gas for heating. Average home energy bills in the UK, which rose to over £1,200 (€1,418 / US$1,630) in 2021, are predicted to shoot up by around 50% in 2022. Up to half of the rise will come not from the gas you burn, but from the impact of gas on electricity prices.

So why is a gas price crunch being felt just as strongly in electricity bills? After all, gas generates less than half of electricity – under 40% in the UK and only about 20% across the EU. Renewables generate over a quarter of UK power, nuclear and imports another quarter. The cost of generating power from wind and solar has tumbled over the past decade globally, falling by over 40% for onshore wind and by far more for solar and offshore wind. 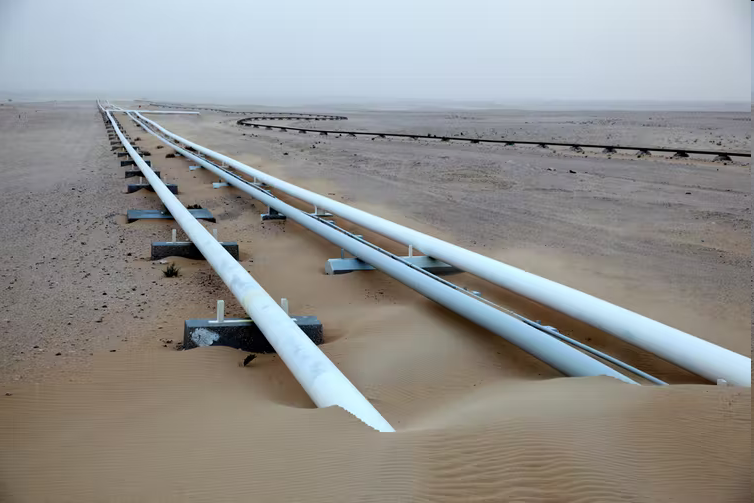 Gas supplies to Europe are under strain / IMAGE: Philip Lange/Shutterstock
The last fixed-price government contracts offered for offshore wind energy in Britain – hardly the cheapest of renewables – were under 5p per kilowatt hour (kWh). That’s less than a quarter of the typical domestic tariff (what most people pay for electricity at home) that consumers are set to face in 2022. Households are paying for their electricity several times what it now costs to generate and transmit it from the cleanest energy sources at scale.

In wholesale electricity markets, the most expensive generator sets the price

The design of electricity systems has failed to catch up with the revolution in renewable energy. Competitive electricity markets, established in many countries to try and minimise costs, are actually suffering the greatest price rises. This is not because governments elsewhere use taxes to subsidise electricity (though some do), but because in wholesale electricity markets, the most expensive generator sets the price.

Since renewables and nuclear will always run when they can, it is fossil fuels – and at present, unequivocally gas, plus the cost of taxes on CO₂ pollution – which set the price almost all the time, because some gas plants are needed most of the time, and they won’t operate unless the electricity price is high enough to cover their operating cost. It’s a bit like having to pay the peak-period price for every train journey you take.

If renewables are now so much cheaper, why can’t consumers buy electricity directly from them and avoid paying the gas and carbon costs?

A new golden age of electricity?

Energy markets aren’t designed to cope efficiently with sources like renewables which cost a lot to build but far less than fossil fuels to run. Governments offer long-term, fixed-price contracts to generators for their output of renewable energy. This has been the biggest driver of investment, while competitive auctions of these contracts, to companies keen to build renewables, have slashed building costs the most.

In contrast, households and other small consumers can rarely buy fixed-price contracts more than a year or two ahead, given the uncertainties in wholesale prices along with governments encouraging competitive switching between suppliers. The electricity generated from renewables contracts is fed into the rest of the system, which balances the variable output from renewables by generating more or less from conventional sources. That adds about around 1p per kWh to the cost of renewable electricity in the UK and Europe. Even accounting for this, the gap between cheap renewables and expensive final electricity is becoming unconscionable. 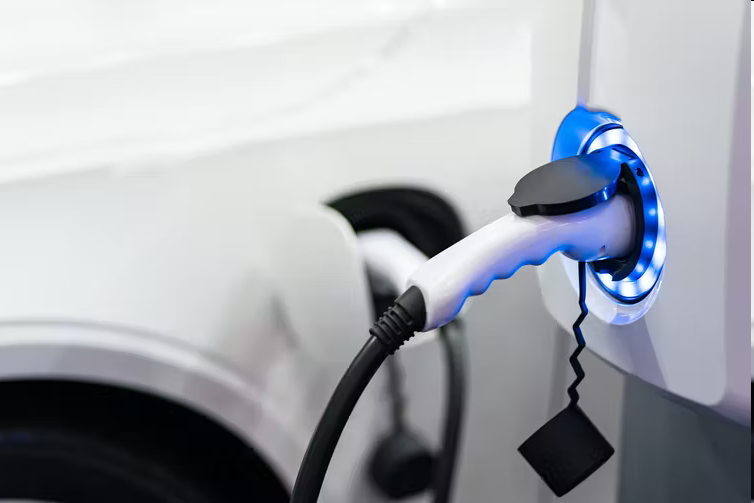 Electricity is replacing gas and oil in heating and transport / IMAGE: Naypong Studio/Shutterstock
How a “green power pool” would work

What would electricity markets appropriate for renewable energy look like? In research I led with colleagues on electricity prices, we proposed a green power pool which would aggregate long-term contracts with renewable energy generators and sell the power on to consumers. The price would mainly be set by the actual investment costs of generators, rather than gas-driven wholesale markets.

When there isn’t enough renewable power being generated or stored – like on cold and calm winter days – the green power pool would buy electricity from the wholesale market for limited periods and quantities. To minimise those costs (and emissions), contracts could give discounts to customers who can use electricity outside of peak times, or those with two-way electric vehicle connections who can sell power back to the grid.

It won’t happen overnight. It won’t cut bills tomorrow. But new electricity needs a new market – one which cuts energy bills at the same time as decarbonising the energy system. 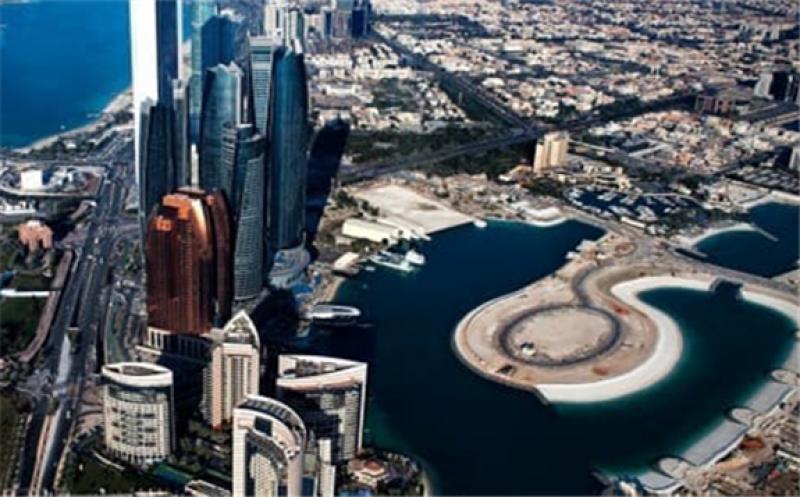 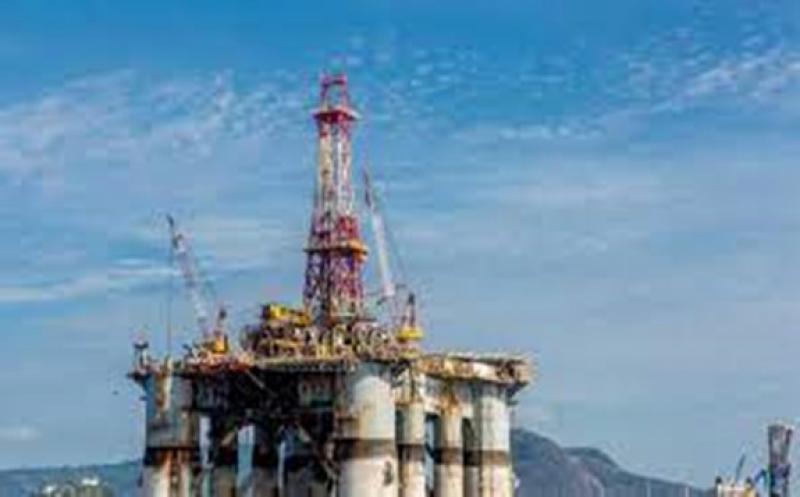 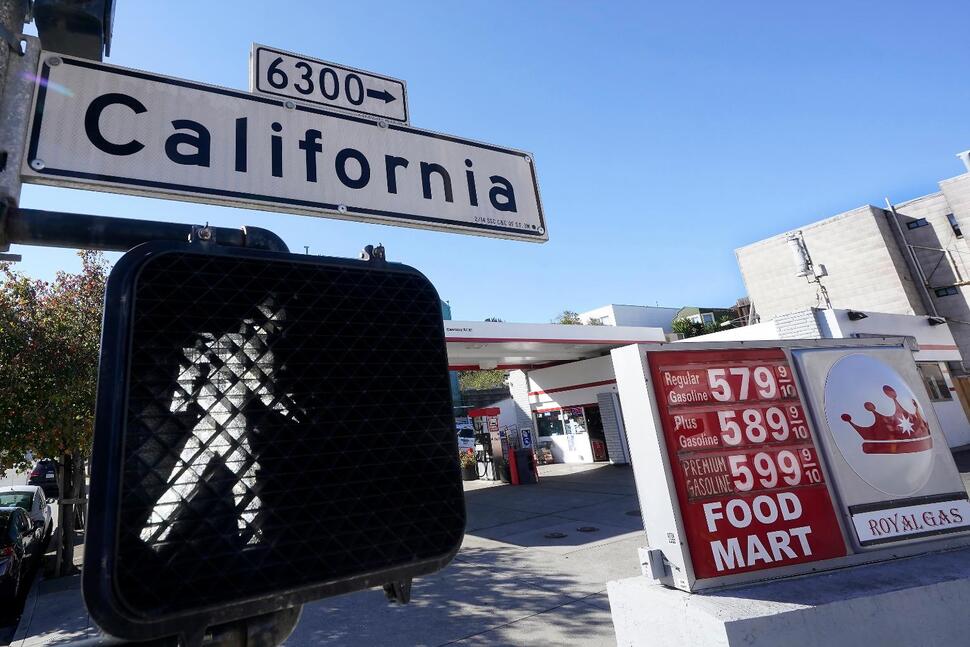 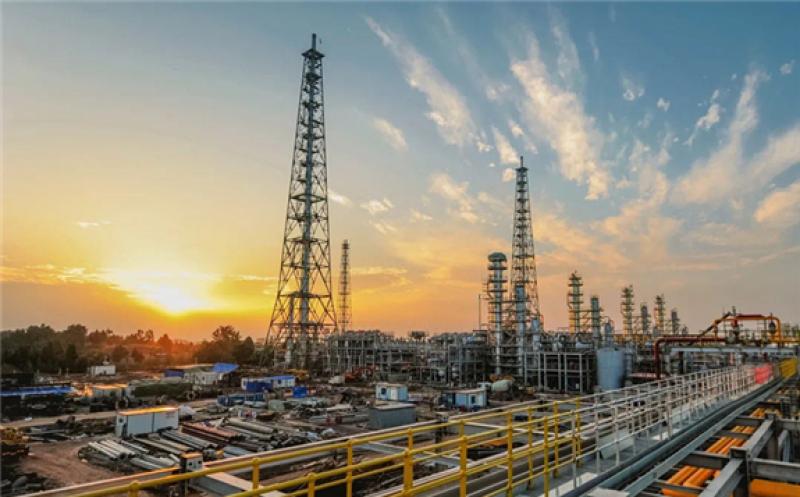