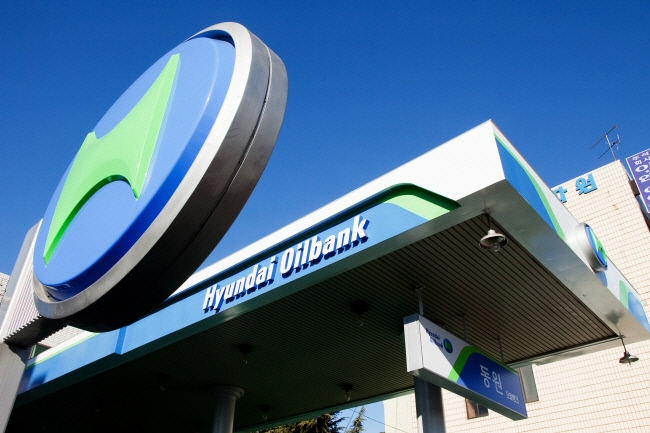 Under the deal, Hyundai Oilbank will supply around 10,000 b/d of gasoline, 50,000 b/d of diesel and 20,000 b/d of jet fuel to Aramco Trading Singapore from Feb. 8 to Dec. 31, the official said.Exact supply volumes will be determined later, depending on prices of the oil products which would be set basis S&P Global Platts Singapore middle distillate benchmarks, according to the official.

The official said the company plans to increase refined product output to meet stronger cracking margins and improving demand both in domestic and overseas markets.

Most of the middle distillates are expected to be shipped to Singapore initially and the cargoes would be distributed, traded and sold across various Asian markets, as well as other regions at Aramco Trading's discretion, a gasoline trader with close knowledge of Hyundai Oilbank's marketing and exports, as well as Aramco Trading's sales network told Platts.

Last year, Hyundai Heavy Industries Holdings signed a deal with Saudi Aramco on blue hydrogen and ammonia projects, under which Hyundai Oilbank will import LPG from Saudi Aramco to convert into "blue hydrogen," which refers to hydrogen produced from fossil fuel in a process that captures carbon dioxide emissions.

Under the deal, Saudi Aramco will provide Hyundai Oilbank "blue ammonia" that is produced with the carbon emission captured and stored. The refiner will use blue ammonia from Aramco as fuel for its LNG boiler to be built by 2024.