28 Jan 2022  by Energy Global
European Energy and 595° are pleased to announce that they have entered into a multi-year PPA to supply green power from European Energy’s German wind portfolio to 595°’s production facilities in Germany.

The agreement amounts to 80 GWh and will span over five years.

The agreed quantity allows 595 to cover 100% of its German electricity consumption, thereby providing a major building block to the CO2 neutrality achieved by 595° in 2022.

This deal shows the financial viability of European Energy’s portfolio of wind parks where the German state-run EEG-subsidies are no more. “595° are thus directly contributing to keeping green assets in operation after the initial state support period is over”, says Gregor McDonald, Head of Energy Trading at European Energy.

595° in turn are delighted that they are now operating a CO2 neutral light metal foundry in Germany, “as foundries are not only businesses with a very high energy consumption, we are also operating in a country with some of the highest energy costs in Europe”, says Arne Amann, COO of 595°. 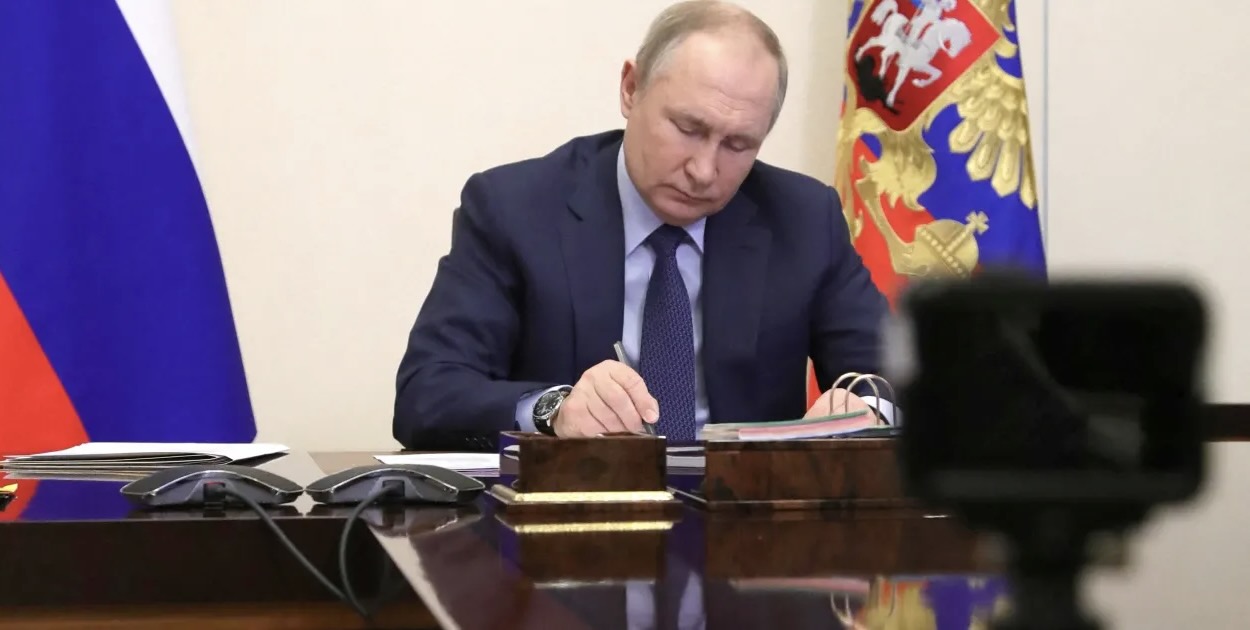 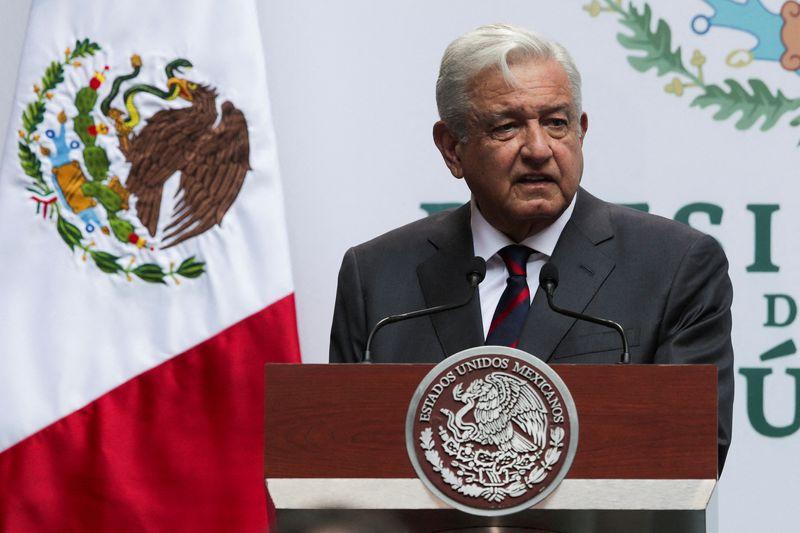 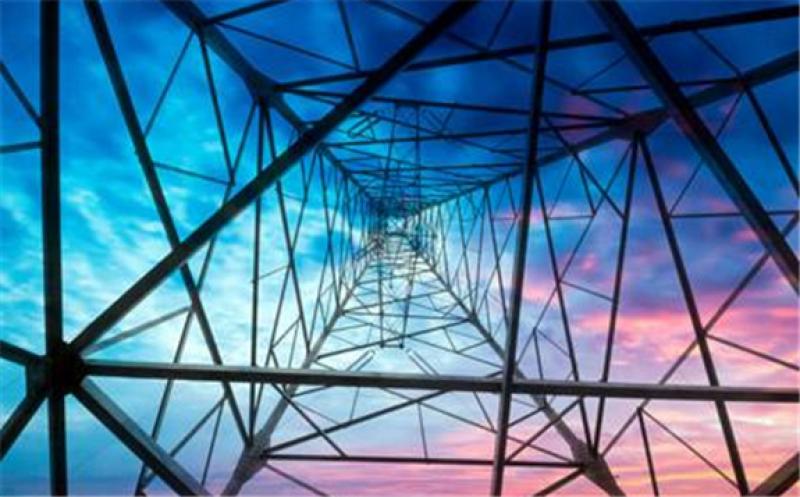