27 Jan 2022  by argusmedia.com
Thailand's December 2021 LNG imports rose on the month and on the year, likely as domestic gas production continued to fall.

Thailand's December imports brought its full-year LNG receipts to 6.69mn t in 2021, up from 5.61mn t in 2020. There are expectations that Thailand could ramp up its LNG imports this year following the exit of some international oil and gas majors from Myanmar because of the worsening political situation and the establishment of joint-venture B Grimm Power LNG that could boost import volumes by up to 1.2mn t/yr this year.

Thailand's Energy Policy and Planning Office (EPPO) has not published domestic production and pipeline imports data for December. But market participants suggest that imports may have extended their falls - which began in July - in December, encouraging increased demand for LNG imports to make up for the shortfall.

Production at the Erawan gas field, one of the country's two biggest offshore natural gas blocks, has been falling since July from a dispute surrounding a handover of operations from operator Chevron to PTT Exploration and Production (PTTEP). PTTEP will take over operations when Chevron's licence expires in April 2022.

The rise in Thailand's LNG imports in December was led by a surge in receipts from Australia, which overtook Qatar to become Thailand's top LNG supplier for the month. It delivered 274,132t of LNG, the highest volume Australia has ever shipped to Thailand, and made up 39.1pc of Thailand's total LNG receipts in December. This is an increase from the 73,817t it delivered to Thailand in November, and without any LNG shipments a year earlier.

Thailand also received 182,543t of LNG, or 26pc of its LNG volumes, in December from Malaysia after receiving 116,944t in November and no volumes at all in December 2020.

State-controlled Egat purchased a cargo for delivery on 10-12 or 14-16 December to the 11.5mn t/yr Map Ta Phut terminal likely at a discount to a northeast Asian spot LNG December price through a tender that closed on 20 October. Thailand's state-owned PTT also procured a 3-5 December delivery to Map Ta Phut as part of a two-cargo strip tender that closed on 26 October. It likely paid a low-$33/mn Btu for a Qatari-sourced cargo, market participants said.

Egat may have most recently procured another December delivery across 16-18 or 21-23 of the month through a tender it closed on 12 November, but this could not be confirmed.

Australia's shipments to Thailand cost the most in December at an average of $27.957/mn Btu, while Malaysia's shipments were the lowest priced at $9.129/mn Btu. 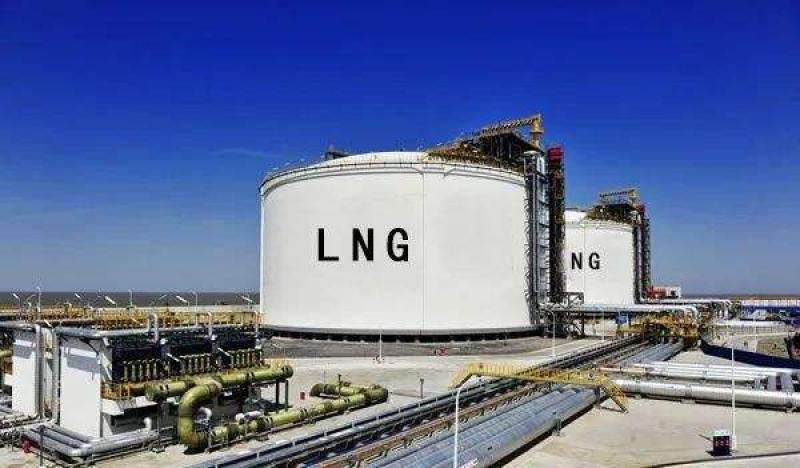