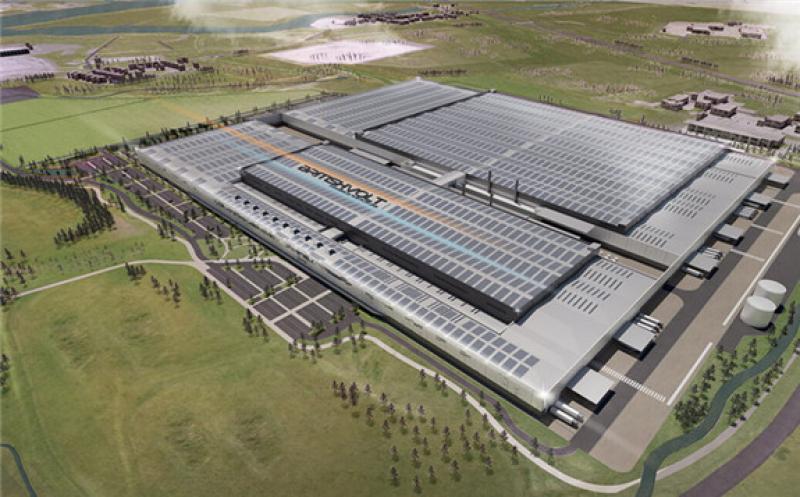 Britishvolt plans to produce 30GWh of battery capacity per year from its 93-hectare site in Blyth, Northumberland. The location has access to a deep-sea port facility and renewable energy uplinks.

Property investment managers Tritax and Abrdn have now partnered with Britishvolt to build the factory, as well as an associated supplier park. The UK Government has also made an “in principle offer” of £100m of public money to fund development. The funds would come from its Automotive Transformation Fund, designed to grow the electric vehicle industry ahead of the UK’s 2030 ban on combustion-only vehicles.

The Financial Times previously reported that ministers would allow £200m of public funding. This sum has since shrunk in order to provide more funding to competitors. The fund also provided for expansion of a competitor plant in Sunderland, owned by Chinese company Envision. This plant currently supplies batteries to car manufacturer Nissan.

Britishvolt says that it will announce a series of research collaborations and memoranda of understanding over coming weeks. These are expected to include deals with vehicle manufacturers Lotus, Tevva, and Lion, as well as aircraft engineers Bombardier.

Development of the site started in September 2021. The company says that the factory would employ approximately 3,000 “high-value” workers, while utilising 5,000 workers in the wider supply chain.