West Virginia legislators are now exploring how best to harness geothermal energy for production and profit. 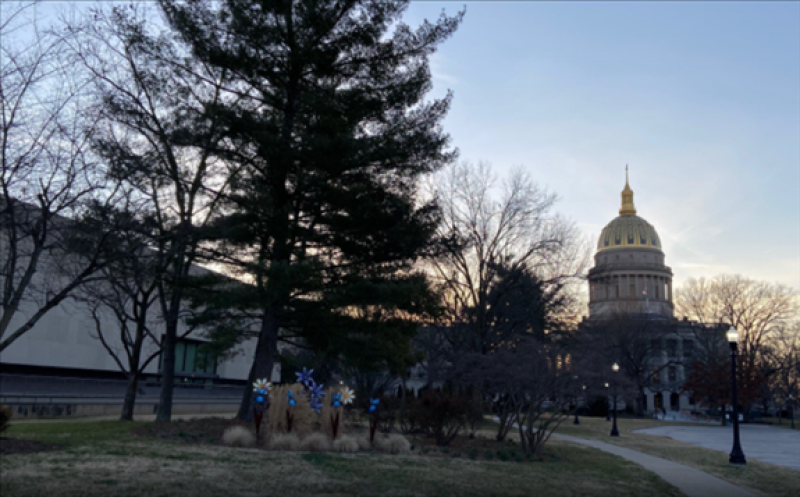 The House Energy and Manufacturing Committee examined and passed a bill relating to geothermal energy development. The bill, which has a bipartisan set of sponsors, now goes to the House Judiciary Committee.

“What they’re trying to do is put it on steroids for a commercial application. It could be a great resource,” said Delegate Adam Burkhammer, R-Lewis.

Discussion of the bill in the committee meeting indicated limited application of the process in West Virginia, at least initially. The most likely area of activity would be the Allegheny ridgeline in the eastern part of the state.

“This is a technology worth our exploration,” said Delegate Ed Evans, D-McDowell. “I think West Virginia needs to step up to the plate and make this happen.”

This comes as the Legislature is swiftly moving a bill that would remove West Virginia’s three-decade ban on nuclear energy. Two years ago, the Legislature passed a bill to make it easier for companies to get a sliver of their power supply from solar energy.

These energy policy decisions are coming in a state where coal has long ruled the economy and the political scene. But increasingly West Virginia lawmakers are citing the needs of corporations that want a diverse set of energy sources.

“Our fossil industry is going to continue to power West Virginia and the country for the foreseeable future. We know that. That’s not going away any time soon. But we do need to be sure we’re providing options,"