The operator of Japan’s crippled Fukushima nuclear power plant said this month that two storage tanks had leaked about four tonnes of coolant solution used to create an ice wall that prevented groundwater from seeping in. 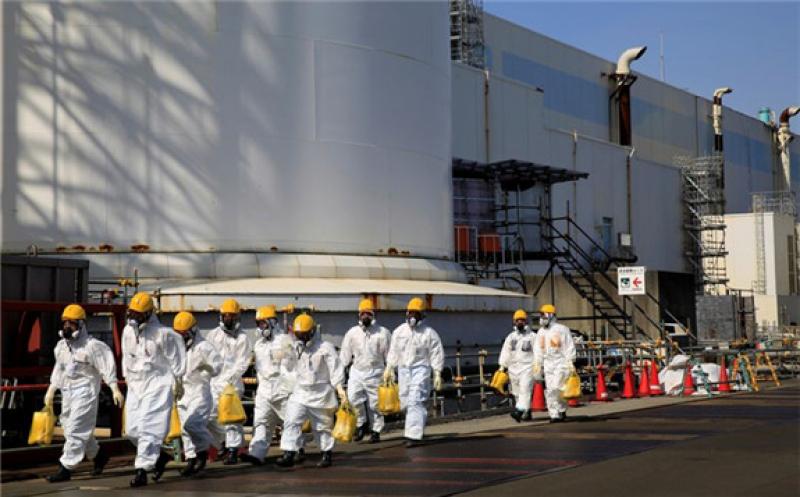 The operator, Tokyo Electric Power Co Holdings (Tepco), said the leak had no impact on the wall or the environment, however.

But the incident highlights its struggle to clean up the plant nearly 11 years after a massive earthquake and tsunami set off meltdowns in the worst nuclear disaster since Chernobyl in 1986.

It also comes just as the utility is readying to build a tunnel to the sea to release more than 1 million tonnes of irradiated water from the site, after treatment, in an effort set to start around the spring of 2023.

WHY AN ICE WALL?

In operation since 2016, the ice wall, as the structure is called, is really more like a barrier of frozen soil. Built by Kajima Corp, it cost 34.5 billion yen ($303 million) in public funds.

The ice wall is meant to keep contaminated water within the plant while keeping out groundwater, which becomes radioactive on seeping into the basements of the crippled reactors and coming in contact with highly radioactive debris there.

That has interfered with clean-up work, forcing Tepco to pump out the water for storage in huge tanks at an annual cost of about 100 billion yen.

Now space is running out, as nearly 1.3 million tonnes of such water has accumulated, or enough to fill about 500 swimming pools of Olympic size.

HOW DOES IT WORK?

Coolant pumped into freeze tubes reduces temperatures to about -30 degrees C (-22 Fahrenheit) in about 1,500 tubes filled with brine located at a depth of 30 meters (98.43 ft) along a perimeter of 1.5 km (1 mile) around the plant.

This in turn freezes the surrounding groundwater into a contiguous wall of frozen soil, and the coolant is recirculated.

The latest leak appears to have been caused by a warping of joints in metal pipes, despite a lack of visible cracks, a TEPCO spokesperson said. The system is operating after the defective parts were replaced.

The last of roughly eight leaks since the wall became operative was in 2019, probably because of metal fatigue from vibrations caused by construction vehicles.

The spokesperson was unable to immediately confirm the cause of earlier leaks, but said similar reasons were likely.

In Nov 2021, Tepco said it was launching remedial work after testing showed a partial melting of the ice wall.

The coolant in Sunday’s leak was a solution of calcium chloride, used in concrete mixes to hasten setting and in food to firm it.

WATER RELEASE – AND THE TUNNEL

In December, Tepco said it aimed to build an underwater tunnel to release the water into the sea, in the latest stage of a plan to discharge about 1 million tonnes after treatment and dilution, at a point about 1 km (0.6 miles) offshore.

The treated water is to be pumped from tanks for release at a depth of 12 metres (40 ft), with construction set to start this year.

The water will be processed to remove all radioactive contamination, except tritium, which will be diluted to a seventh of the World Health Organization (WHO) standards for drinking water. The release is set to start around spring 2023.

Though nuclear plants worldwide routinely discharge water with tritium in it, the plan has stirred concern from neighbours China and South Korea, worried over food safety.

Also alarmed are farmers and fishermen nearby who worry it could hit prices after years of struggle to rebuild.

Separately, a lawsuit set to be filed on Thursday against Tepco says a group of six men and women developed thyroid cancer due to radiation exposure from the disaster, the Mainichi daily said.

In a statement, the utility said it would respond after the filing and hearings. 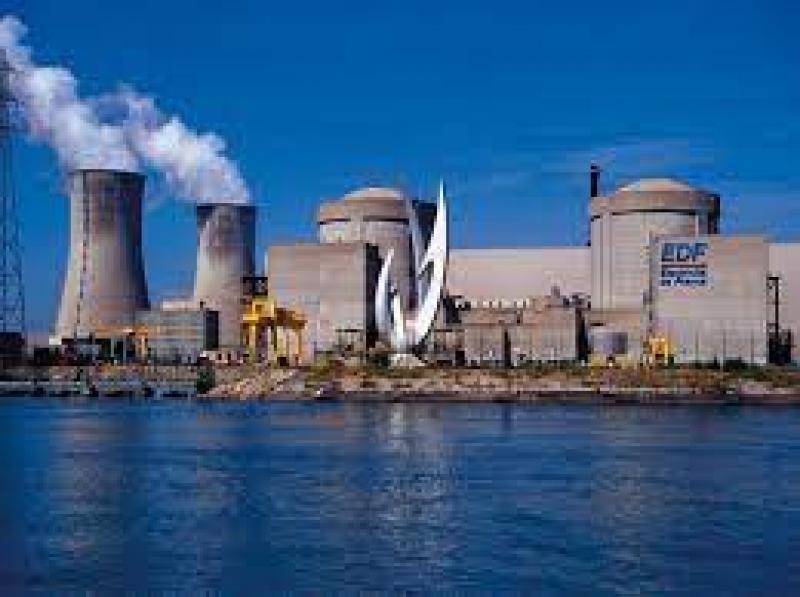 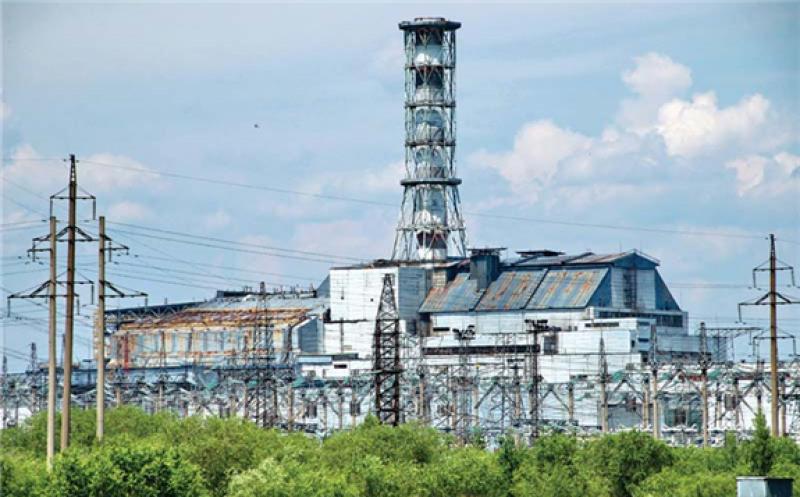 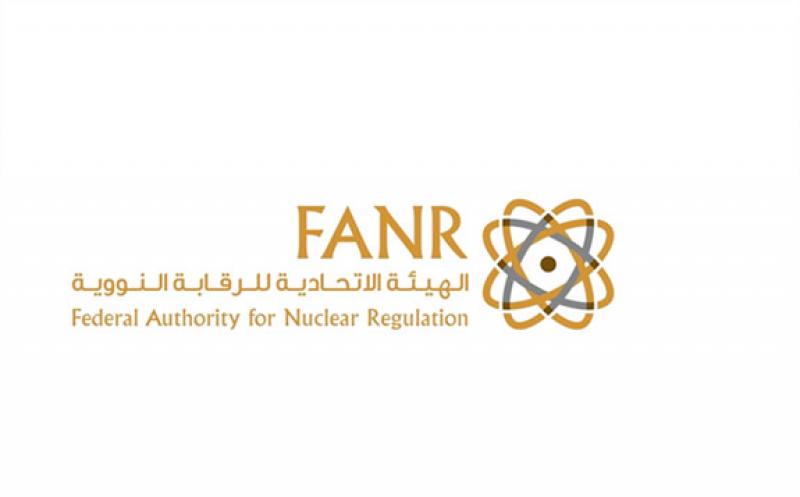 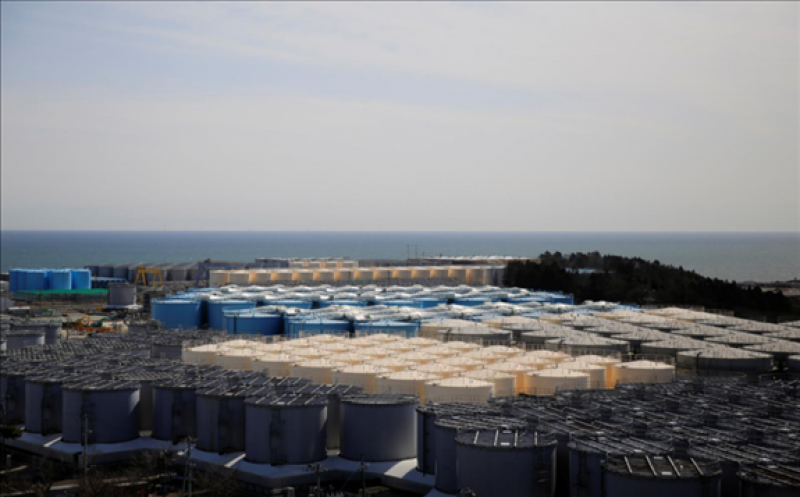 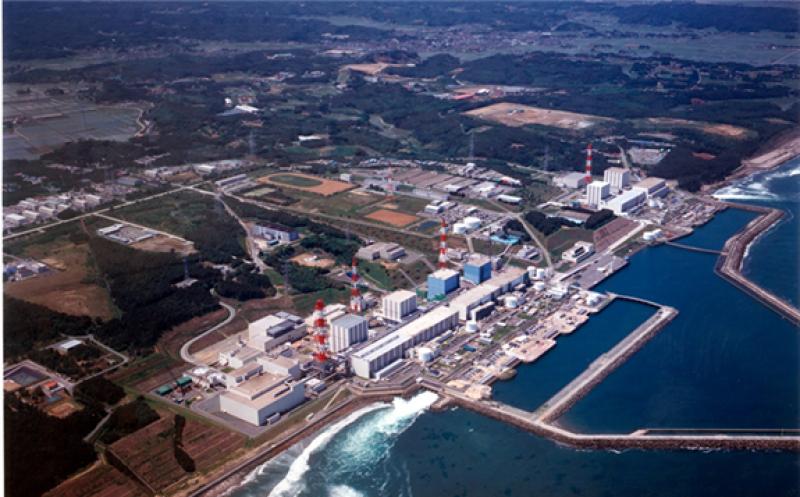 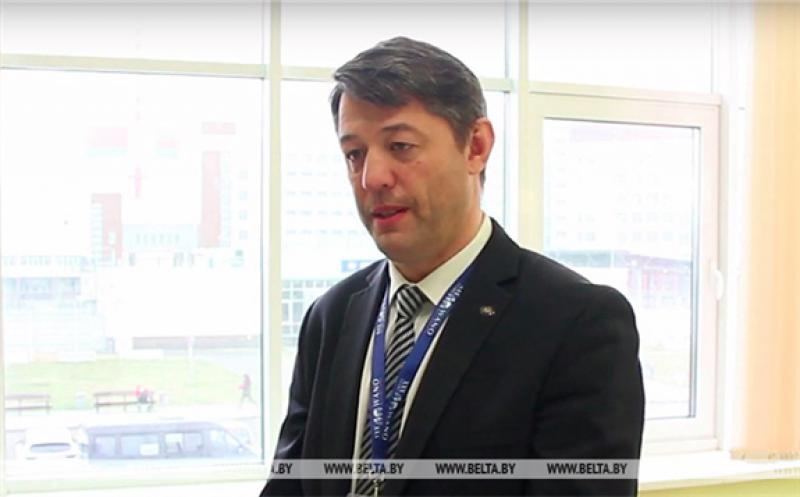