Japan’s Eneos Holdings Inc. will close one of its oil refineries next year due to falling domestic demand and the shift away from fossil fuels. 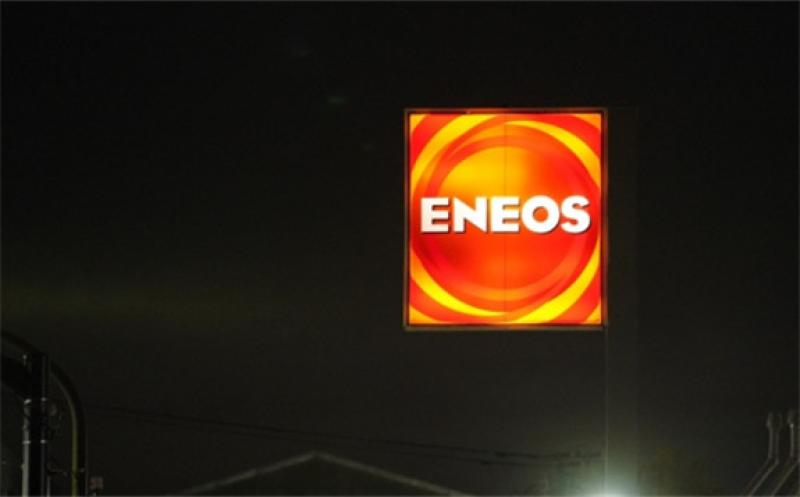 Eneos will terminate operations at the 127,500 barrel-a-day plant in Wakayama prefecture, near Osaka, in October 2023, it said in a statement. A drop in consumption due to the pandemic and rising international competition, particularly from Asia, were given as reasons for the closure.

“We cannot avoid population decline, the decarbonization trend and domestic demand for petroleum products falling,” Katsuyuki Ota, the company’s president, said at a press conference. The company needed to revisit its 2040 long-term vision goals as the move to cleaner energy is rapidly changing the business environment, he said.

The move comes as Japanese refiners consolidate their operations to respond to government pressure and the shift to electric vehicles. The rise of mega-refineries in China is also making life tougher for many of their Asian rivals. Domestic demand for oil products in Japan is forecast to drop almost 6% between fiscal 2021 and 2025, according to the country’s trade ministry.

Eneos bought Japan Renewable Energy Corp. for 200 billion yen ($1.8 billion) in October as part of an effort to expand into clean power. It plans to invest 400 billion yen in renewable energy by the end of March 2023. The company has 10 oil refineries in Japan. 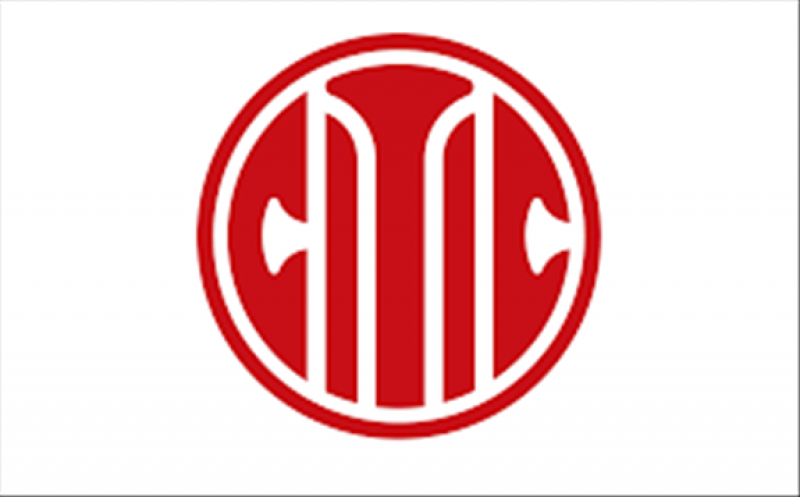 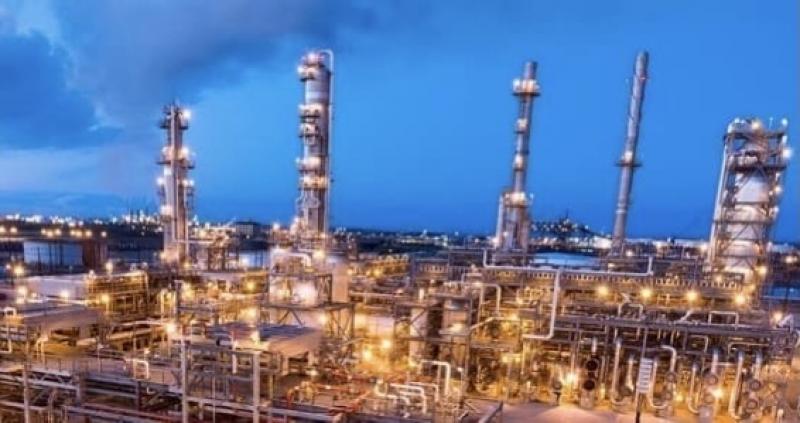