Proton recently has announced that it has signed a deal with smart Automobile Company to introduce the brand’s upcoming electric vehicles in Malaysia and Thailand in the near future. If you wondering whether this is the same smart brand that was responsible for the tiny smart ForTwo two-seater compact car that you may have caught a glimpse of on Malaysian road in the mid-2000s, then you are right. 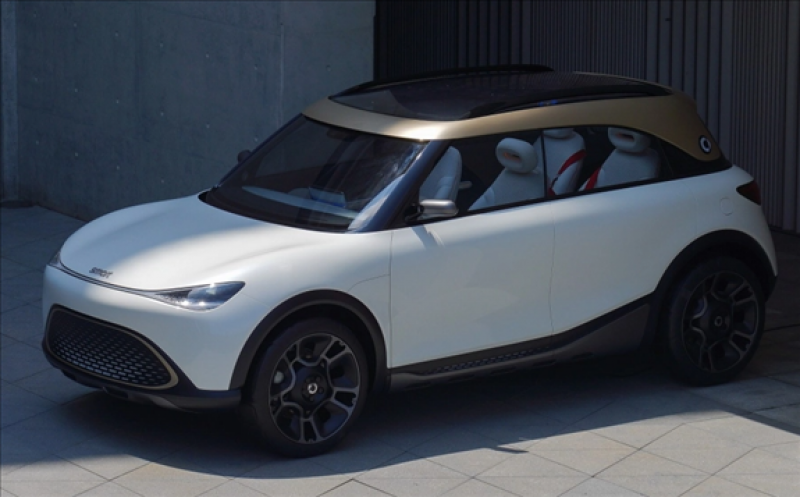 But then again, it is not the same smart brand that you may have known and this deal with Proton certainly does not involve any smart ForTwo or ForFour which were made by the brand when it is still a division of Mercedez-Benz. This is because the smart Automobile Company that we highlighted here is actually a new joint venture company between Mercedez-Benz and Geely.

Given Geely’s status as one of Proton’s parent companies, it is not hard to see why the Malaysian automaker was roped into this deal which will see Proton Edar becoming the importer, distributor, and dealer for smart in Malaysia and Thailand. Additionally, Proton Edar will also be responsible for smart’s after-sales services in both countries as well.

While we are not going to see a mass-produced Proton electric vehicle through this deal, the brand’s Chairman, Syed Faisal Albar pointed out that it will still allow Proton to gain experience and build up the necessary skills that the company needed to be part of the New Energy Vehicle’s market in this region.

No release timeline was mentioned in the announcement though but the wait shouldn’t be that long as Daimler and Geely have already planned to launch the first group of the new generation smart electric vehicles within this year.