The 450,000-barrels-per-day Kirkuk-Ceyhan pipeline that carries crude from northern Iraq to Turkey’s Ceyhan port for export resumed oil flows on Wednesday after an explosion and a fire interrupted operations on Tuesday, Turkey’s state-controlled operator Botas said. 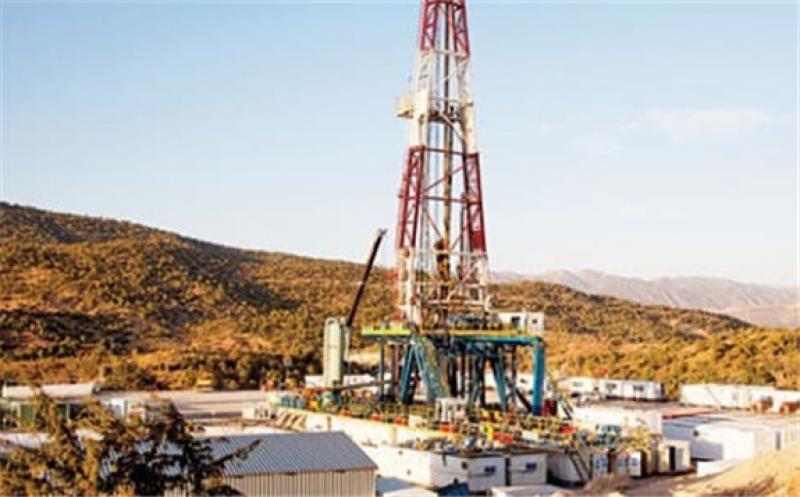 The explosion and the fire that broke out as a result of the explosion were extinguished, Botas said on Wednesday, adding that “All necessary precautions have been taken by BOTA? teams and the oil flow has been resumed.”

The pipeline is a crucial export route from northern Iraq and the semi-autonomous Kurdistan region in OPEC’s second-largest producer to the Mediterranean port of Ceyhan.

The pipeline explosion was caused by a falling power pylon, not an attack, a senior security source has told Reuters.

Nevertheless, news of yet another supply disruption sent early on Wednesday Brent Crude prices briefly to $89 per barrel, the highest level since October 14, 2014.

Oil prices continue to rally this week on the back of increased tension in the Middle East after the attack on the UAE claimed by the Iran-aligned Houthis and the standoff between Russia and the West over Ukraine.

In addition, oil futures prices reflect a tight market these days—tighter than nearly all expectations from a month ago. Supply issues in Libya, Kazakhstan, and Ecuador in recent weeks, resilient global demand despite record COVID cases, and many OPEC+ producers failing to pump as much as their quotas allow have tightened the market at the start of this year.

Global oil demand defied gloomy expectations and is holding up during the Omicron wave with much less disruption than expected, the International Energy Agency (IEA) said on Wednesday, raising its demand growth estimates by 200,000 bpd for both 2021 and 2022.

Demand increased by 1.1 million bpd to 99 million bpd in the fourth quarter of 2021, defying expectations of a serious hit to consumption due to the Omicron wave, the IEA said in its Oil Market Report (OMR) for January today. The IEA now expects demand growth of 5.5 million bpd last year and 3.3 million bpd this year, up by 200,000 bpd from the previous forecast.