Researchers at the University of Adelaide have reported demonstrating the underlying concept of quantum batteries. 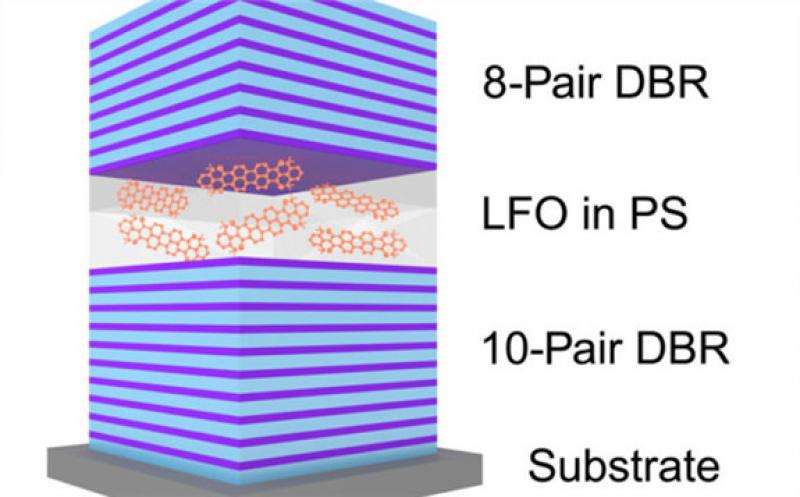 Quantum batteries, like quantum computing based on the behaviour of matter at the sub-atomic level, have the potential to revolutionise current technologies with the prospect of a new compact and powerful energy storage medium.

The challenge is in realising in practice what, up to now, has been a theoretical concept with the energy stored in the form of the absorption of photons of light by electrons.

Now researchers at the University of Adelaide and collaborators in the UK have reported proving the concept of ‘superabsorption’, which is considered crucial for quantum batteries.

Effectively superabsorption is a process whereby the rate of absorption of the photons scales as a power of the increase in the number of absorbers due to a ‘cooperative’ property known as quantum superposition.

“Quantum batteries, which use quantum mechanical principles to enhance their capabilities, require less charging time the bigger they get,” said Dr James Q. Quach from the School of Physical Sciences and the Institute for Photonics and Advanced Sensing at the University of Adelaide, who led the research.

“It is theoretically possible that the charging power of quantum batteries increases faster than the size of the battery which could allow new ways to speed charging.”

To prove the concept of superabsorption, the research team constructed wafer-like microcavities of different sizes containing different numbers of organic molecules, which were charged using a laser.

They also found that fine-tuning of the system properties – technically the ‘decoherence’ – was required to stabilise and slow the discharging after the rapid charging, allowing the retention of the stored energy until it can be used.

Quantum batteries are expected to significantly impact energy capture and storage in renewable energy as well as have other applications such as in quantum computers and miniature electronic devices.

A battery that is capable of harvesting and storing light energy simultaneously would provide significant cost reduction while reducing the unpredictability of energy from solar technologies, say the researchers.

As a next step, the researchers intend to develop a fully functioning quantum battery prototype.