ACWA Power has started the construction of a 240MW wind energy project in Azerbaijan in order to expand its renewables business and the country’s clean capacity for decarbonisation and energy security. 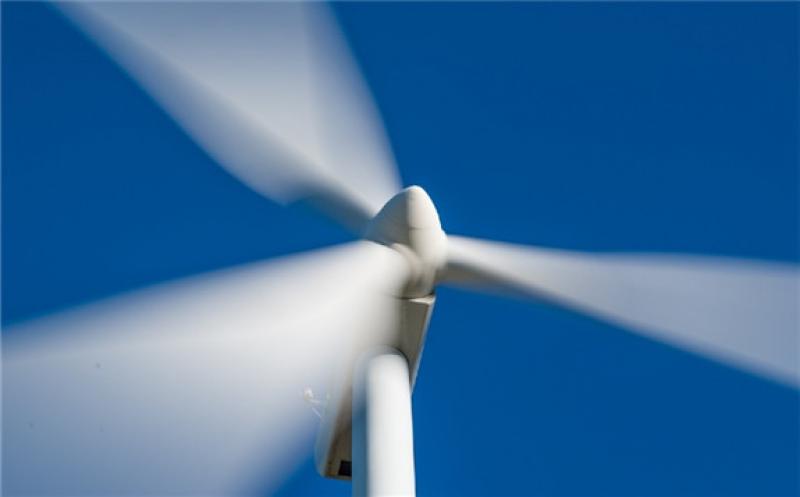 Once operational in the fourth quarter of 2023, the project will produce an estimated 3.7% of Azerbaijan’s total electricity on the national grid, enough to power 300,000 households and avoid the emissions of 400,000 tonnes of carbon.

The project is a step in the right direction for Azerbaijan in achieving its goal to produce 30% of electricity from renewables.

The construction started following the signing of investment and power purchase agreements and is an example of collaboration between Saudi Arabia and Azerbaijan to drive energy security in light of growing demand.

“In addition to the two countries’ long-term diplomatic and economic relations, cooperation between them has been strengthened in recent years as Azerbaijan became a member of OPEC+, affirming the depth of the relationship especially in light of the (Covid-19) pandemic where Azerbaijan, along with the other participants in the agreement, played a vital role in reinforcing the stability and balance of global oil markets amid the crisis.”

Parviz Shahbazov, Minister of Energy of the Republic of Azerbaijan added: “We are pleased to see that private companies from outside Azerbaijan invest in our country. These investments leverage global expertise by sharing international best practice, support human capital development and enable knowledge transfer into the country.

“The integration of local suppliers and subcontractors in the development of this remarkable project will elevate national competency in green projects and equip our workforce with the expertise needed to compete with international players.”