A diplomatic breakdown between Algeria and Morocco has disrupted traditional LPG trading flows, with the former looking east to sell and the latter looking west to buy. 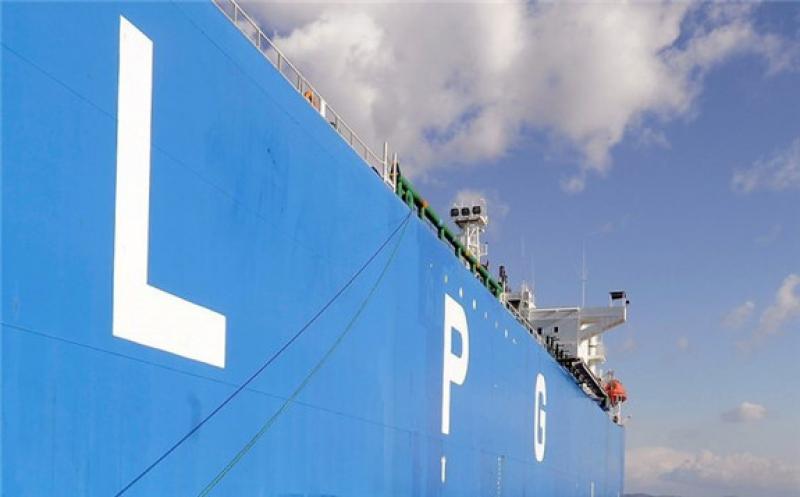 Algeria severed all ties with Morocco in August 2021 over the latter's alleged support for terrorist activities in the Kabylie region of Algeria. The duo's more than 40-year dispute stems from Morocco's claim to the Western Sahara territory while Algeria supports the Polisario Front's fight for an independent state.

Algeria continued to ship LPG to Morocco until the end of 2021 to fulfil contractual obligations, but it is uncertain if contracts will be renewed this year. Morocco imported 1.03mn t of Algerian LPG in 2021, steady on the year and 17pc higher than in 2019, but down from 2mn t in 2015. The most recent trade between the two was on the Gaschem Weser on 16 December, which may have been part of a contract. Algeria exported 267,000t of LPG in the first 17 days of this month compared with around 6,800t, or 3.5pc, a year earlier, none of which was aimed at Morocco, Vortexa data show.

Algeria's move to stop issuing a key customs form has led Morocco to impose an extra $20/t tax on imports from its neighbour, which appears to be deterring spot deals.

The displaced Algerian supply is probably heading to Asia-Pacific. The country has sent 40,000t to Sri Lanka, or a fifth of the total, so far this month.Morocco is likely to diversify its imports. Spain, the UK and Norway shipped a combined 23,000t to Morocco in the first 17 days of January, Vortexa data show. The US is the country's largest supplier of LPG, with 2.19mn t, or 46pc of the total, arriving in 2021, customs data show.