Oukitel Debuts Its First Ever Portable Power Station on Kickstarter

Oukitel may be best-known for its high-capacity and often rugged smartphones; now, it has made a leap into a fairly relevant product category with its new P2001. This Portable Power Station is a new entry into the genre of high-capacity super-power banks one might keep around in case of a sudden blackout or in outdoor settings. 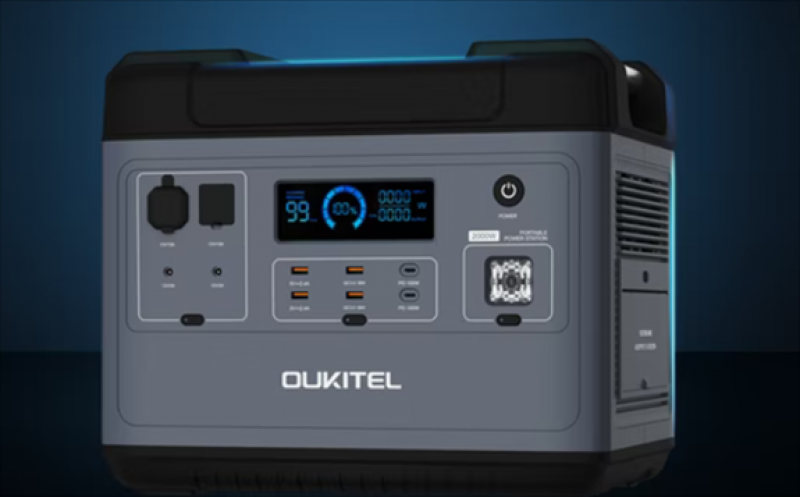 Accordingly, Oukitel asserts that the 2,000Wh P2001 might re-fill one of its phones about a 100 times over; alternatively, it is rated to keep a 65W mini-fridge going for up to 35 hours; a 100W portable projector running for up to 20 hours; re-fuel a drone up to 50 times or restore up to 6 miles of range to a Tesla (although which model is not specified).

Alternatively, the Portable Power Station could be kept indoors to keep one's ultrabook, coffee maker or possibly even TV going in times of unexpected electrical supply extremity. The Oukitel P2001 might server these needs through the use of many of its 16 outputs at once.

These ports and plugs include 6 USB ports, 2 of which are type-Cs rated for the 100W PD standard. Alternatively, the P2001 has no less than 6 AC outputs (although all of them seem to be US/JP regardless of where the device is shipped), along with dual 12V/3A DC ports and a 120W XT60 socket.

When it comes to re-charging the Portable Power Station itself, Oukitel claims that it could do so in as little as 2 hours thanks to its 1,100W input. Accordingly, the OEM asserts that it can charge faster than better-known counterparts from Bluetti, Goal Zero or Jackery, and also comes with the built-in adapter missing in some of them.

Like some of its rivals, Oukitel has apparently loaded the P2001 with lithium iron phosphate (LiFePO4) batteries, touted as a safe and stable form of power storage. They might even charge back up using solar in only 4 hours, although this would require 500W worth of panels exposed to very direct sunlight for the same amount of time in ideal weather.

The P2001 Portable Power Station's competitors might go for a couple of thousand US dollars (should they even be available right now); however, Oukitel has put its new version on Kickstarter for US$999, or 48% off its eventual retail price. It has only just debuted on this platform, yet has accrued nearly $19,000 in backing already (correct at time of writing) Then again, it will ship from March 2022 at the earliest, and to a shortlist of locations (the US, Canada or Japan) only. 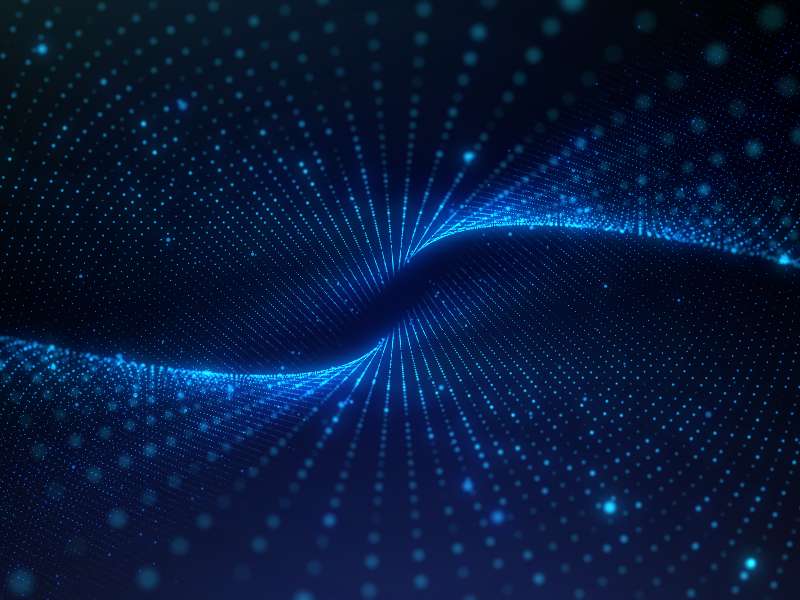 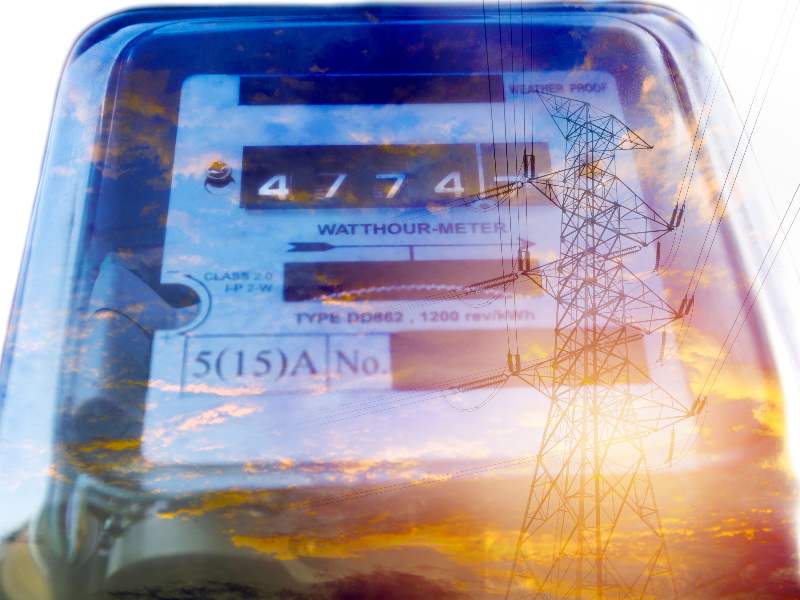