On January 17, 2022, the drilling rig will grind into action in Lavey-les-Bains, so a release by the developer shared today. With plans going ahead to drill down to a maximum depth up to 3,000 metres, the water-source geothermal project at Lavey-Morcles is entering a new works phase. Once operational, the facility will produce heating as well as electricity for some 900 households. This project dovetails perfectly with local authorities’ policies for transitioning to clean energy. 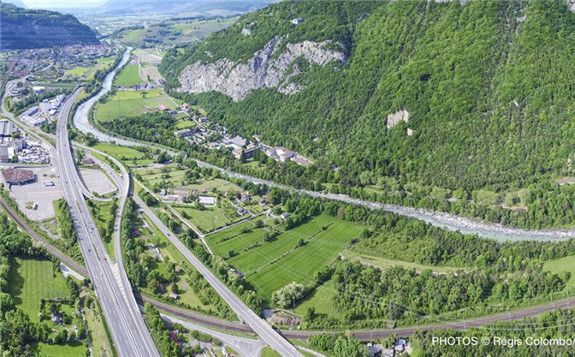 The AGEPP Project, standing for Alpine GEothermal Power Production, will harness geothermal energy in Lavey, collecting water at vast depths at a temperature of 110 degrees C and a flow rate of 40 litres per second. It is estimated that 4.2 gigawatt hours (GWh) of power can be generated annually – enough to cover the requirements of 900 households. In addition, 15.5 thermal GWh will be supplied to the spa centre in Lavey. The remaining heat resources will be directed to the municipalities of Lavey-Morcles and Saint-Maurice, with long-term plans to use this resource to heat greenhouses and maintain steady temperatures on fish farms. “

Lavey is particularly well suited to this kind of project because it subsoil contains the warmest water surveyed so far in Switzerland,” said Philippe Durr, Chairmen of AGEPP’s Board of Directors. Additionally, its subterranean rock is naturally fractured, thereby avoiding the need for hydraulic fracking techniques.

Drilling will take place in different stages. Stage one, which begins on 17 January 2022, will consist of drilling a vertical section down to a depth of 1,000 metres. The next stage will continue down for a further 800 metres, again moving fully vertically. Further geological research will then be undertaken to determine at which angle drilling should continue. It will subsequently resume down to a depth of 2,500 metres. If flow rates and temperatures fall short of estimates, drilling may then be resumed down to a final depth of 3,000 metres.

The project’s management team held an open day on Saturday 27 November 2021 to give local residents – with whom it wants to maintain excellent relations throughout the project – a tour of the site. “We were able to explain the project in detail to the approximately 60 people in attendance,” stated Jean-François Pilet, AGEPP’s General Manager.

The project is due to complete in the second half of 2023 at the earliest. This includes construction of a power plant that will convert the heat into electricity.

The budget has been set at marginally above CHF 40 million and is part-funded by the Swiss Federal Office of Energy. The project has also received financial backing from Vaud Canton as a pilot project for generating power. “This is an emblematic project that will showcase the potential of renewable, locally sourced energy,” stated Béatrice Métraux, a member of the cantonal government, when accompanying the press around the project site. “Harnessing geothermal resources can provide a steady stream of energy in all seasons and weather conditions, which is why it’s a pillar in Vaud government’s climate and energy strategy.” 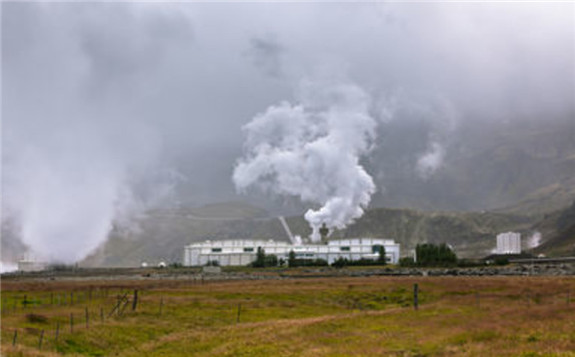 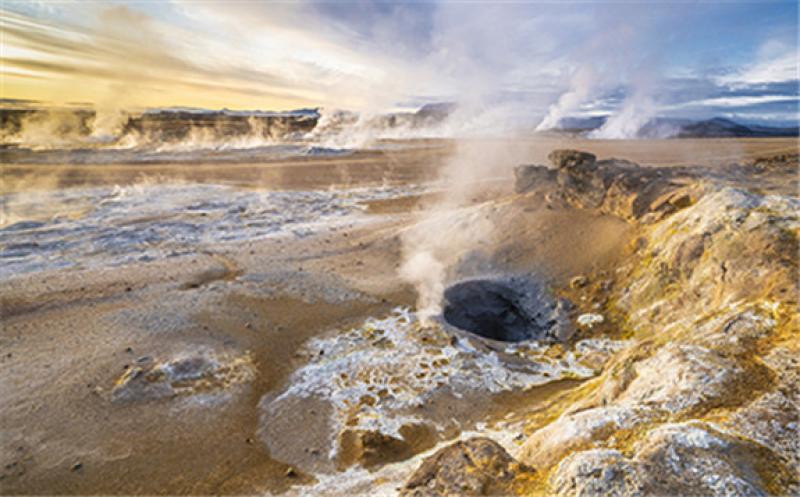 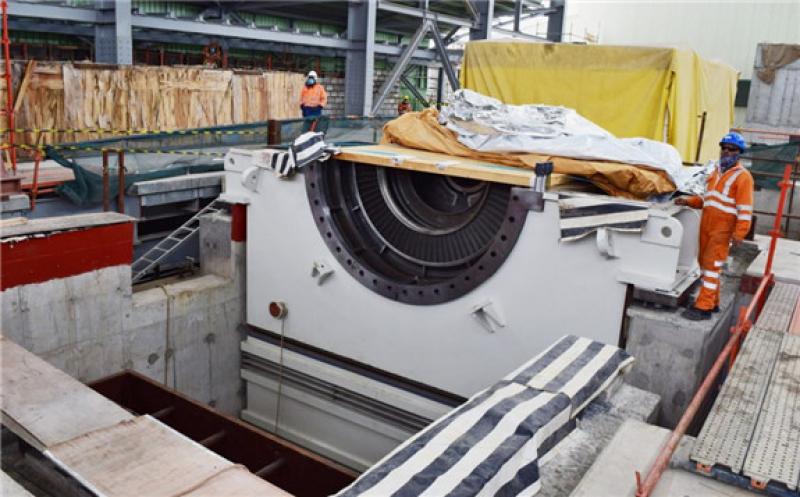 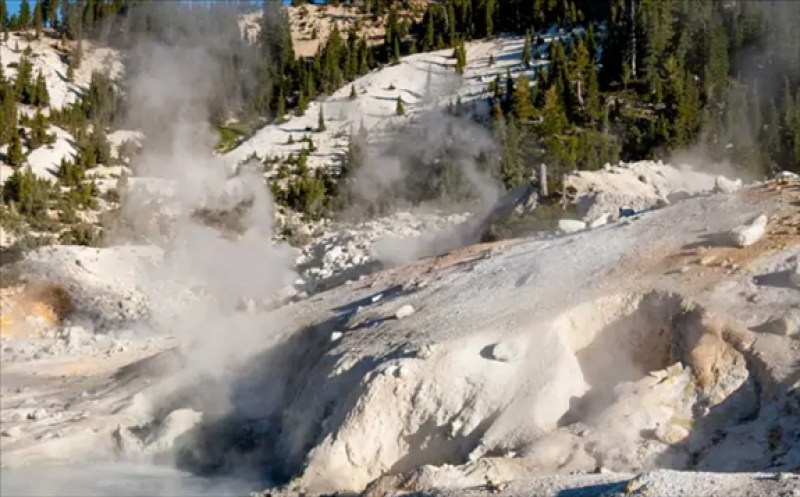 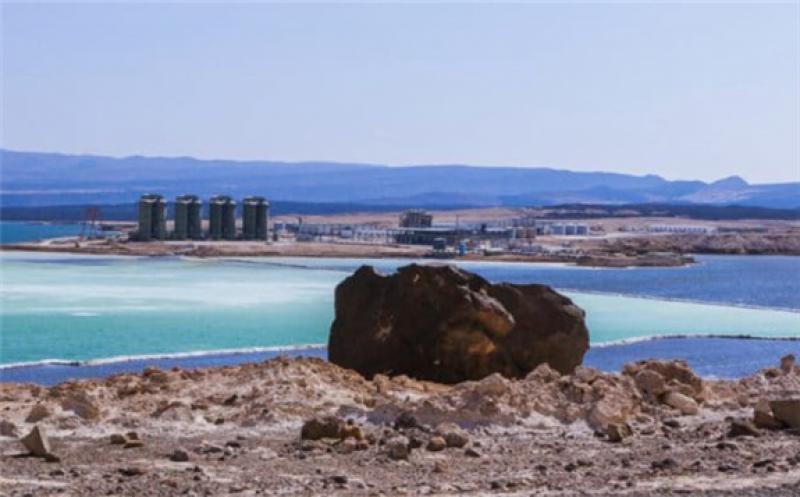 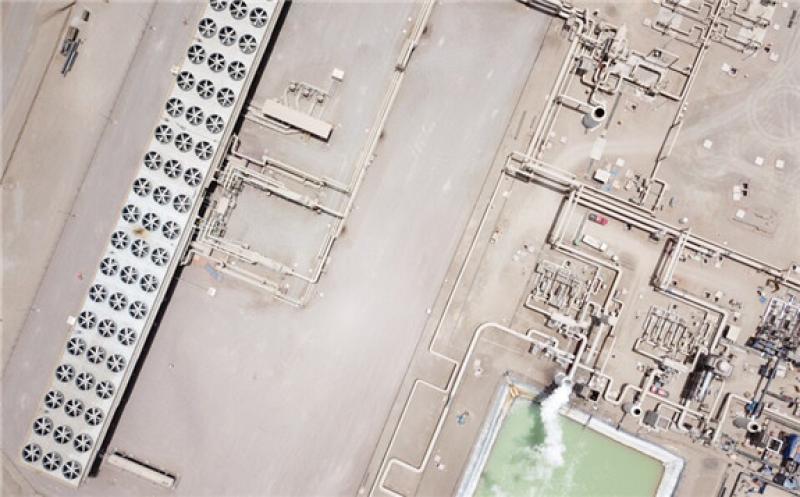