Iraq has completed the installation of new pumps at its southern oil terminals, paving the way for an increase in crude exports. 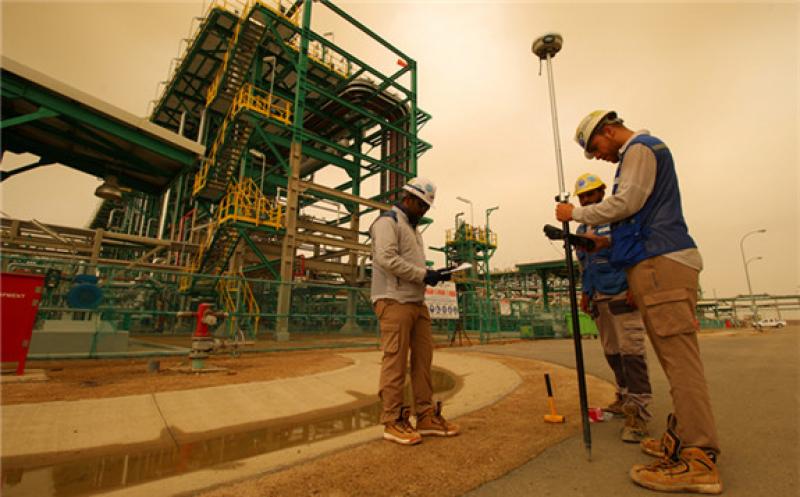 The new pumps will facilitate up to 250,000 b/d of additional export capacity, which will take the total to around 3.45mn-3.5mn b/d in the second quarter, according to an Iraqi source. Iraq's nameplate southern export capacity is around 4.6mn b/d, but operational capacity is much lower because of ageing infrastructure and bottlenecks.

The pumps replace old equipment used for transporting crude from Iraq's Al Faw storage facility to the Basrah Oil Terminal (BOT), the nearby Khor al-Amaya terminal and four offshore single-point moorings (SPM) in the Mideast Gulf. A second source close to the project said the new pumps "will give Iraq more flexibility for exports from the SPMs and jetties, and will increase capacity a little".

Iraq has been trying to boost its southern export capacity by easing bottlenecks at Al Faw, including a long-delayed project to add a 2.2mn b/d pipeline, Sea Line 3, and install a new 900,000 b/d SPM.

Iraqi oil minister Ihsan Ismael said in November that he expects Iraq's crude exports to average 3.4mn b/d in the first quarter, although he did not specify if that includes Kirkuk blend shipments marketed by the semi-autonomous Kurdistan Regional Government (KRG) in the north of the country. Iraq's federal oil marketing firm Somo said earlier this week that it exported 3.18mn b/d from southern terminals in December, despite bad weather impacting loading times in the Gulf.

Iraq's extra export capacity comes amid a gradual rise in the cash-strapped country's Opec+ crude production quota, but it also coincides with Somo removing one of the Basrah grades from its export programme just a year after splitting the stream into three. The company said late last year that Basrah Light would no longer be available for export from 1 January and would be reserved for domestic use.

Somo's inability to regulate the quality of its Basrah grades was a key factor behind its decision to split the stream into three last year, as it was having to pay steep reimbursements to its term customers.