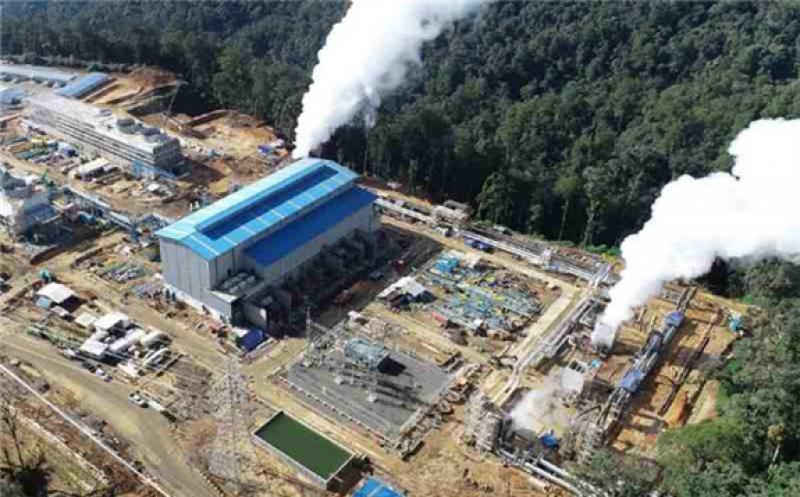 The 91.2MW geothermal plant is located in the Muara Enim Regency, South Sumatra Province and will provide green electricity to PT. PLN (Persero) Sumatra grid transmission to support the reliable supply of electricity in the area.

Founder & Chairman of PT. Supreme Energy, Supramu Santosa said: “Rantau Dedap project is the most challenging geothermal project due to its remoteness with steep terrain, high elevation (2,600 masl) and constructed in the midst of Covid-19 pandemic.

“It shows again a very strong commitment of PT. Supreme Energy and its partners toward the development of geothermal energy in Indonesia to support the Government of Indonesia achieving energy transition objective.”

Preliminary studies into the $700 million project started in 2008, with PT. Supreme Energy beginning exploration activities in 2015. The project reached financial close in 2018, after which construction and well drilling commenced under the guidance of PT Rekayasa Industri and Fuji Electric as EPC Contractor. 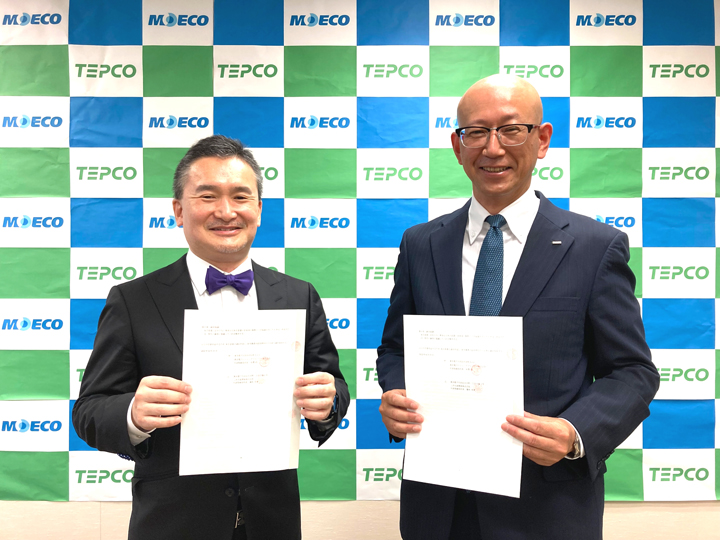