12 Jan 2022  by World Nuclear News
Kazatomprom's offices, production facilities and mines have not been impacted by civil unrest that began in the country on 2 January and are operating normally, the company has said. The company added that it was working to prevent destabilisation of its production sites, but a high risk of supply chain disruptions could result in limited access to key operating materials. 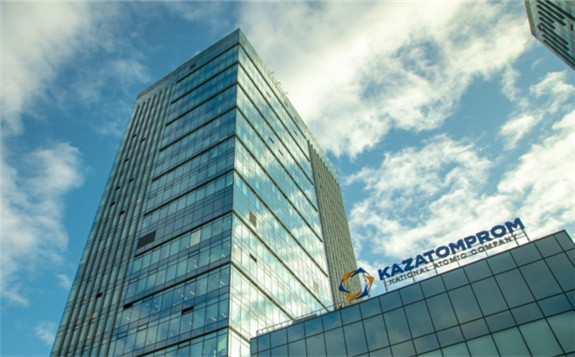 The unrest began in on 2 January in the town of Zhanaozen, Mangystau region, after the elimination of government price controls on liquid petroleum gas led to a significant increase in the price of the fuel which is widely used as an alternative to gasoline.

Protests then spread to major centres, leading to the declaration of a state of emergency. It prompted curfews, a ban on gatherings, restrictions on the movement of people, and limits on internet access. Kazakh President Kassym-Jomart Tokayev announced on 7 January the resumption of internet communication "in certain regions of the country for specific time intervals".

"Kazatomprom is taking all necessary measures to prevent destabilisation of its production sites and is promptly responding to any emerging issues," the company said in a statement that appeared on 8 January.

"Enhanced security measures are in place at all operations, and all site administrative personnel are working remotely until conditions normalize, a 24-hour hotline is in place to keep employees informed of current developments.

"As of 7 January 2022, Kazatomprom's offices, production facilities and mines have not been impacted by the current conditions and are operating normally. However, due to interruptions and partial suspension of railway services in some regions of the country, there continues to be a high risk of supply chain disruptions that could result in limited access to key operating materials.

"The Company continues to monitor and ensure the safety and security of its employees and continuity of its operations; stakeholders will be updated as the situation evolves." 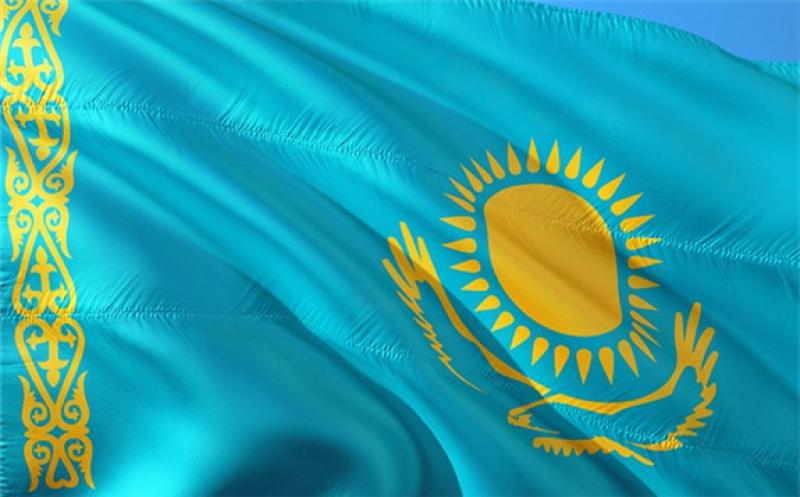 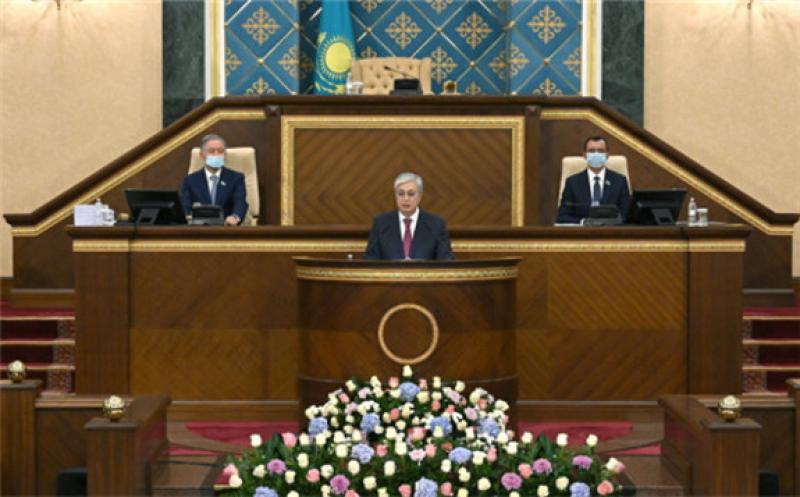 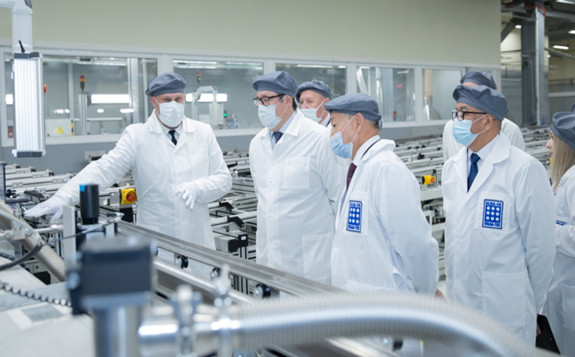 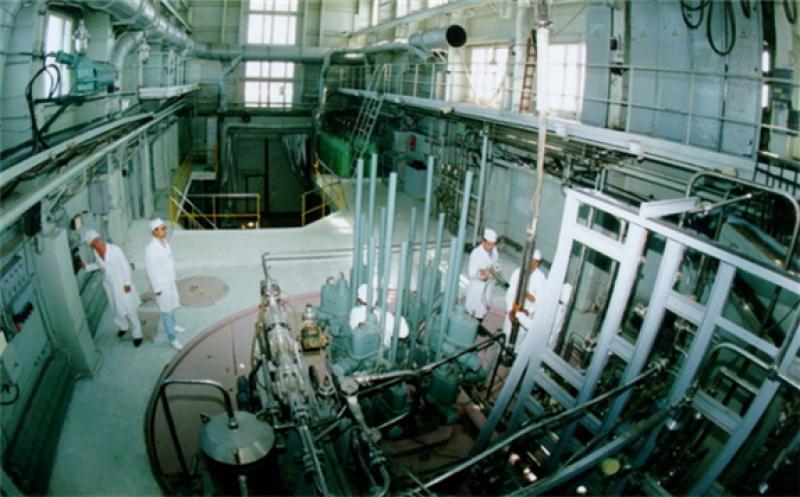 US and Kazakhstan Continue with HEU Elimination Programme