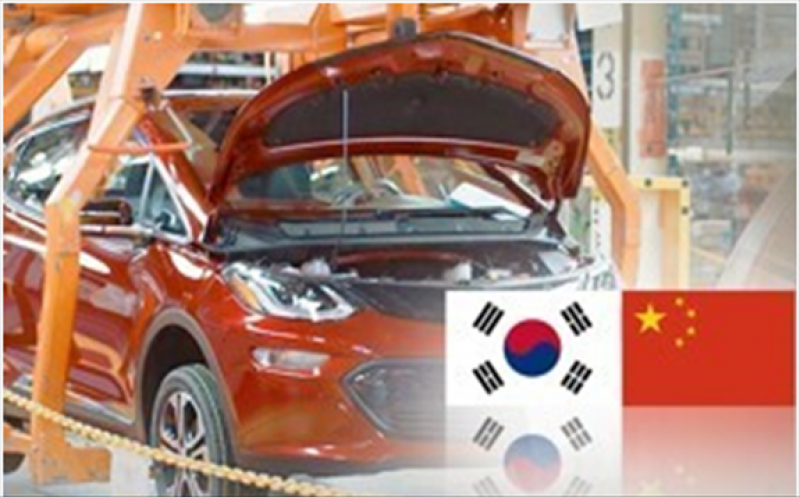 According to market research firm SNE Research, the zero tariffs will be applied to 18 raw materials and equipment related to rechargeable batteries and fuel cells, including graphite compound, electrode, lithium cobalt oxide and electrolyte. The same applies to the 14 items including artificial graphite and ion exchange membranes. “This is likely to lead to more raw material and intermediate goods supply from China to South Korea followed by finished product supply to the United States and Europe,” the firm said.

The subsidies, in the meantime, are slated to be removed in stages this year and reach zero next year. According to the firm, this is likely to adversely affect the Chinese electric vehicle battery suppliers including CATL, whose domestic sales account for 75 percent of their total sales.

The companies cannot grow without business in the United States and Europe and it is almost impossible for them to directly enter the U.S. market with U.S.-China trade disputes still going on. This means they are likely to partner with South Korean companies. In fact, both CATL and BYD are already setting up their branches in South Korea and Ronbay is preparing to build a factory in South Korea.

“Finished product supply from China to the United States via South Korea is becoming increasingly likely with the U.S. tariffs on Chinese graphite, steel, aluminum, and so on exceeding 25 percent,” the firm explained.