ExxonMobil has made two more discoveries in the Stabroek block offshore Guyana, which add to the previously announced 10 billion oil-equivalent barrels recoverable resource estimate for the block, the U.S. supermajor said on Wednesday. 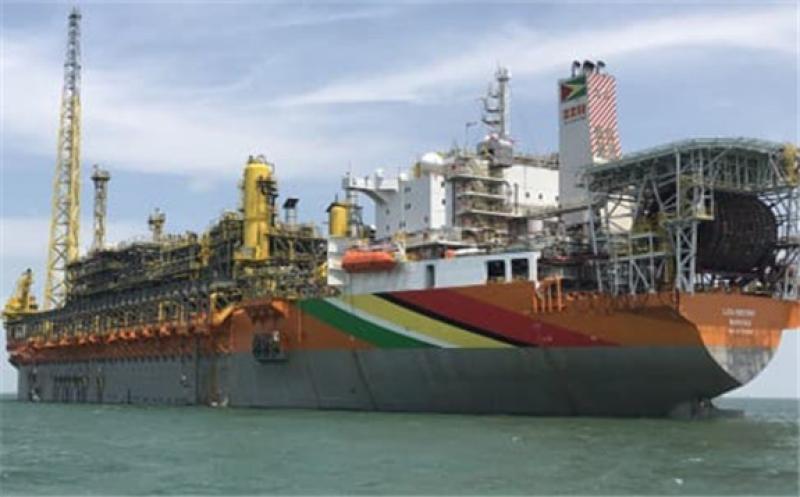 Exxon struck high-quality oil and hydrocarbon-bearing sandstone reservoirs at the Fangtooth-1 and Lau Lau-1 wells in the block off Guyana, which continues to be one of the U.S. corporation’s priority exploration and production areas for the next few years.

“Both discoveries increase our understanding of the resource, our continued confidence in the block’s exploration potential, and our view that the many discoveries to date could result in up to 10 development projects,” said Mike Cousins, senior vice president of exploration and new ventures at ExxonMobil.

Since 2015, when it first struck oil offshore Guyana, Exxon has made more than 20 discoveries in the waters of the South American nation.

Now Guyana wants to capitalize on the large oil and gas discoveries over the past half-decade to build up an economy powered by its own energy resources.

The South American nation became a crude oil exporter in early 2020, thanks to Exxon’s huge discoveries offshore Guyana. Over the past two years, the U.S. supermajor and Hess Corp, its partner in the prolific Stabroek Block, have made a dozen more discoveries, while the Liza Phase 1 project is very profitable for the oil corporations and for Guyana.

Liza Phase 1 and 2 developments break even at around $35 a barrel and $25 per barrel Brent, respectively, Hess says. Liza Phase 2 start-up is expected in the middle of 2022 via a floating, production, storage and offloading vessel (FPSO) designed to produce up to 220,000 barrels of oil per day (bpd).

Exxon also said today that the hull for the Prosperity FPSO vessel, the third project on the Stabroek block at the Payara field, is complete, and topside construction activities are ongoing in Singapore for planned production start-up in 2024. The Field Development Plan and Environmental Impact Assessment for the fourth potential project, Yellowtail, have been submitted for government and regulatory review.