Gas group Snam has agreed a 14 million euro ($15.9 million) contract to build a hydrogen-ready fuel cell for Italy’s Torino Airport to help it to cut its carbon footprint, the two companies said. 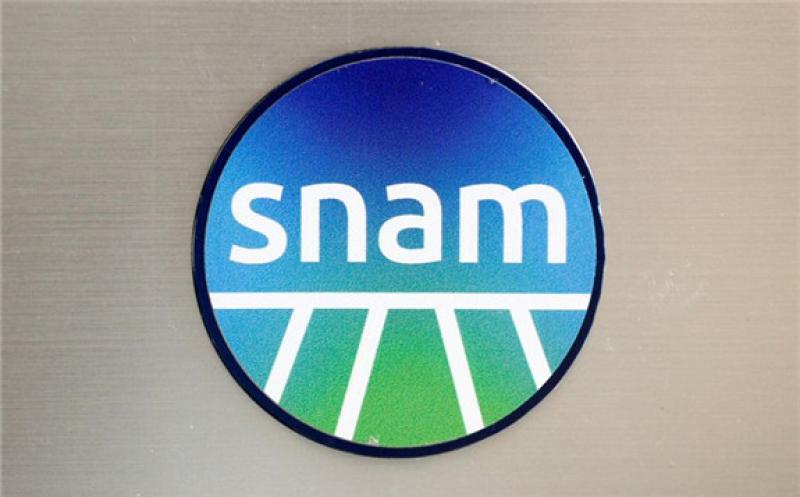 The 1.2 megawatt fuel cell, developed by Snam and U.S. company FuelCell Energy, will use different blends of hydrogen and natural gas to generate electricity and heat at the airport.

Torino Airport, the first airport in Italy to make such a move, expects the fuel cell to be installed in the second quarter of 2023.

Italian gas infrastructure group Snam, which makes most of its revenue from gas transportation, is working to adapt its business to embrace hydrogen as economies wean themselves off fossil fuels to meet climate targets.