Hyundai Oilbank announced on Dec. 28 that it has signed a long-term contract to export finished petroleum products (gasoline and diesel) to Hawaii. A total of 3.6 million barrels of gasoline and diesel per year will be directly supplied through local retail channels.

Hyundai Oilbank expects the contract to serve as a bridgehead for securing a stable market in Hawaii and expanding its business in the U.S. mainland. The United States is an oil-producing country, but Hawaii is geographically located in the Pacific Ocean, so importing petroleum products from Asia is advantageous to it in terms of supply stability and economy.

Meanwhile, Hyundai Oilbank plans to actively diversify its exports to other overseas markets due to changes in the market environment. China, which has been Korea’s largest export market of petroleum products, is expanding refining facilities, while Australia is expected to see its self-sufficiency rate shrink due to aging facilities. 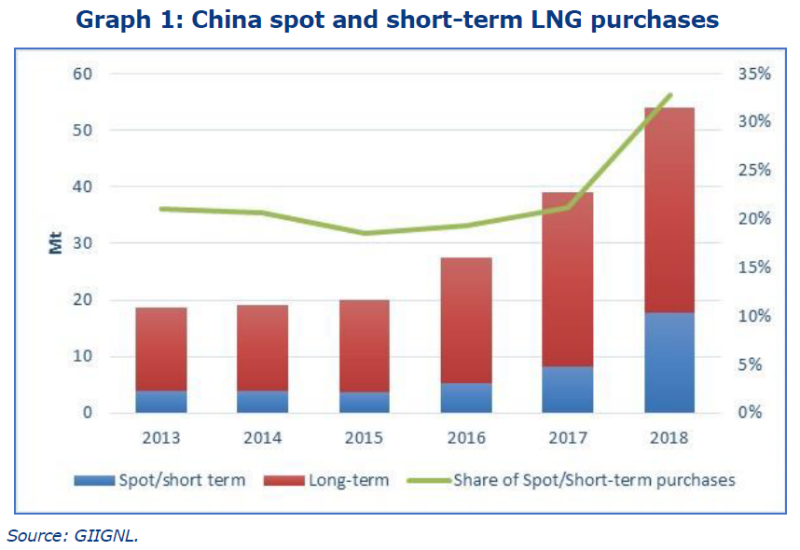 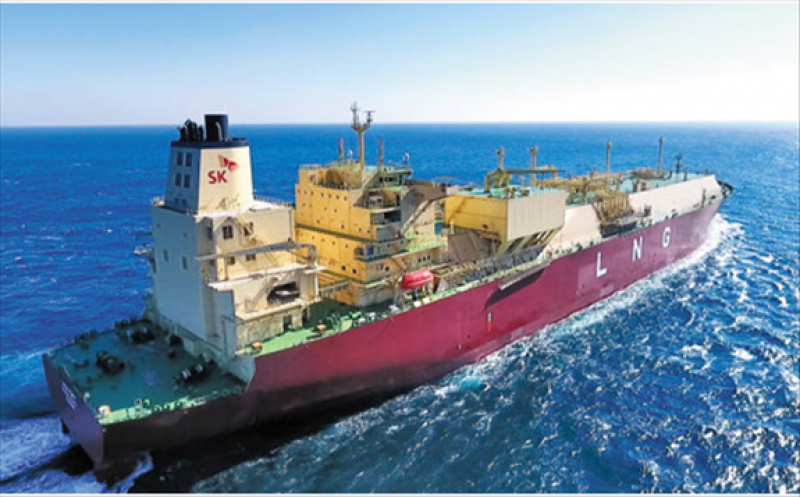 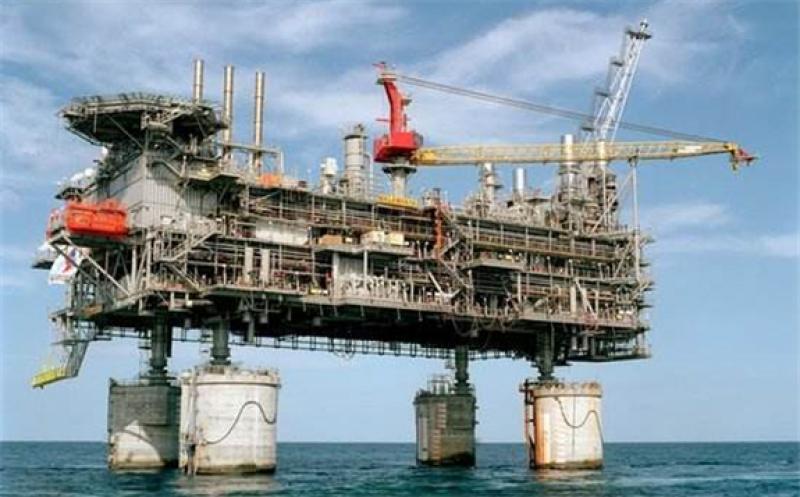 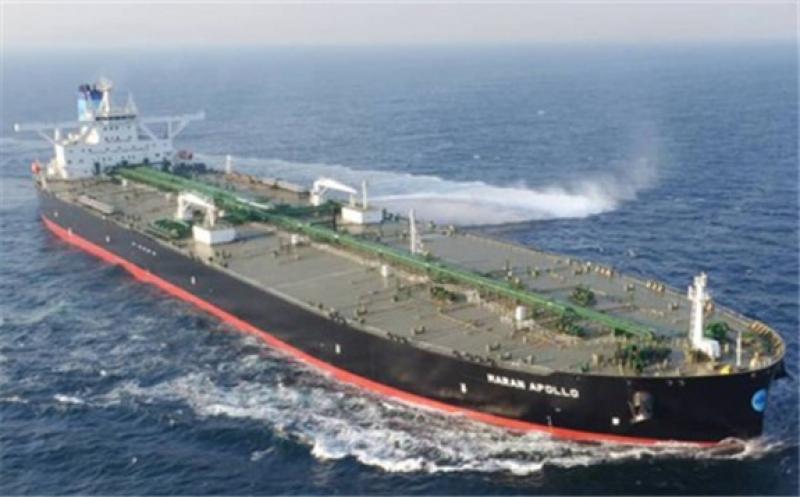 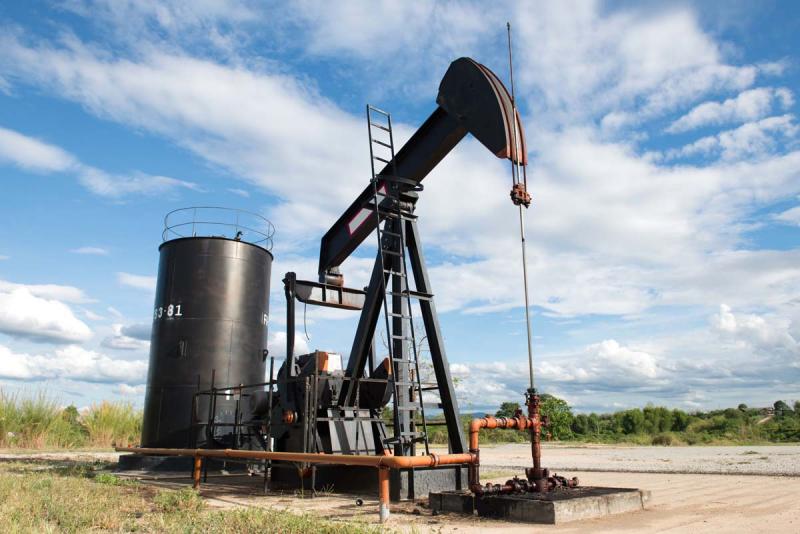 World's Biggest Oil Hedge May Not Happen After All