U.S. natural gas futures rose this week as colder weather with snow came into parts of the country. 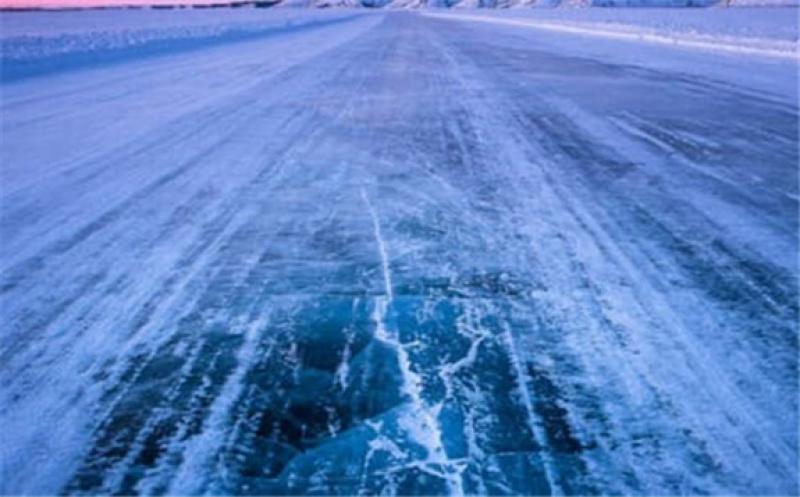 Although substantially lower than Asian or European gas prices, U.S. January futures for natural gas rose by 1.7 percent earlier today, to $4.127 per million British thermal units, according to Bloomberg. A day earlier, the contract gained 8.8 percent in the steepest one-day rise since October, again because of the weather forecast.

The Wall Street Journal recalls the Monday jump in prices followed four weeks of declines. According to the Weather Prediction Center, the winter will bring heavy snowfall, freezing temperatures, and strong winds to the northern and western parts of the United States.

For early January, the forecast is for more cold weather that may even affect natural gas production, according to NatGasWeather. The forecaster reported freeze-offs were likely in the first week of January in parts of the country, including the Rockies, the Bakken shale play, and the Midcontinent.

A hypothetical repeat of this year’s Texas Freeze would also affect natural gas production and, as a result, prices.

As a result, demand for natural gas is seen rising to 126.7 billion cu ft daily, according to data from Refinitiv. That’s up from 110 billion cu ft.

“The colder weather coming to the U.S. will be watched and we should see a substantial pick up in heating demand next week,” analysts from BOK Financial said in a note cited by the Wall Street Journal.

Meanwhile, production of natural gas in the Lower 48 stood at 97.9 billion cu ft as of Monday, according to data from BloombergNEF. That was up by 6.4 percent from a year ago.

Demand in the Lower 48 stood at 84.5 billion cu ft, down 4.8 percent on the year, according to the data. Gas flows to liquefaction terminals on the Gulf Coast averaged 12.4 billion cu ft as of Monday.