28 Dec 2021  by Reuters
China’s crude oil output in 2021 is expected to total around 199 million tonnes, or about 3.98 million barrels per day, clocking a third straight annual rise, the National Energy Administration (NEA) said.

The country’s natural gas production is set to increase to around 206 billion cubic metres this year, including 23 billion cubic metres of shale gas, the NEA said in a statement released after its 2022 energy work conference, which did not provide output targets for next year. 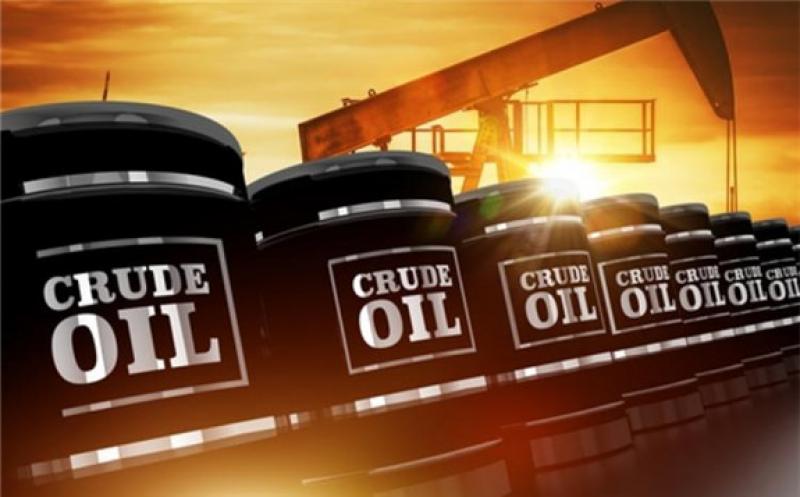