The number of active drilling rigs in the United States last week rose by 7, bringing the total to 586 as oil prices remain relatively strong despite the fresh wave of Covid-19 cases brought by the new variant of the coronavirus. 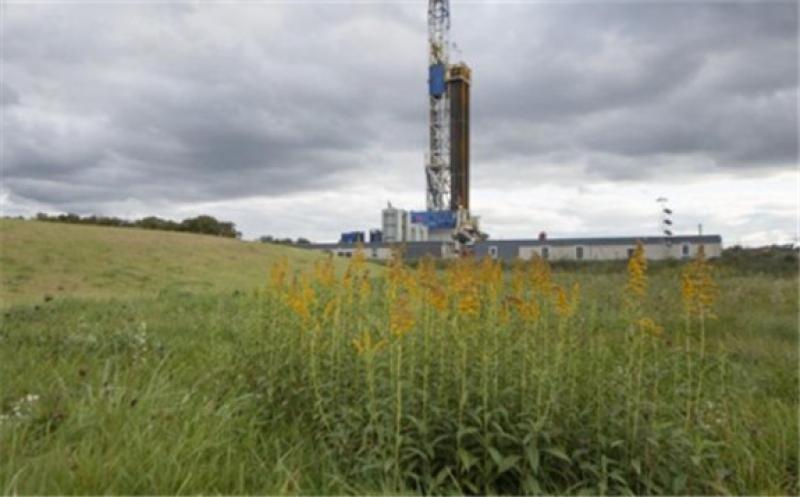 Last week’s count compared with a rig count rise of 3 for the previous week, which brought the total to 579.

Baker Hughes reported the total active rig figure was 238 rigs higher than the rig count this time last year when the oil industry was just beginning to recover from the worst blows of the pandemic. Yet it was still far from the rig count numbers from before the pandemic.

Oil production in the U.S. last week stood at 11.6 million bpd, according to the Energy Information Administration. That was down from 11.7 million bpd for the previous week but up from 11 million bpd a year ago. The four-week average production was estimated at 11.65 million bpd.

In 2020, the U.S. oil industry saw the biggest drop in production on record, with output slumping from 12.2 million bpd in 2019 to an average of 11.3 million bpd, according to the EIA.

Following the crash in oil prices in March 2020 due to the pandemic, U.S. operators curtailed production and brought fewer wells online. By May 2020, American crude oil production had slumped to a monthly average 10 million bpd from a peak of 12.8 million bpd in January 2020.

Now, per the Baker Hughes reports, production is improving although much more slowly than in previous industry cycles. Oil drillers remain cautious in their production growth plans and more focused on returning cash to investors.

Cautious as they are, production is on the rise: the EIA forecast in its latest drilling productivity report that oil production in the Lower 48 will rise from

8.342 this month to 8.438 million bpd next month, driven chiefly by production rises in the Permian, where the average is seen inching up from 4.96 million bpd to 5.031 million bpd. 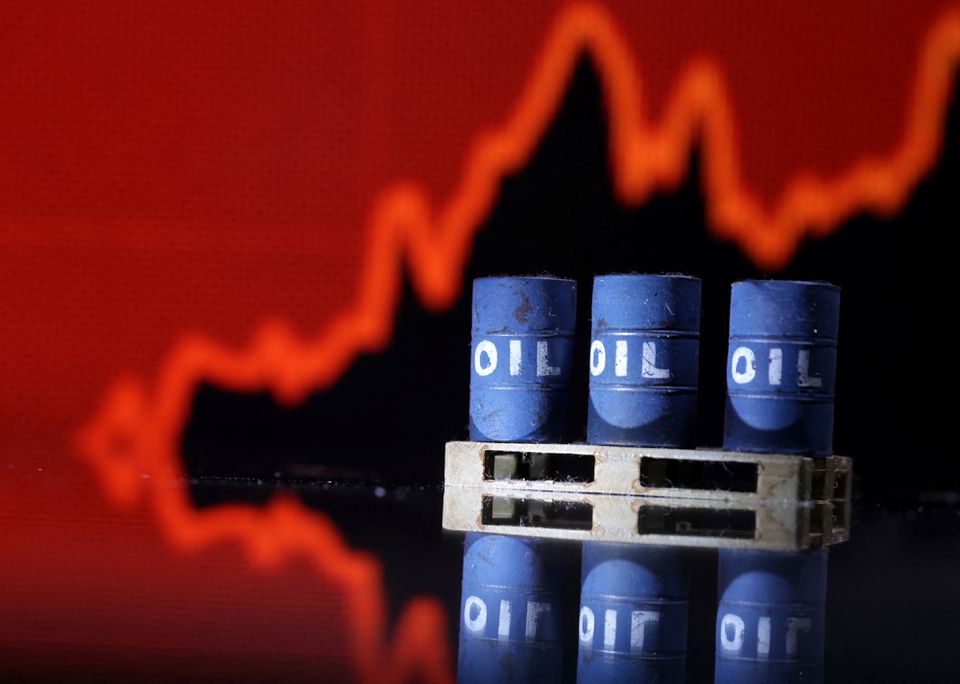 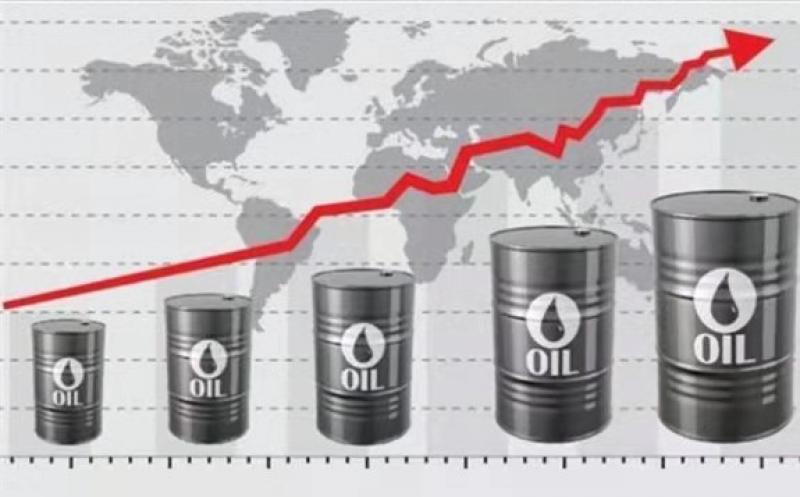