China’s oil giant Sinopec on Tuesday released a report about the company’s participation and growth in Russia which deepens ties with China on energy cooperation, a key sector following global energy crunch in tandem with climate change crisis. 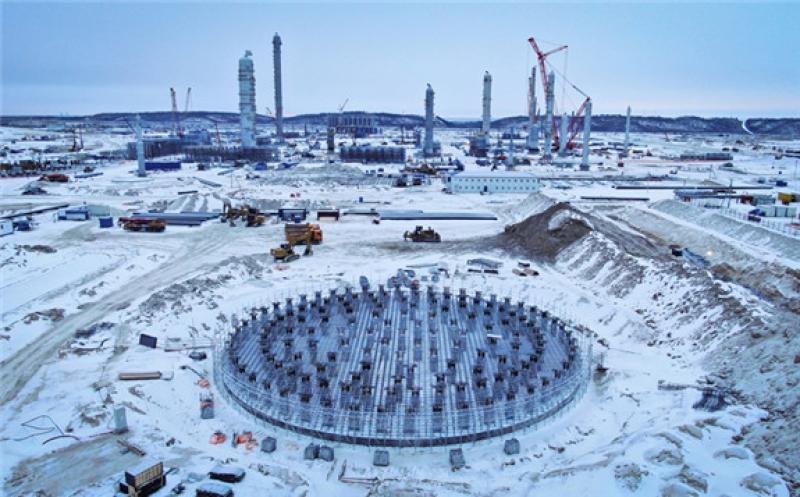 The report focuses on sustainable development of Sinopec in Russia and its participation in the country under the Belt and Road Initiative.

“China and Russia are important energy consumers and producers in the world. For a long time, companies in the two countries have deepened energy cooperation and delivered win-win development, reflecting the great potential of the China-Russia comprehensive strategic partnership of coordination for a new era,” Ma Yongsheng, chairman of Sinopec said at the report release.

Sinopec’s footprint in Russia dates back to 2006 when it bought Udmurtia Petroleum Corp (UDM) with Russian oil giant Rosneft. The joint venture now remains the largest oil field in production under China-Russia cooperation, setting model in the energy sector.

The oil field has produced over 89 million tons of oil accumulatively and contributes around 13.5 percent to that region’s local fiscal budget each year, Sinopec told the Global Times in a news release of the report.

Chemical products represent another area delivering significant outcomes. After years of cooperation, Russia’s Sibur petrochemical company plans to set up a joint venture with Sinopec and make it one of the world’s largest polymer-producing plants.

The joint venture, Amur Gas Chemical Complex, is set to produce 2.7 million tons of polyethylene and polypropylene each year once it was built.

Last year, the Chinese company won a contract to build the China-Russia East-Route natural gas pipeline, boosting the supplies of the clean energy.

Despite enhanced cooperation with Russian companies in the energy sector, Sinopec also places importance on environmental protection. The UDM has saved power by 15 million kilowatt hours per year, equal to capital reduction of $10 million, the Chinese company said.

In a bid to boost social development, Sinopec has prioritized employment opportunities of local residents.

UDM has also donated $7.4 million to support children’s education in Russia and helped build 125 outdoor venues for children across a number of local communities. 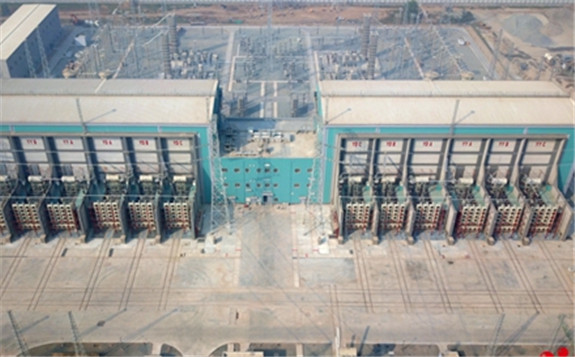 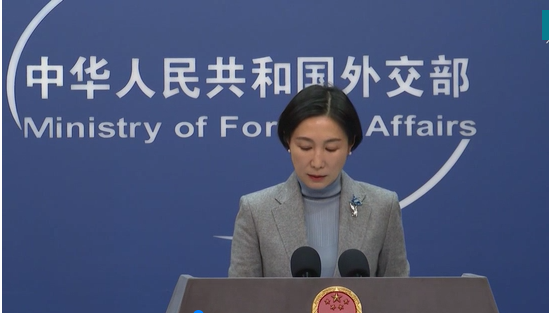 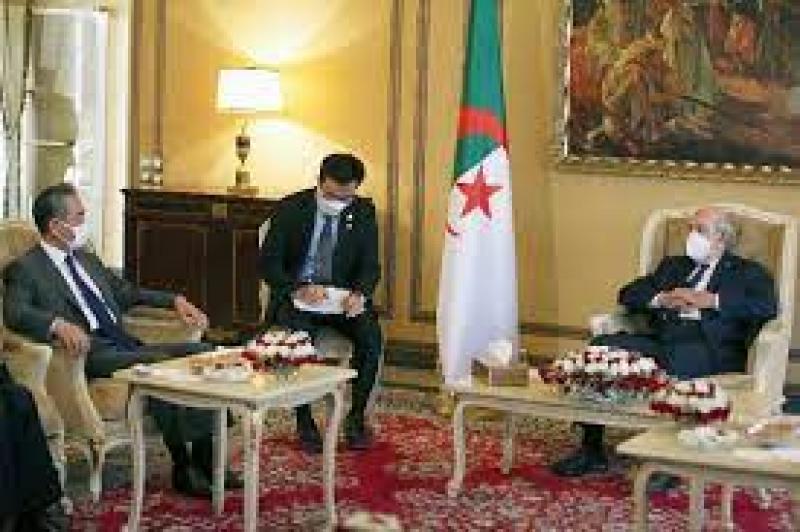 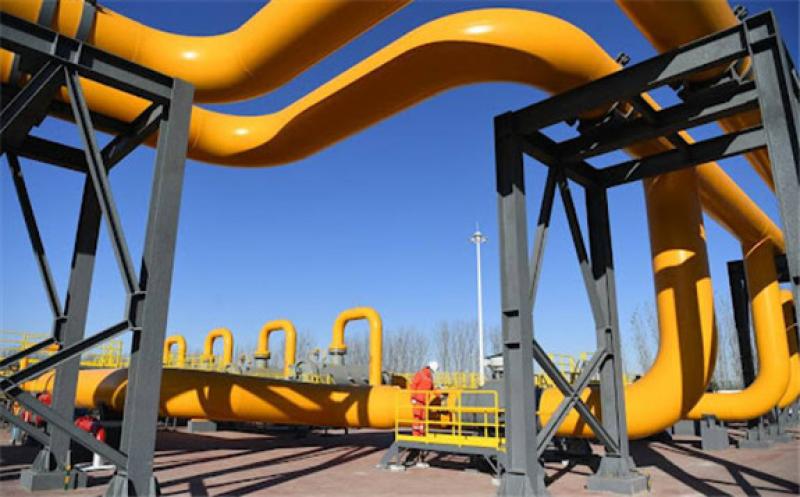 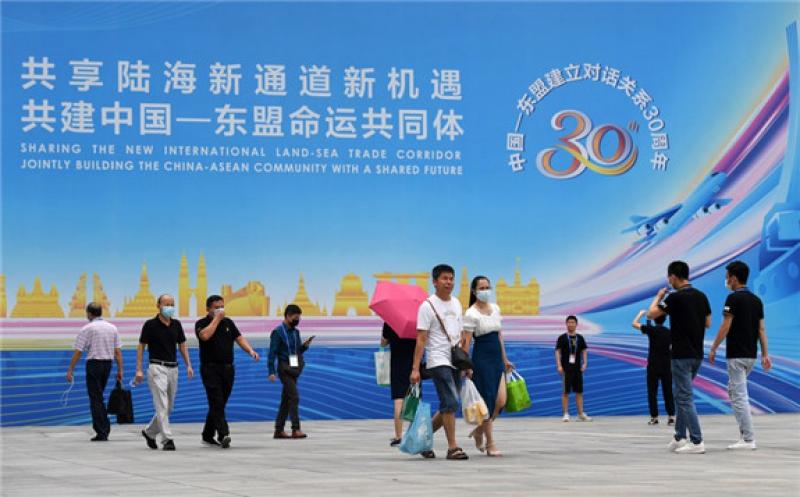