The first lifting of oil from the Repsol-operated Yme field located in the North Sea off Norway has been completed following the field start-up in October 2021. 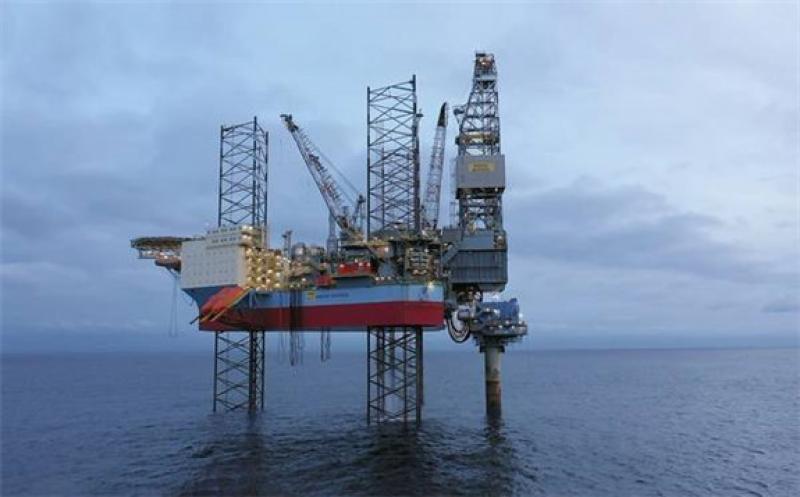 Following years of delays, the Yme field started producing in late October 2021. The Yme New Development Project consists of the engineering, procurement, construction and installation of a new wellhead module on top of existing facilities at the Yme field, the modifications and upgrading of the Maersk Inspirer mobile offshore drilling and production unit prior to installation in the field and subsequent hook-up to existing wells in and installations on the seabed offshore.

According to a statement by OKEA on Wednesday, the first lifting of oil from the Yme field was completed on 22 December.

A total volume of 100,000 barrels was lifted, of which OKEA will be allocated 15,000 barrels. Further commissioning of process systems and start-up of additional wells will continue over the next weeks which will enable ramp-up of production over the coming months as the process plant is tuned and optimised.

The expected recoverable reserves in Yme are estimated at approximately 10 million standard cubic meters of oil (approx. 63 million barrels of oil equivalent). At plateau, the field will produce around 56,000 bbl/d per day. 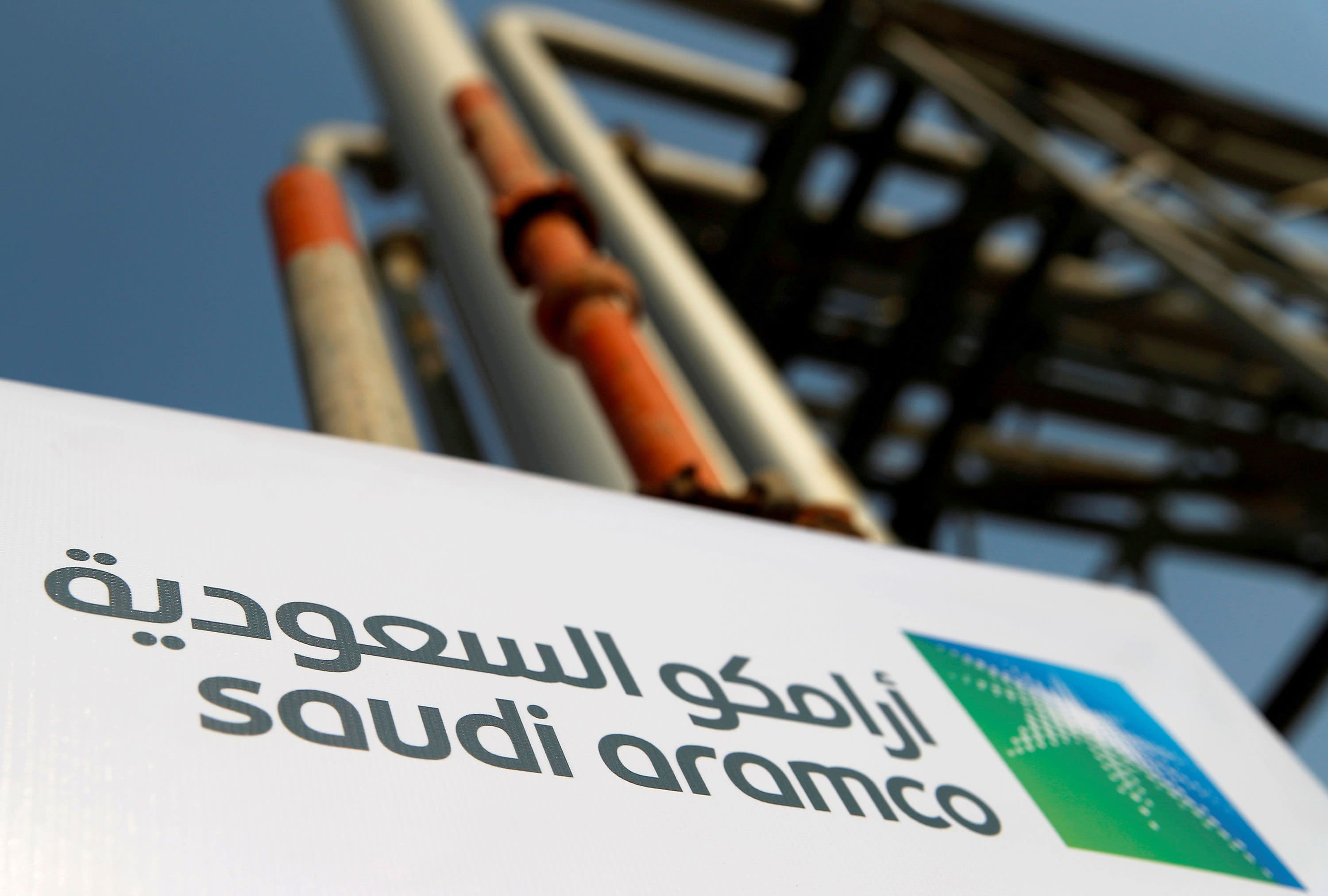