With Bangladesh having expanded its power generation capacity fourfold and supplied electricity connections to more than 99% of its population in the last decade, the World Bank today offered up a $500 million soft loan to help the nation's grid keep pace with those developments. 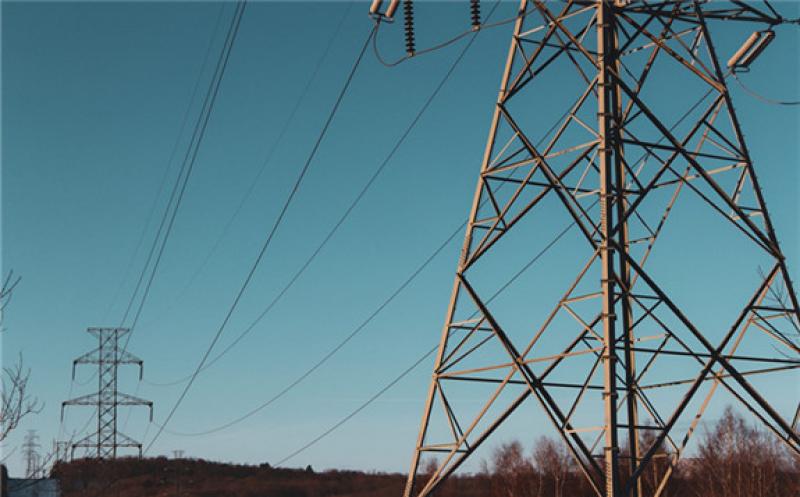 The multilateral development lender has issued the 30-year loan, which includes a five-year grace period, via its International Development Association (IDA) concessional funding operation. The credit line will pay for more than 31,000km of power lines, 157 electricity substations, and related infrastructure in the Dhaka and Mymensingh divisions of the country.

The program, intended to modernize Bangladesh's power distribution network, will also increase the climate resilience of grid infrastructure in 25 rural electric cooperatives covered by the operations of government body the Bangladesh Rural Electrification Board.

The World Bank today said the soft loan, which takes its IDA spending in Bangladesh to more than $14 billion – including more than $1.8 billion for the power sector – would benefit around 40 million people.

The loan will finance a grid capable of hosting bi-directional flows of electricity – to support rooftop systems exporting excess to the grid – and information, while being resilient to climate and extreme weather events as well as cyber attacks. A supervisory control and data acquisition system will be incorporated into the upgraded network, as well as advanced metering infrastructure, according to the development body, which says it has invested more than $35 billion into Bangladesh in the form of grants and interest-free and concessional credit since the nation's independence in 1971.

The grid investment “will be paired with new and advanced technologies to help modernize and transform the electricity system,” the World Bank said.

Dandan Chen, World Bank acting country director for Bangladesh, said: “This program will help modernize and ensure [the] climate resilience of the distribution network, which is the backbone of a secure and reliable power system,” adding, the country's grid had been unable to “keep pace with the remarkable increase in electricity generation” in the last ten years.

The grid funding program was accompanied by a $15 million grant from the global, public-money financed Clean Technology Fund, of which the World Bank is trustee. 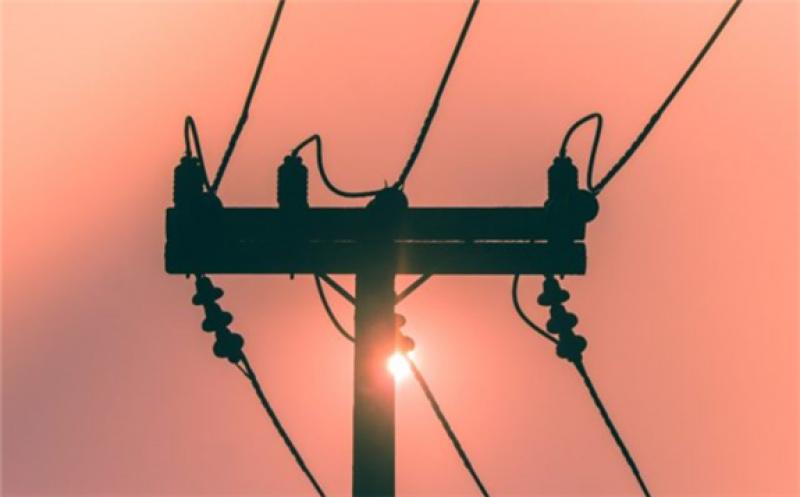 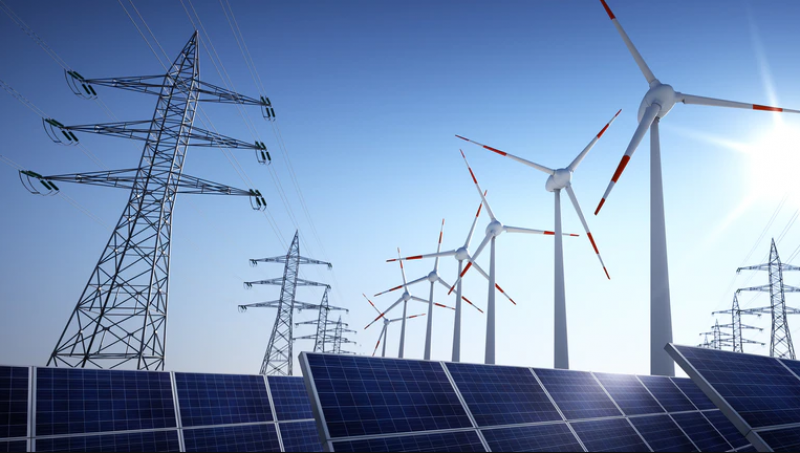 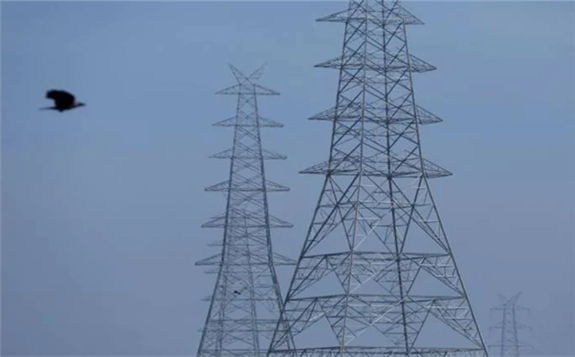 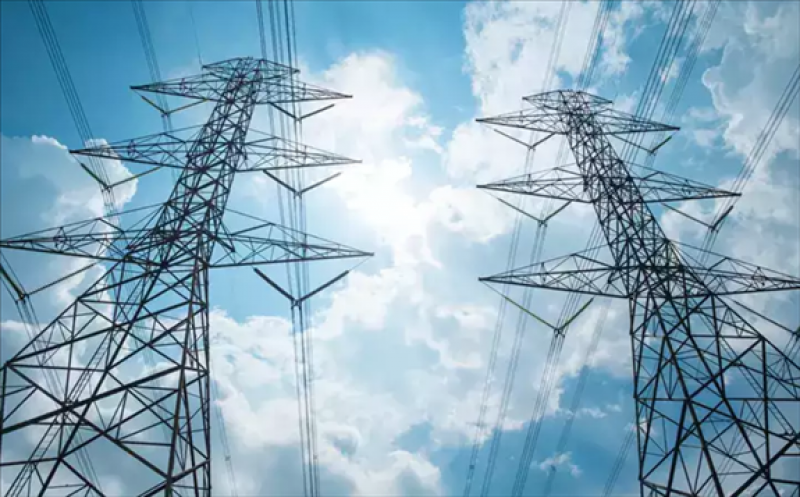 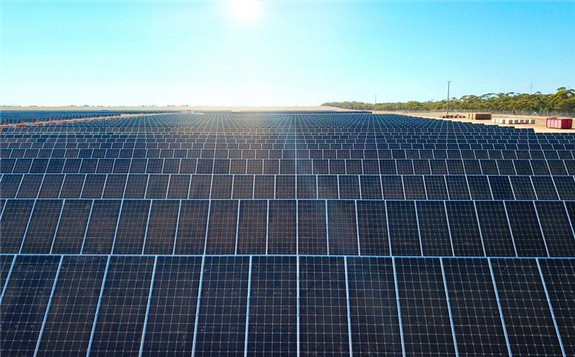 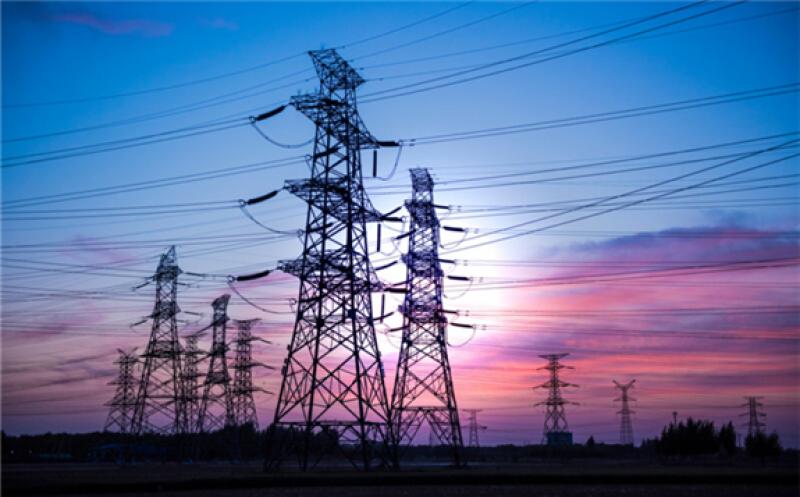