The Indonesian government estimates that total investment of up to $1,043 billion will be needed to develop new power plants fuelled by renewable energy to achieve its goal of carbon neutrality by 2060. The Southeast Asian nation is currently heavily reliant on coal for power generation. 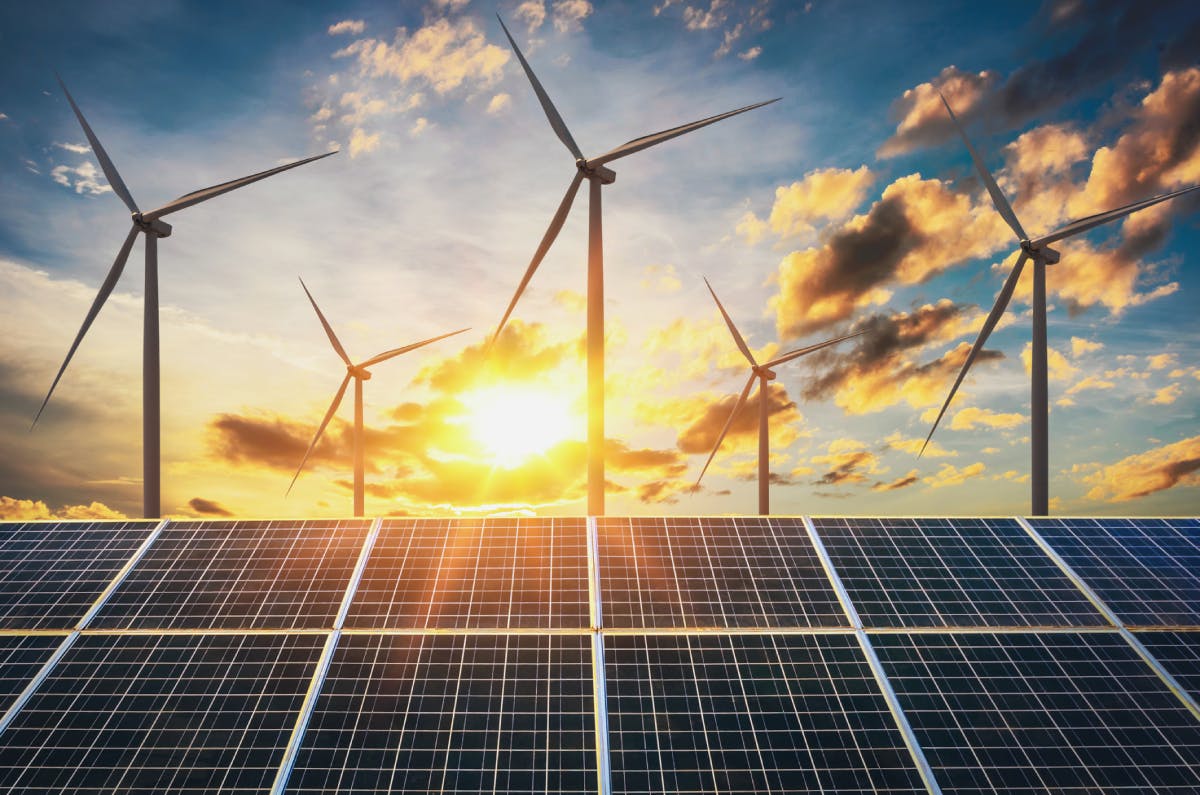 Director General of New Renewable Energy (NRE) at the Energy and Mineral Resources (ESDM) Ministry Dadan Kusdiana said this estimate is according to the government’s calculations. In his explanation during the Indonesia Business Challenges 2022 held last Thursday, Dadan said most the investment would be spent on developing new renewable energy plants, reported Bisnis Indonesia. The $1,043 billion investment is projected to produce plants with a total capacity of 707.7 GW of electricity.

Last week, the World Bank urged Indonesia to drop a policy forcing miners to supply a set amount of subsidised coal to its state power company PLN, which it said has encouraged the use of the dirty fuel in electricity generation, reported Reuters.

The recommendation is part of a report released last Thursday designed to encourage more private investment in renewable energy in Indonesia to help the country achieve its target of becoming carbon neutral by 2060 or sooner.

Indonesia is the biggest exporter of thermal coal globally and among the top ten greenhouse gas emitters.

The use of renewable energy in Indonesia has only reached 0.3% of the total potential of the country, the Energy and Mineral Resources Ministry said last month.

“In addition to renewable energy, a variety of new energy potentials are still little known, such as nuclear and hydrogen power,” he added.