An offshore oil block in Ivory Coast controlled by Eni is expected to enter production in the second quarter of 2023 with daily output of 12,000 barrels of oil and 17.5 million cubic feet of gas, the Ivorian government said on Wednesday. 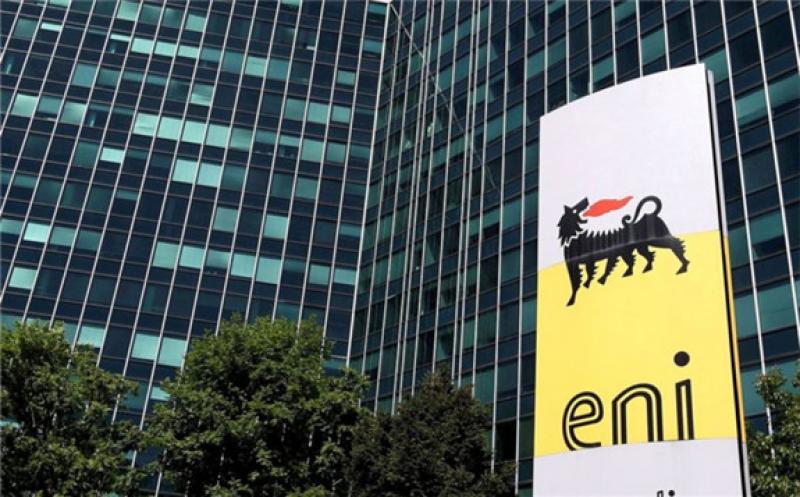 Production will then ramp up in 2026 to between 75,000 and 100,000 barrels of oil per day and 140 million cubic feet of gas per day, government spokesperson Amadou Coulibaly told reporters.

Eni operates CI-101 with a 90% stake, while state-owned Petroci Holding owns the remaining 10%.