China’s Oil Imports Are Set To Slow In Q1

A combination of China’s policies to curb pollution in time for the Winter Olympics, its crackdown on illegal practices at independent refiners, and its zero-COVID policy with intermittent lockdowns are set to slow crude oil imports at the world’s top oil-importing nation early next year. 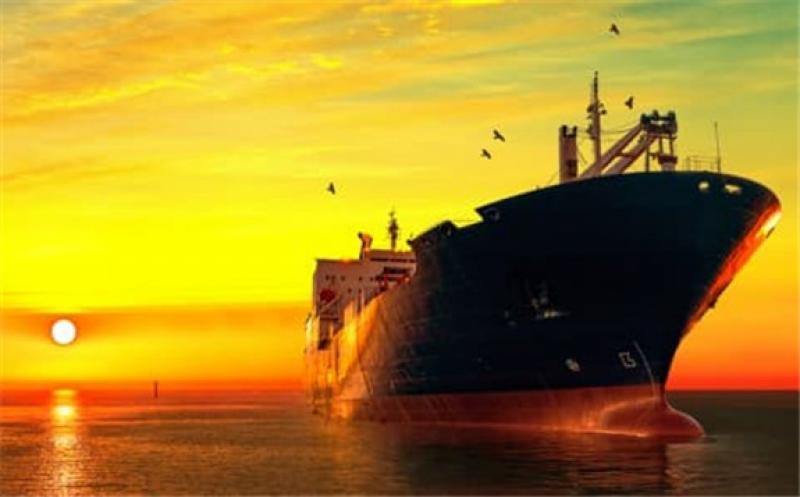 Chinese imports in March 2022 are set to be around 10.7 million barrels per day (bpd). This would be about 1 million bpd lower than the crude oil imports in March this year, according to estimates from consultants FGE cited by Bloomberg.

In the coming weeks, China’s independent refiners, commonly known as teapots, will likely see lower purchases as the local government is investigating practices at the refineries in the Shandong province. As a whole, Asian refiners, including those in China, are not rushing to buy too much crude in the coming months.

Higher Saudi prices for January, lower overall demand for crude amid the Omicron uncertainty, the Chinese crackdown on illicit practices at its independent refiners, and refinery maintenance season starting in late Q1 2022 have resulted in Asian refiners abstaining from extra Saudi crude supply for loading in January.

In China’s case, imports are likely to be soft because of the zero-COVID policies and the crackdown on pollution ahead of the Winter Olympics, which Beijing will host in February.

This year, Chinese crude oil imports are already on track to post the first annual decline compared to 2020. This would be the first such drop in average annual crude imports since records began back in 2004, according to data from the Chinese General Administration of Customs quoted by Bloomberg.

Refiners are not very active on the spot cargo market these weeks because companies are abstaining from buying cargoes set to arrive around the time when the Winter Olympics will be held, between February 4 and 20, traders tell Bloomberg.