The U.S. Department of Energy said on Friday it will sell 18 million barrels of crude oil from the strategic petroleum reserve on Dec. 17, as part of a previously announced plan to cool oil prices. 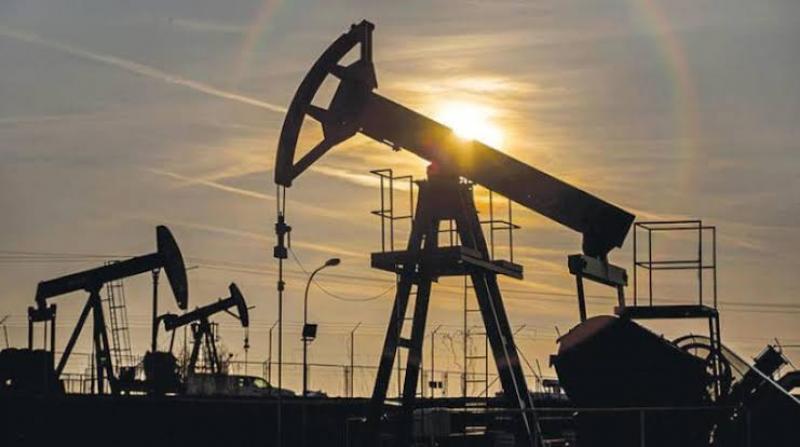 The Biden Administration announced last month it would release about 50 million barrels from its reserves in conjunction with other countries to combat the rising cost of fuel.

Oil prices rose to seven-year highs at more than $86 a barrel in November due to surging fuel demand worldwide.

The 18 million barrels to be sold had already been approved by Congress in 2018. The remaining barrels will be issued in coming months through an exchange with the market.