In this study, a thick mesoporous Co3O4 film was first synthesized on-site using a hydrothermal method on the surface of cut carbon fibers (CFs). Then, carbon fiber paper (Co3O4/CP) was produced as a pliable zinc-air battery (ZAB) using a wet paper production procedure.

The Age of Secondary Energy Batteries

Secondary energy storage battery packs, as a recyclable and renewable clean energy system, have proven capable of replacing much of the tasks of traditional fossil fuel. These are thus seeing widespread use in smartphones, automotive, aviation, and other sectors as environmental safety and ease of power usage requirements have increased.

Research has ramped up in optimizing secondary energy battery packs concerning cycle life, specific capacity, rate performance, and so on in recent years. 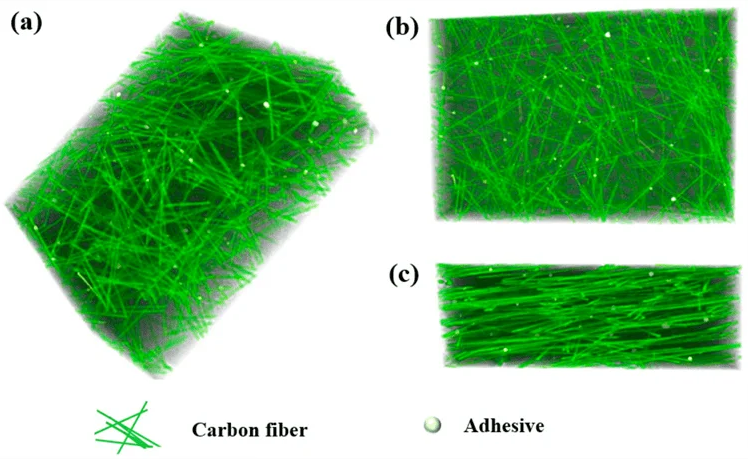 As one of the secondary battery systems, the zinc-air battery (ZAB) offers good operational characteristics such as high specific capacity and current density, rendering it a suitable alternative for flexible energy-storing batteries.

The anode material typically used for zinc-air batteries is commercially available graphite, which unfortunately shows weak cyclic performance and falls well short of the flexible equipment requirements. As a result, there is a pressing need to substitute superior pliable anode materials for commercial graphite.

All non-precious metallic systems possess a catalytic influence in the presence of a basic electrolyte. As a result, the dual-role catalyst at the air cathode has a significant impact on the capabilities and chargeability of flexible zinc-air batteries.

Some research has been conducted on the development of a fibrous ZAB. However, fibrous cells have the disadvantages of being tiny and having a limited electrical capacity. As a result, developing a simplified and continuous 1-D carbon fiber catalyst film loading and a 2-D integration method is crucial. 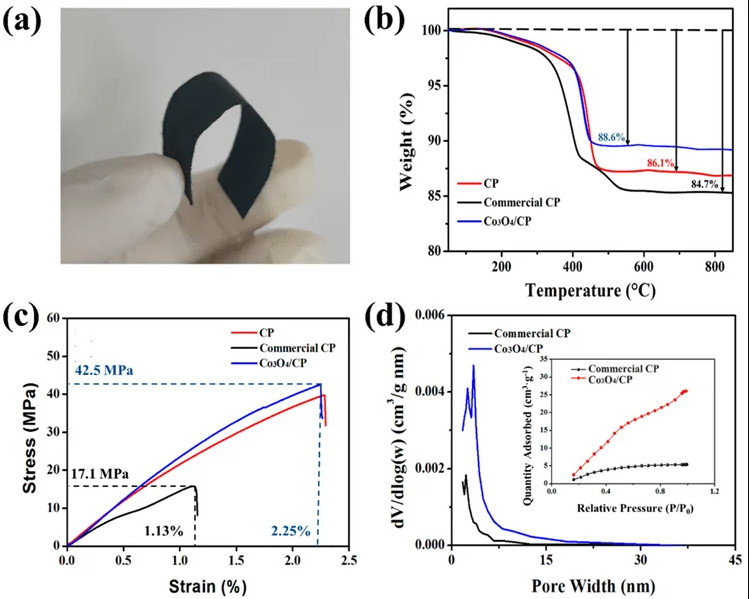 Details of the Research

A zinc-air battery was built and prepped using a quick and easy laminating procedure. The increased specific area and active areas of the singular cut carbon fiber following carbon dioxide etched treatment resulted in a much higher Co adherence rate, which is useful for improving catalytic efficiency.

Utilizing Co3O4/CP as the material for the air cathode, the produced zinc-air battery demonstrated an excellent round-trip performance and strong charging and discharging cyclic stability, as well as the ability to function in a range of folded orientations.

These ultra-sleek papery composite electrode materials, which have significant potential, will assist to further accelerate zinc air batteries' growth in the area of different flexible and wearable energy storage devices.

The performance quality of the Co3O4/CP electrode for precipitation and oxygen reduction reactions is significantly greater when compared with standard carbon paper of the same grade due to the excellent electrocatalytic activity of the Co3O4 film and the high electrical conductance of the active material.

Co3O4/CP has a strong mechanical robustness and great electrical conductance because of the wet papermaking technique. Furthermore, the constructed ZAB has exceptional electrolytic performance.

This conventional paper production technology opened up a new avenue for developing flexible air electrodes. The combination of consistent loading of the Co3O4 catalyst film and the carbon fiber mesh integration technique increases internal loading homogeneity and process continuation. As a result, this paper-based air cathode has a lot of promise for rechargeable flexible zinc-air battery systems. 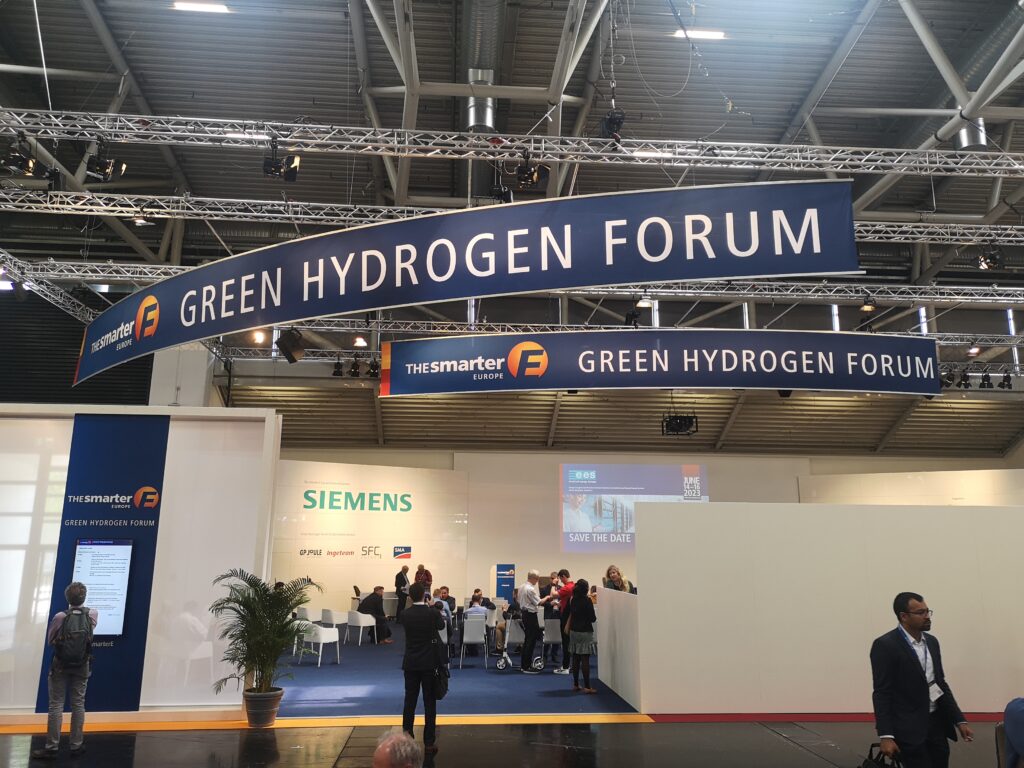