11 Dec 2021  by argusmedia.com
Guyana has approved a request by ExxonMobil to conduct a study on capturing and storing carbon from the company's expanding offshore oil operations.

The company had sought permission for the study, "…and we have given that permission to do a study on carbon capture and storage," Guyana vice president Bharrat Jagdeo said yesterday.

The company and the government have been criticized by local and foreign environmentalists for gas flaring and increased emissions at the deepwater Stabroek block.

Neither Jagdeo nor ExxonMobil Guyana president Alistair Routledge – who spoke to a local business group yesterday - indicated a schedule for the start and conclusion of the Guyana study.

The heavily forested country that is the size of the UK, and which has a population of 750,000, is a net carbon sink that is able to absorb carbon emissions, Indar said.

ExxonMobil has increased its estimated recoverable resources from Stabroek by 1bn bl of oil equivalent (boe) to 10bn boe, the company in October.

Guyana is considering proposals to build and operate an oil refinery but the government is in no hurry to have one, natural resources minister Vickram Bharrat told Argus this week.

The government's caution about a refinery is likely to be influenced by concerns about carbon emissions from the plant, and by the results of the ExxonMobil carbon capture study, a government official said. 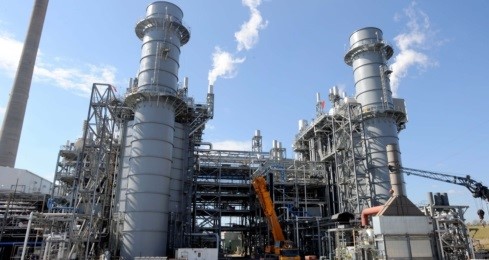 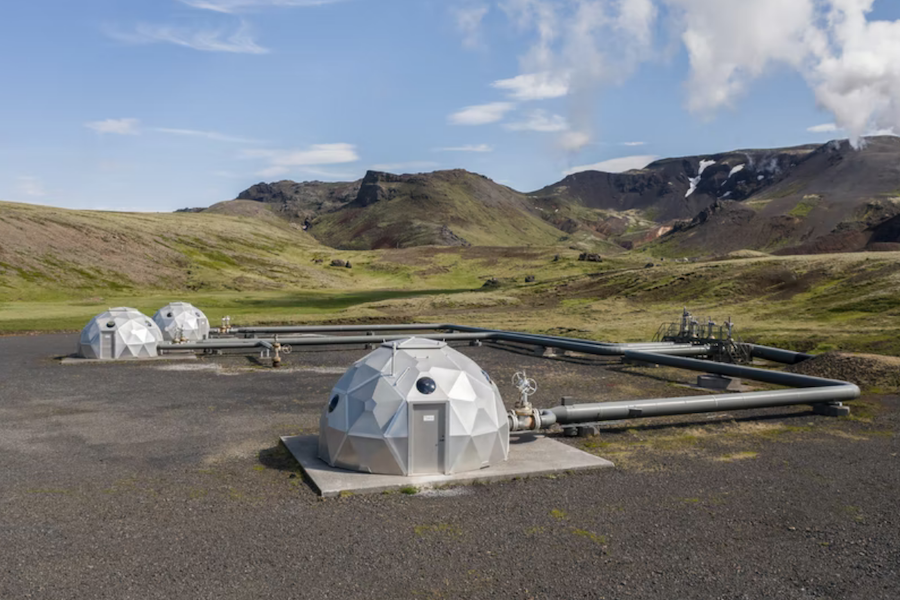